This is an RAF Museum event organised in collaboration with the University of Wolverhampton.

The lecture will be held at 5.15PM on Thursday 24 February 2022. Details of how to attend in person are provided below. You can also watch the lecture, and take part in the interactive question and answer session through the online live-stream at  Crowdcast. 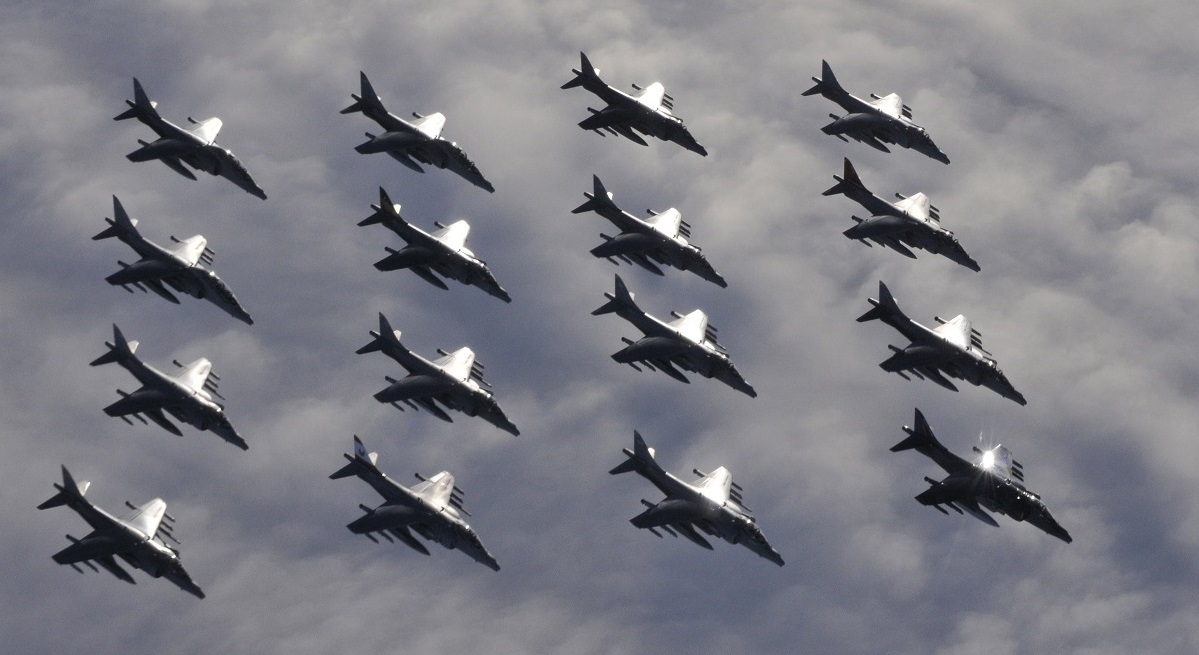 Air power is an inherently strategic weapon in ways that surface forces are not, because it can operate effectively and simultaneously at all three levels of war from the outset. Although defence may be the strongest form of war on land, this principle does not apply to air power because of its ability to strike quickly, virtually anywhere, and often with little or no warning. The speed, range and flexibility of air power grant it ubiquity, which in turn imbues it with an offensive capability; when used wisely, air power offers the advantage of operating at the strategic level of war while forcing the enemy to fight at the tactical level.

Despite its significance in international relations and statecraft, the phenomenon of air power remains controversial and little understood beyond its tactical and technological manifestations. The key to the future of air power is to understand the profession itself, in all its shapes and forms. This presentation examines 24 themes that scholars and practitioners must study to attain an in-depth, broad-ranging and contextual understanding of air power. While all the themes are important, in combination they offer a comprehensive insight into air power as a political instrument of war and peace. The aim is to help military professionals to develop an understanding of the entirety of air power rather than merely concentrate on its components.

The lecture will take place at the University of Wolverhampton, in the MA Wulfruna Building, on Thursday 24 February 2022. This lecture will begin at 5.15PM.

John Andreas Olsen is a colonel in the Royal Norwegian Air Force, currently assigned to London as defense attaché to the United Kingdom and Ireland. He is a non-resident senior fellow of the Mitchell Institute for Aerospace Studies and a fellow of the Royal Swedish Academy of War Sciences (RSAWS).

Colonel Olsen’s previous assignments include tours as director of security analyses in the Norwegian Ministry of Defence; deputy commander and chief of the North Atlantic Treaty Organization (NATO) Advisory Team at NATO Headquarters, Sarajevo; dean of the Norwegian Defence University College; and head of its division for strategic studies. He was a visiting professor at the Swedish National Defence University from 2008 to 2019. Olsen is a graduate of the German Command and Staff College and has served both as liaison officer to the German Operational Command in Potsdam and as military assistant to the Norwegian Embassy in Berlin.