Half term flying fun for families

Explore a selection of Cold War aircraft throughout half term week at the Royal Air Force Museum Cosford, when families will be given rare access to fighter jets and a reconnaissance plane.

The Museum will be opening the Hawker Hunter F Mk.4 cockpit for close viewing, allowing visitors to take a seat inside the McDonnell Douglas Phantom FG1 and running tours on board the Hawker Siddeley Nimrod R.1 XV249.

The Hunter was a transonic British jet powered fighter aircraft developed for the RAF in the late 1940s/early 50s. The Mk.4 as seen at Cosford was the first version that could carry drop tanks or bombs on under-wing pylons. The variant equipped 13 German based RAF day fighter/ground attack squadrons plus 9 others in Fighter Command, including the Museum’s example (Hawker Hunter F Mk. 4 XE670).

The Phantom is one of the most successful and widely-used warplanes of all time, originally designed to meet a US Navy requirement for a supersonic two-seat carrier-borne air defence fighter, entering US Navy service in July 1961. The example on display at Cosford (Phantom FG.1 XV591) is one of 48 production Phantom FG.1 aircraft purchased for British service, 20 for the RAF initially and 24 of the remainder, including XV591, for the Royal Navy. 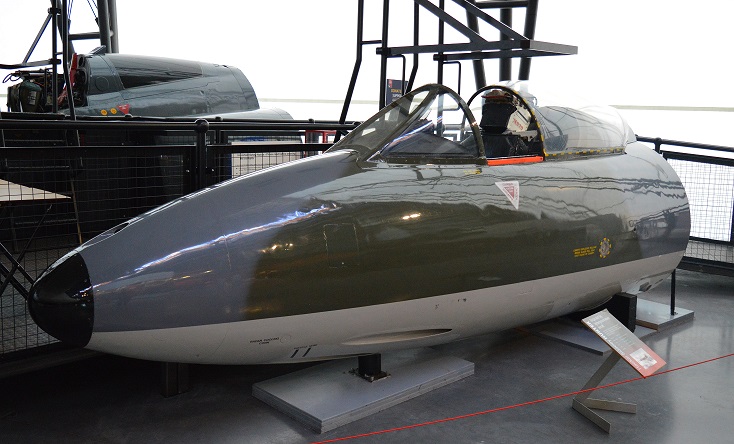 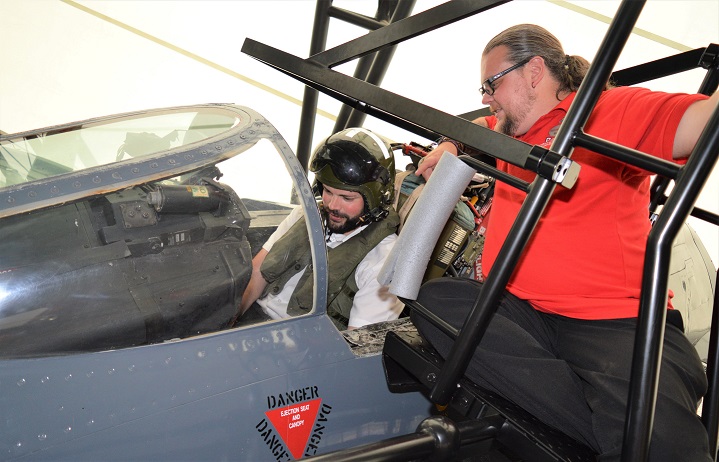 The Hunter (close view only) and Phantom cockpits are both located inside the National Cold War Exhibition and will be opened daily from 11am-1pm and 2pm-4pm. Both cockpits will be manned by a Visitor Experience Assistant and Volunteer who will be on hand to answer any questions.

Visitor Experience Supervisor, Sam Barrett said:
“It’s important visitors not only get to see the aircraft and exhibits we have on display, but they get to experience them too. By allowing families to step onboard the specially prepared Hunter, Phantom and Nimrod its gives an extra level of understanding and undoubtedly inspires the next generation. Tactile access sparks curiosity and encourages more questions and in turn allows visitors to learn more about the history and the role of the RAF, as well as it being a fun experience!” 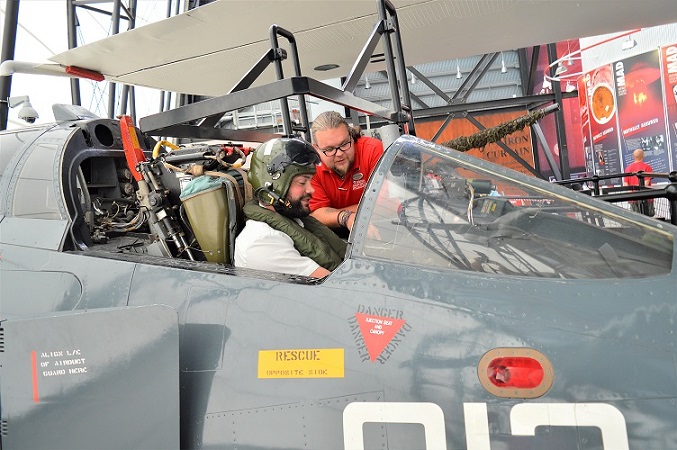 Alongside the Hunter and Phantom cockpits will be a Cold War handling collection consisting of helmets, life jackets and a collection of photos, for visitors to try on, and take photos. There is no need to pre-book, just turn up on the day and head into the National Cold War Exhibition. Children must be a minimum of one metre tall in order to sit inside the cockpit and must be accompanied by an adult. Suggested donation of £3 per person.

Daily tours on board the Hawker Siddeley Nimrod R.1 XV249, will run throughout half term week and families will have the exciting opportunity to learn about its intelligence gathering role in the Royal Air Force. During the tours lasting around 15 minutes, aviation fans will learn about the history of the aircraft, hear about the crews on board and view some of its sophisticated surveillance equipment. The Nimrod flew in both the Maritime patrol and electronic intelligence gathering role. Maritime surveillance, anti-submarine operations and intelligence gathering have been key tasks for the Royal Air Force for much of its long history. When the Nimrod was finally retired from service in 2011, the type had operated with distinction for over 40 years in all these roles, and more. Tickets cost £5 per person and are available to purchase online CLICK HERE or on the day, subject to availability and weather permitting. 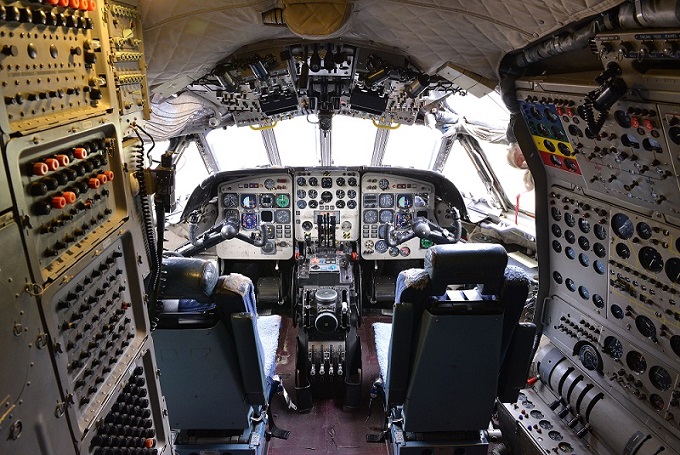 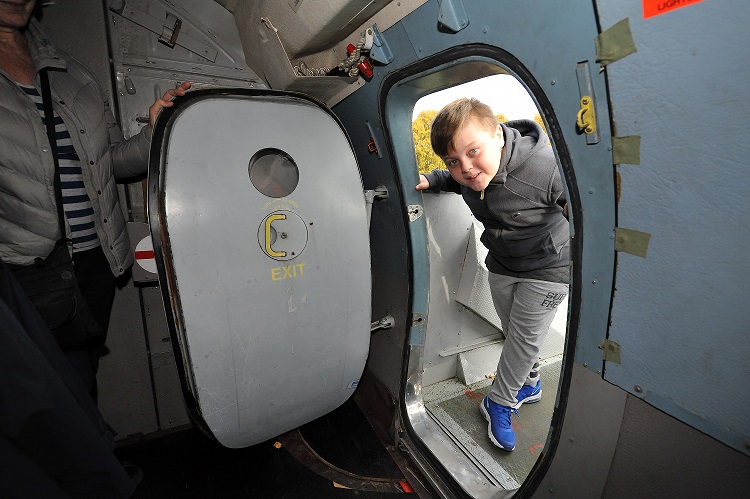 After accessing the historic aircraft, youngsters can also have go at building and painting an Airfix model in a make and take activity. Suitable for children aged 8+ (younger children will require assistance), choose from a number of kits and build your models nestled amongst the Museum’s collection of aircraft on display in Hangar 1. Families with younger children can opt to assemble and decorate a wooden biplane, each kit contains pre-cut wooden pieces, plastic screw and easy to follow instructions. Participation costs £3 per person, for more details CLICK HERE.

The Museum is open daily throughout half term week from 10am until 5pm and entry is FREE of charge.