The Royal Air Force Museum Cosford will hold a Service of Remembrance on Sunday 10 November, paying respect to members of the armed forces who made the ultimate sacrifice during their tours of duty. 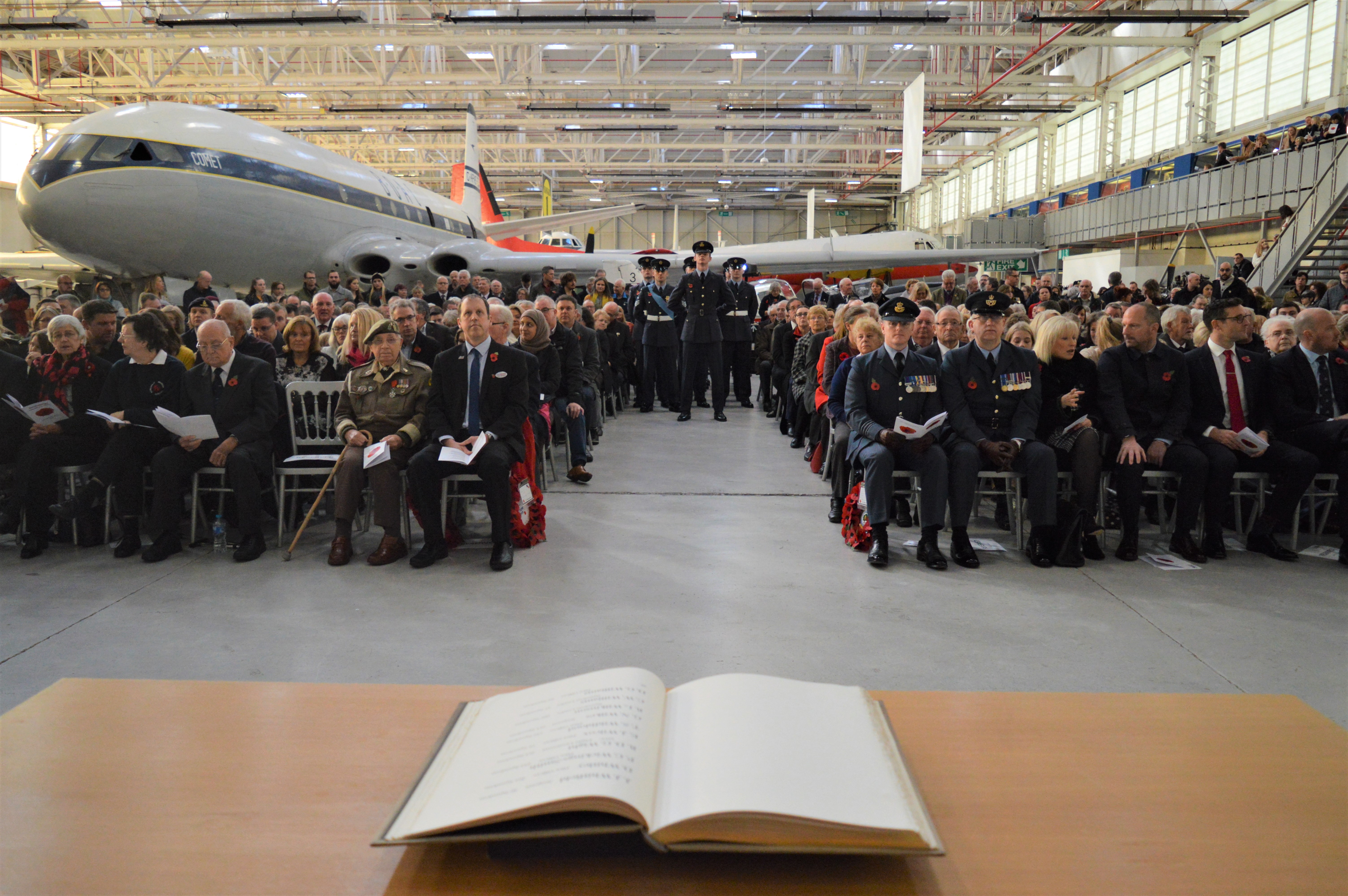 Visitors are invited to join the service, led by RAF Cosford Station Chaplain, Wg Cdr Wynn and pay their respects and reflect on the sacrifices made by our brave service personnel. Those attending will also be treated to renditions from the Cosford Military Wives Choir, who will perform for visitors on arrival and during the service.

The service will take place in the Museum’s Hangar 1 and visitors are politely requested to assemble no later than 10:30am ready for the Service to commence at 10.45am. A marching contingent from No 1 Radio School (phase 2 students), RAF Cosford will begin the proceedings, which will also include readings, hymns and the sounding of ‘The Last Post’, followed by a two minute silence.

RAF Museum Cosford Public Events Manager, Abi Betteridge said:
“We hope visitors and nearby residents will choose to join us once again for the RAF Museum’s Remembrance Service on 10 November, which saw more than 500 people attend last year. We would like to thank RAF Cosford and Cosford Military Wives choir for making the event possible as well as students from Albrighton Primary School who will be participating in the service, reading poems they have written.” 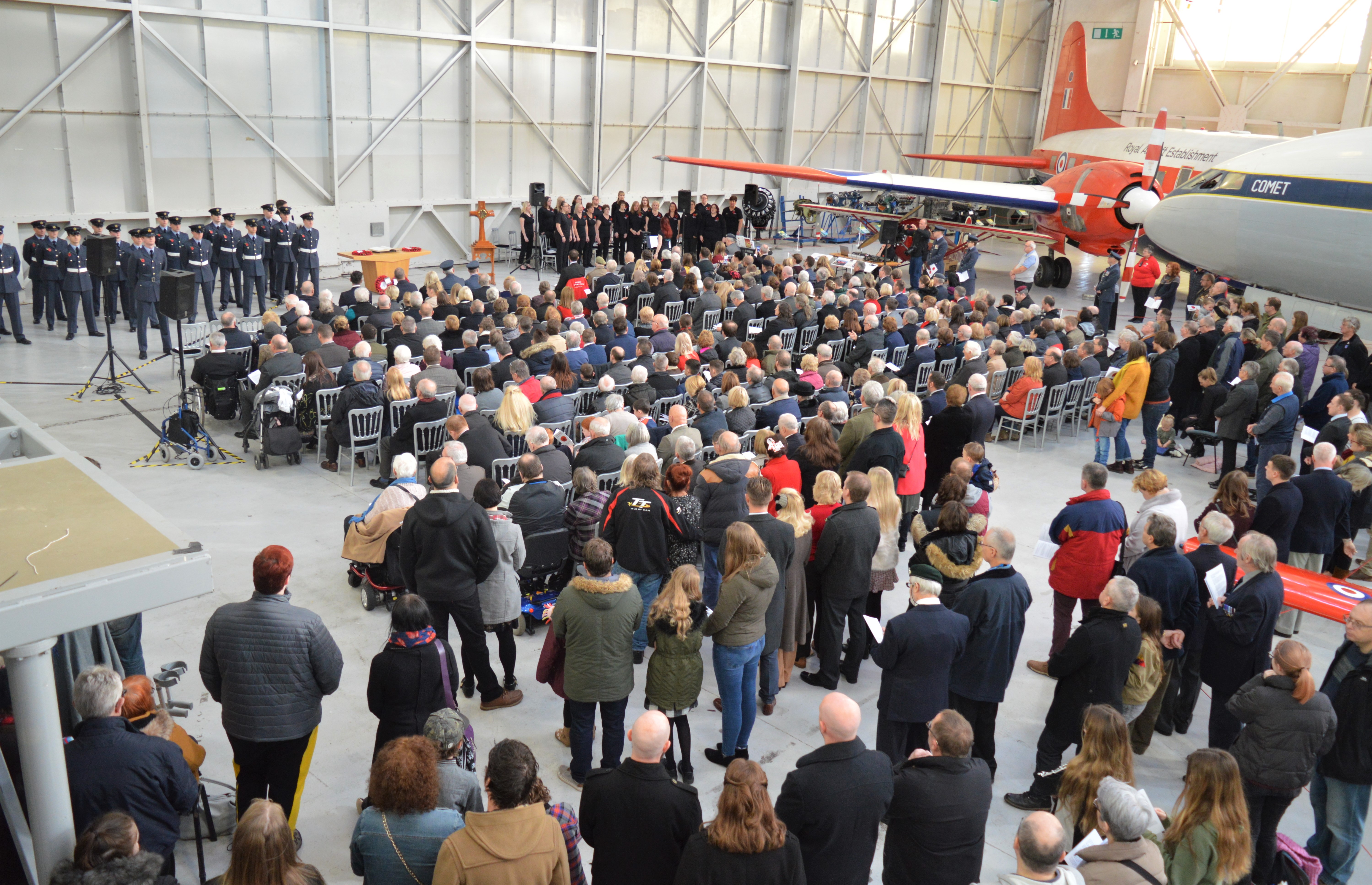 Year six students at Albrighton Primary School recently took part in a workshop delivered by the Museum’s Access and Learning team, exploring the history behind Remembrance Sunday and the significance of the poppy, using a handling collection to spark discussion. A selection of poems and artwork created by the students will be displayed in the Museum’s ‘War in the Air’ Hangar over the remembrance period for visitors to view. 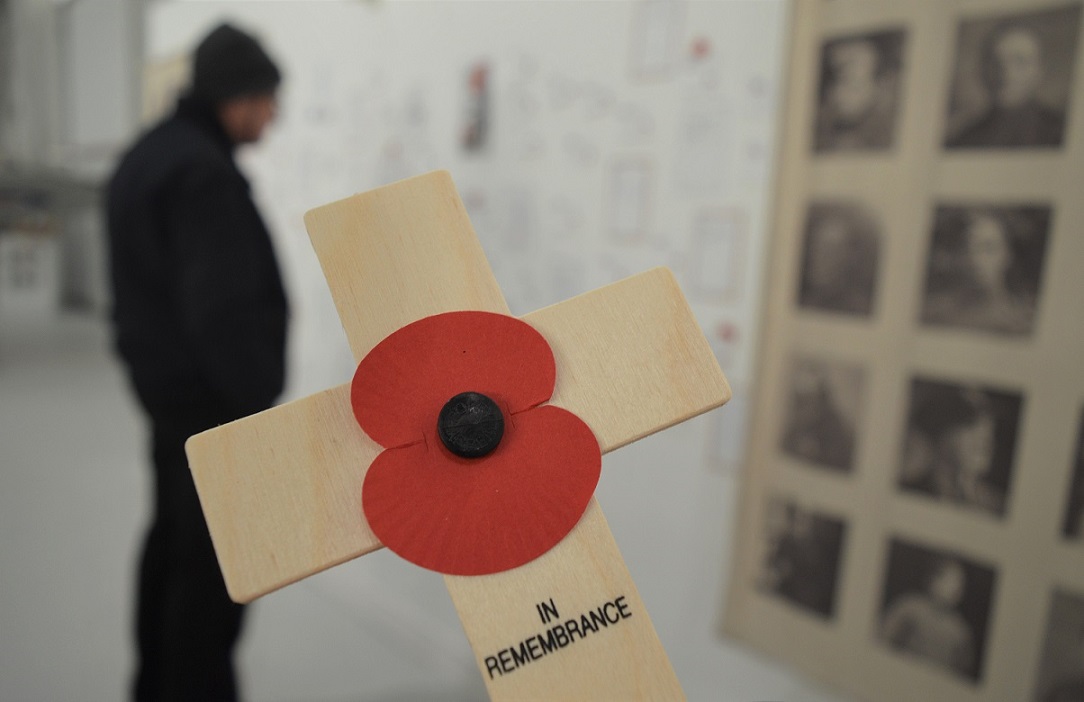 During the service, wreaths will be laid by representatives from RAF Cosford, RAF Museum staff and volunteers, Cosford Military Wives Choir and Albrighton Primary School in honour of those who have fallen in the line of duty. Following the service visitors are free to explore the Museum at their own leisure.

If you would like to find out about Service Personnel who fell serving in the Royal Flying Corps and the Royal Air Force during the Great War of 1914 to 1918, or to dedicate a digital poppy, please visit the RAF Museum’s online story vault: rafmuseumstoryvault.org.uk 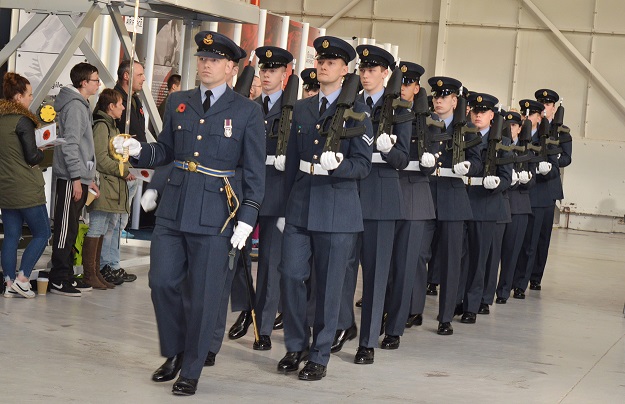