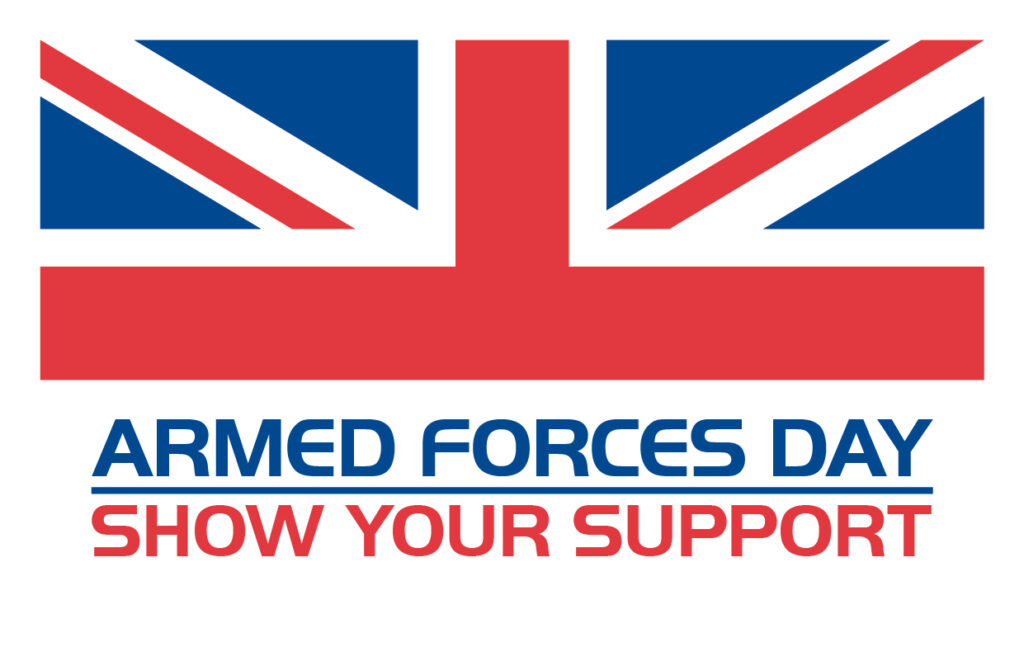 The RAF Museum will be hosting the annual Armed Forces Parade held by the London Borough of Barnet’s Mayors office. The parade will celebrate the armed forces community with all three Military Services represented from across the Borough.

The timetable for the morning’s events is as follows:

10.35am:  Parade in position outside the podium

10.43am: Parade Review to music from The North London Military Wives Choir and the RAF Air Cadet Band

10.53am: Speeches from the Mayor of Barnet and Museum CEO Maggie Appleton

11.03am:  Presentation of  Awards by Deputy Lieutenant of Barnet, Martin Russell

All are welcome to show their support.

Admission for this event is by the Museum’s General Admission Ticket: