Chelsea Foundation partners with the RAF Museum on the project ‘Hidden Heroes’: The Untold Story of Jewish Personnel during the Second World War

Chelsea Foundation has today announced a partnership with the Royal Air Force Museum. The partnership is sponsored by Chelsea FC owner Roman Abramovich and will support the RAF Museum’s development of the Jewish ‘Hidden Heroes’ project.

The RAF Museum has developed the ‘Hidden Heroes’ project to raise awareness about the previously untold story of Jewish personnel in the RAF during the Second World War and the vital role they played. These heroes joined the Royal Air Force from all over the world, to fight against tyranny, racism and anti-Semitism, fully aware that they risked torture and execution if captured.

The RAF played a crucial part in the defeat of the Luftwaffe in the famous ‘Battle of Britain’, preventing the Nazis from invading Britain, the last democratic stronghold in Europe. The RAF Museum is committed to sharing the story of the important role the Jewish personnel played across the RAF in winning the Second World War and defeating Hitler. Their fascinating stories are a powerful window to the past through which we can make links to today and inspire future generations.

The new project will be launched next year for the 80th anniversary of the ‘Battle of Britain’ and seeks to tell the stories of Jewish veterans to preserve their memory, and act as a challenge to anti-Semitism, racism and discrimination. 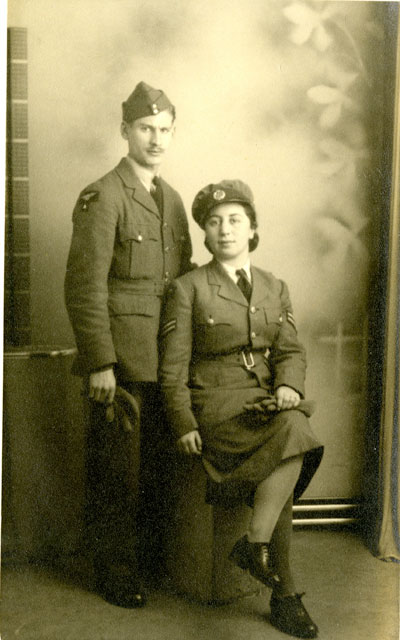 The RAF Museum and Chelsea Foundation are now inviting people from all over the world to submit their own stories – as well as those of families and friends, of Jewish personnel in the Second World War – so they can be preserved and shared online and at the Museum’s public sites.

On December 4th, the partnership will formally be launched at Stamford Bridge. The launch event will feature Jewish RAF veterans, as well as specially invited guests.

‘We are tremendously grateful to Roman Abramovich and Chelsea FC for supporting the RAF Museum’s Jewish ‘Hidden Heroes’ project.’

‘The Battle of Britain was the RAF’s defining moment, when they stood firm against Hitler and fascism. With many Jewish RAF personnel playing crucial roles, the 80th Anniversary of the Battle of Britain in 2020 provides the perfect opportunity to remember these incredible people.’

‘By highlighting their stories, we want to play our part in calling out the rise in anti-Semitism – and wider racism – in our society.’ 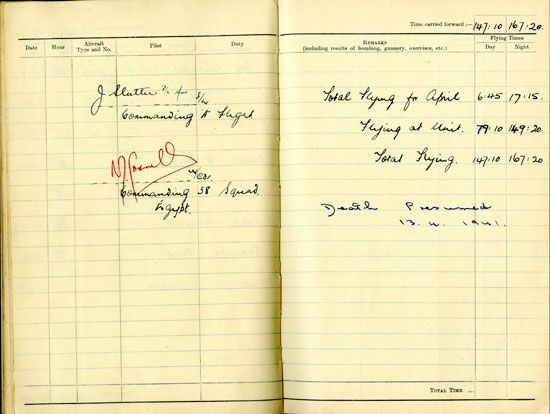 ‘We are delighted to be able to support the RAF Museum with this project. ‘

‘Chelsea FC is committed to tackling anti-Semitism through education and the Jewish ‘Hidden Heroes’ tells important stories about the bravery of Jewish RAF personnel during the conflict.’

‘Since we launched our ‘Say No to Anti-Semitism’ campaign in January 2018, and under the leadership of Roman Abramovich, we have been focussed on tackling racism and discrimination in the stands and in wider society.’

‘There can be no place in our society for anti-Semitism or any form of discrimination – and we are determined to join with others to tackle this vital cause.’

Stage One of the Jewish ‘Hidden Heroes’ project involves the collation of stories from Jewish RAF personnel within the Museum’s RAF Stories digital storytelling site. The project will include:

More detail of Chelsea’s Say No To Anti-Semitism campaign can be found here.