Between December 1941 and May 1942, Japan conquered nearly all of the British, American and Dutch possessions in South East Asia. In swift succession, Hong Kong; Malaya; Singapore, with its huge naval base; the Netherlands East Indies (Indonesia); and the Philippines were overrun by the Japanese army. More than 132,000 Allied servicemen became prisoners-of-war.

Japan refused to recognise the Geneva Convention of 1929, and the Allied prisoners were employed as slave labour to support the Japanese war economy. Working in appalling conditions, some 30,000 of these men were executed or died from malnutrition, disease or ill-treatment. A total of 5,102 members of the Royal Air Force were held in Japanese prison camps, 1,714 of whom lost their lives.

Japan was eventually defeated by the Allies and surrendered on 15 August 1945. The surviving Far East prisoners-of-war (FEPOWs) were liberated from their camps, and by the end of November, most of the British prisoners had been safely repatriated. Now began the FEPOW’s struggle to overcome the physical, psychological and emotional effects of their ordeal. So, too, began their campaign to obtain justice.

To commemorate the 75th anniversary of the return of the former captives, the RAF Museum will be launching the online exhibition ‘FEPOW! RAF Prisoners of Imperial Japan, 1942 -1945’ in November 2020. The story of the RAF prisoners-of-war will be told using a selection of unique artefacts from the Museum’s collections, including letters, diaries, drawings and photographs. Many of these objects will be seen for the first time, and we hope that visitors will be inspired by the courage, comradeship, suffering and sacrifice they depict. 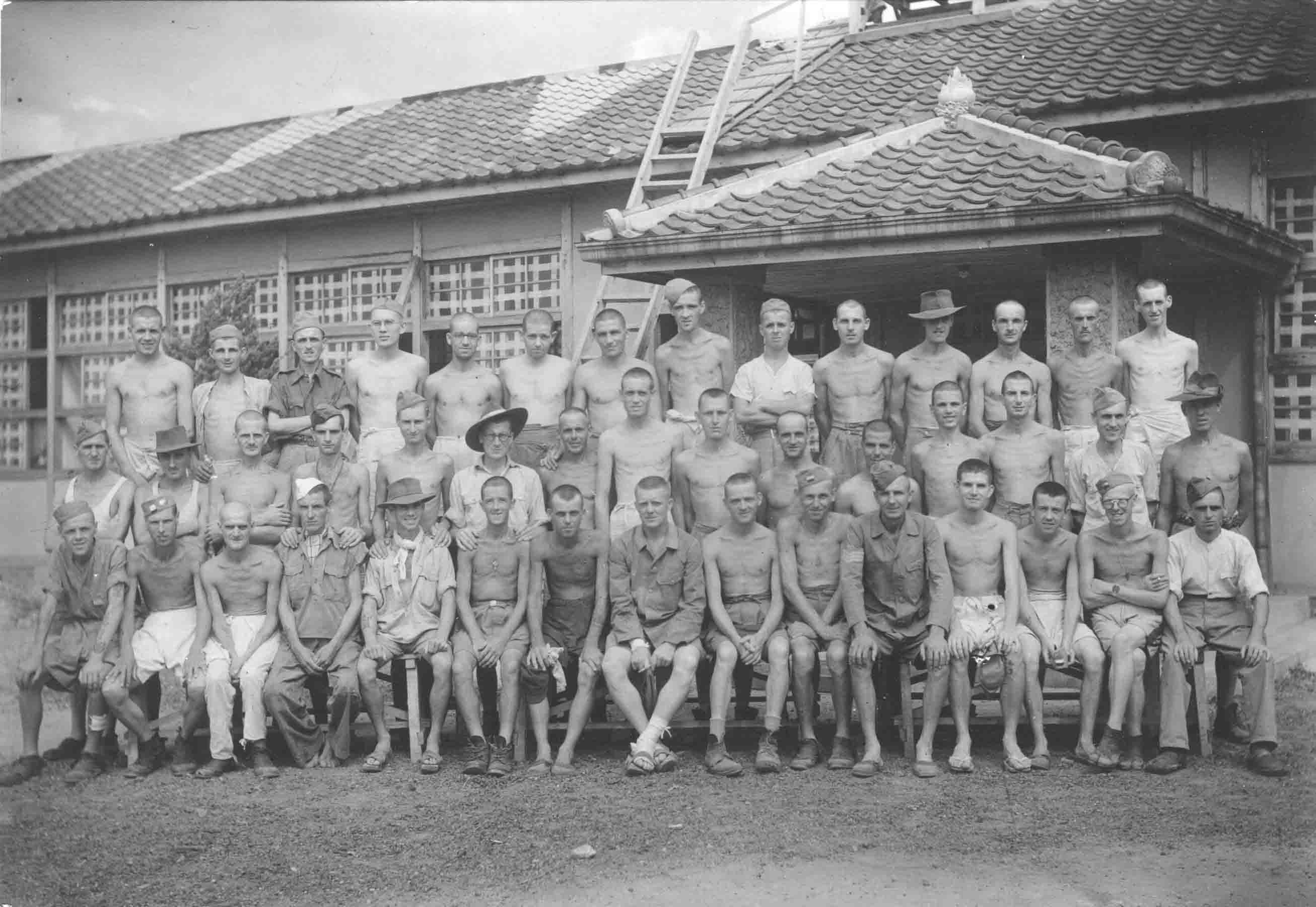