Mick Hucknall Set to Take Gala To The Stars 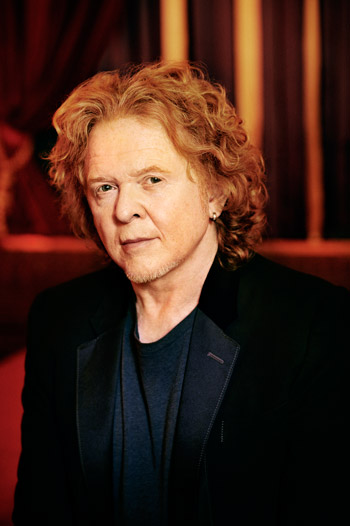 Simply Red frontman Mick Hucknall will be performing the fantastic finale for the RAF Centenary Gala at the Albert Hall this Saturday (31 March), bringing the curtain down on this unique event! Mick will be performing ‘Stars’, one of the band’s biggest hits alongside the talented Royal Air Force musicians, and brining to life the RAF motto; ‘Per ardua ad astra – through adversity to the stars’.

Mick said, “I am immensely proud that my father served in the Royal Air Force, and I am delighted to be part of the Gala Evening to commemorate and celebrate the work of the RAF over the past century.”

Tickets for the event on the 31 March are selling fast. Don’t miss this once in a Century occasion to be part of a unique tribute and show your support for the Royal Air Force as it marks its 100 years of outstanding service to the United Kingdom.