Over 15,000 flock to our London site to commemorate the 100th anniversary of the Royal Air Force 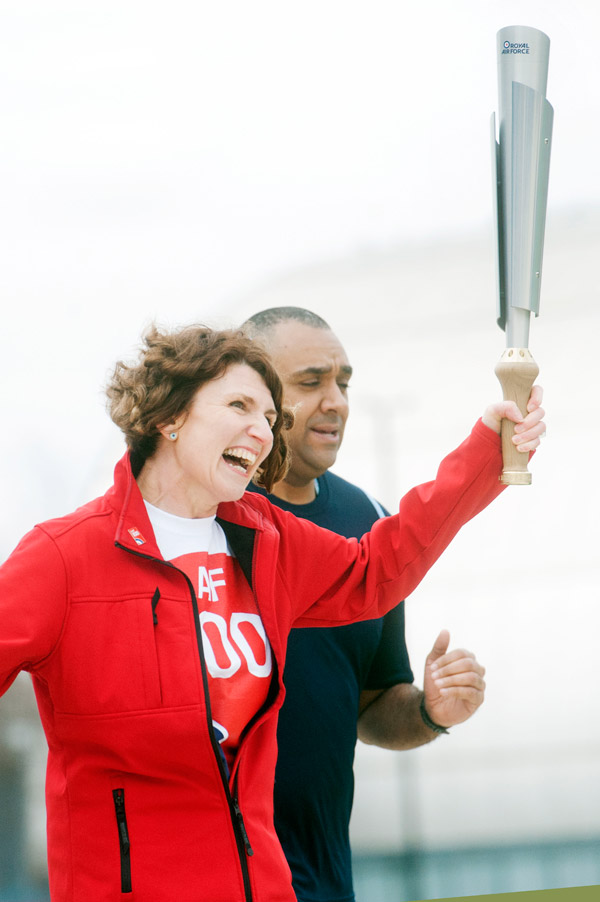 Sunday April 1 marked 100 years to the day since the Royal Air Force was formed. The award-winning RAF Museum hosted over 15,000 visitors across the weekend with a series of activities and events to mark the historic event.

Visitors to the Museum were treated to theatre, family activities and a special appearance from the RAF Baton Relay team.

The Front of House Theatre Company breathed life into some of the amazing stories set amongst our First World War exhibition. Visitors were able to talk to and interact with actors in character representing the voices of the men and women that are part of our RAF Story.

At the close of the day, serving RAF personnel carried the RAF100 Baton into the Museum grounds. The Baton is being carried across the country and around the world, visiting 100 locations in 100 days. The relay started on Sunday in central London and the team of RAF runners were met at the Museum by our CEO Maggie Appleton who ran the last leg of the relay with the team.

RAF Museum CEO Maggie Appleton: “It’s an absolute honour to be part of the RAF100 celebrations and commemorations and share in the first part of the RAF Baton Relay Team’s journey. I’d like to thank all the visitors who came to the Museum across the weekend and look forward to welcoming them all back at the end of June to enjoy our transformed site when we will have three new exciting exhibitions.” 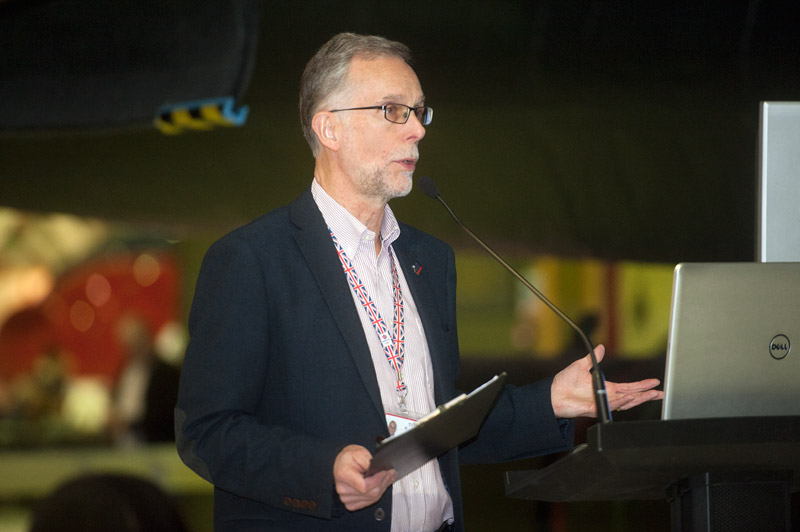 Two new, innovative galleries will explore the first 100 years of the RAF, its roles today and invite visitors to imagine its future contribution and technology. A third new exhibition will focus on the story of the RAF from the Falklands Conflict of the early 80’s to current operations.

Each exhibition will represent the diversity and inclusivity of the Royal Air Force and focus on the people behind the blue uniforms. Over 500 previously unseen artefacts relating to RAF history will be on display including logbooks, uniforms, lucky charms and technical equipment. These items have been carefully selected by our Museum curators for their ability to engage visitors with a fresh perspective on the RAF story. 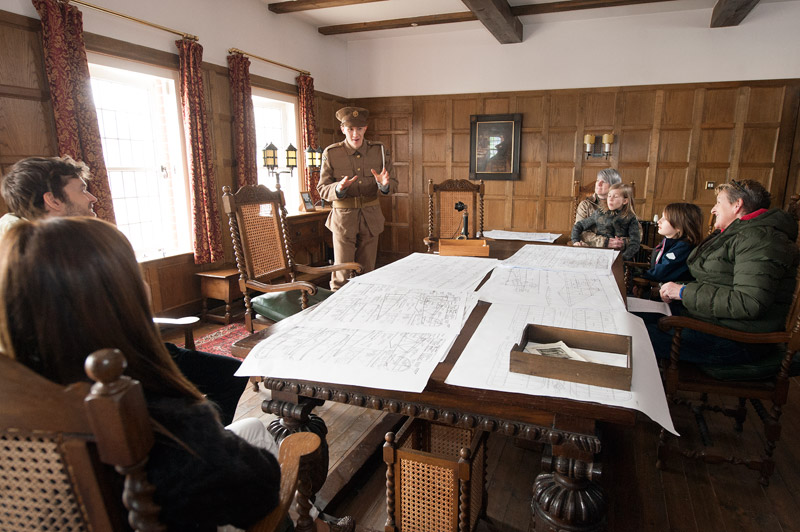 The Museum is also launching RAF Stories – an online digital project which will invite everyone to share their own stories, not just former and serving personnel, but also friends and family as well as partners who work closely with the RAF. RAF Stories is a global effort to uncover tales ranging from humour to heroism.

The newly developed exhibitions will open at the end of June 2018 as part of the wider calendar of RAF 100 events celebrating and commemorating the RAF’s Centenary across the country.

The Museum is also running a series of special public events to mark the RAF Centenary across both its sites including a Spitfire 10k run; Open Cockpit evenings and family events such as the Hendon Pageant and the Family Festival of Flight.