A Trustee from the Royal Air Force Museum is set to lead a march of over 100 miles to raise £101k for a children’s playground at the Museum’s site in Cosford.

Nick Sanders of Sutton Coldfield will be leading other Trustees and VIPs associated with the RAF Museum on the walk between RAF Cranwell near Lincolnshire and the RAF Museum at Cosford in the West Midlands. 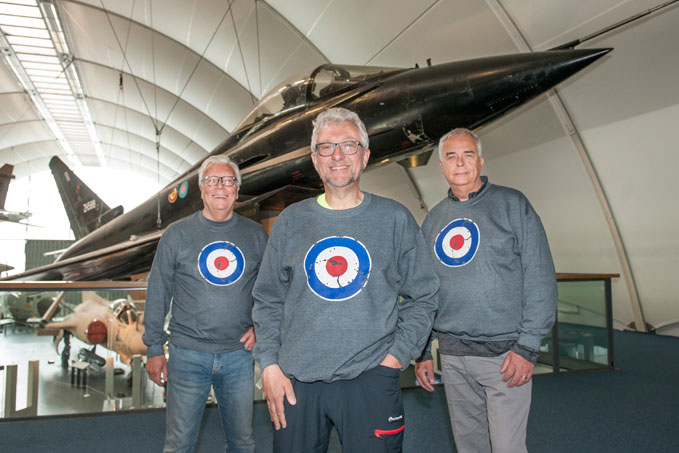 Nick will be joined by his RAF Museum colleague Alan Coppin of Bourne End and Robin Southwell of Cobham.

The walk of just over 100 miles will take-off from RAF Cranwell at 9.00am on Wednesday 5 June and will follow a route passing through the east of Nottingham, crossing over the River Soar at Kegworth, through Lockington, Walton on Trent and Coven before a safe landing at the Cosford Air Show at 11.00am on Sunday 9 June. 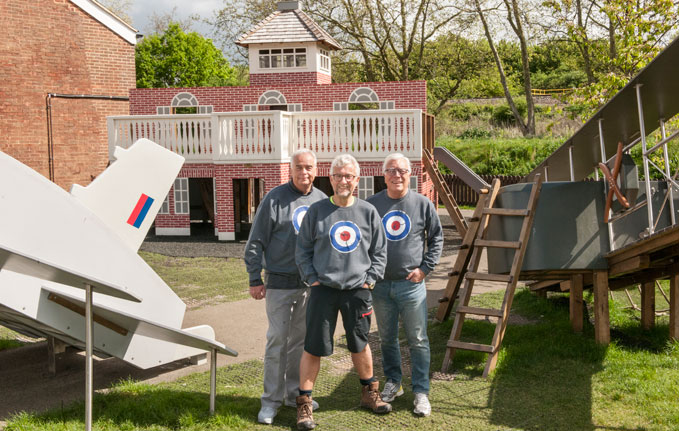 Nick Sanders, is an aerospace engineer by training and has spent many years turning around struggling industrial businesses.

“Alan, Robin and I are looking forward to the RAF Museum 101 Walk. It is fair to say that none of us are in the first flush of youth but we have been training hard to make sure we are good shape for the hard miles ahead. We are raising money to build a children’s play area at the RAF Museum in Cosford so that there is something for all ages and interests to get involved with when they visit. The new playground at Cosford will provide a fantastic space for families to spend time with their children.”

If you would like to sponsor Nick and the team in their efforts, you may do so here.

For more information about the walk, please visit the support us section of our website.

The RAF Museum is a Registered Charity, number 244708.