The Royal Air Force Museum is delighted to announce the winners of its academic bursaries to Doctoral, Masters and Undergraduate students. They are Maria Burczynska, Victoria Taylor and Dan Zamansky.

These awards are made to final year students, without regard to nationality or academic affiliation, on the recommendation of a selection panel composed of members of the RAF Museum’s Research Board. The bursaries are awarded for writing in the field of ‘air power studies’ in the broadest sense, encompassing not only the history of air warfare, but also related fields such as archaeology, international relations, strategic studies and others. This year’s applications were assessed during the course of the RAF’s centenary year and the Museum’s successful programme of related events. The names of the bursaries reflect this. 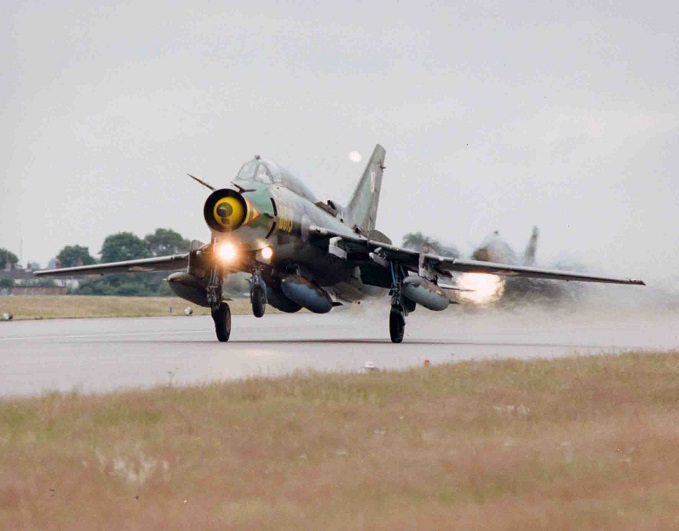 The winner of the Royal Air Force Museum Centenary Doctoral Bursary is Maria Burczynska. Maria’s thesis on ‘The Potential and Limits of Air Power in Contemporary Multinational Operations: The Case of the UK, Polish and Swedish Air Forces’ was submitted to the School of Politics and International Relations at the University of Nottingham in 2018. Maria passed the Viva defence of her thesis in December 2018 with minor revisions.

Maria’s thesis, assessing the experience of European air force’s in a field largely dominated by studies of the United States Air Force, was highly original. The Royal Air Force Museum selection panel noted that Maria’s study had the potential to increase our knowledge and understanding of three different nations air forces and their approach to the application of air power in the post-Cold War environment.

During the course of her thesis Maria also learned Swedish, in order to be able to use Swedish-language sources (such as military doctrines that have not been translated into English) for her research. The decision to award Maria the Centenary Doctoral Bursary is a commendation not only of the quality of Maria’s research but of her hard work and dedication over the course of her studies.

Maria will present some of the results of her research on 27 September 2019 as part of the Royal Air Force Museum’s Cold War Lunchtime Lectures which are held at the Museum’s Cosford site. 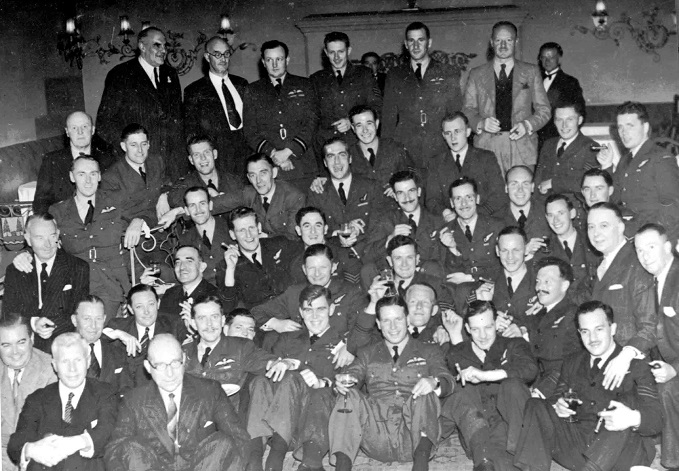 The winner of the Royal Air Force Museum Centenary Masters Bursary is Victoria Taylor. Victoria’s thesis, submitted to the University of Hull as part of her Masters in Historical Research, is entitled ‘Après Moi, Le Déluge’: Redressing the Wartime and Post-War Mythologization of Operation CHASTISE in Britain. Operation CHASTISE, or the Dam Busters raid, is an iconic military operation of the Second World War.

Utilising sources in Britain and Germany Victoria’s thesis makes a significant contribution in revising the popular mythology which has grown around the Dam Busters raid. As such the RAF Museum is delighted to celebrate Victoria’s academic research which helps fill an important gap in the historical understanding of the operation and its cultural impact in Britain.

Victoria holds a fervent interest in the history of airpower, particularly with regards to the ethical questions provoked by aerial warfare’s astonishingly rapid development during the twentieth century. Graduating from the University of Hull with a First-Class BA degree in History in 2016 Victoria completed her Masters in Historical Research in 2017 and she is currently researching for a PhD on the Nazification of the Luftwaffe in consortium with the University of Hull and Sheffield Hallam University. 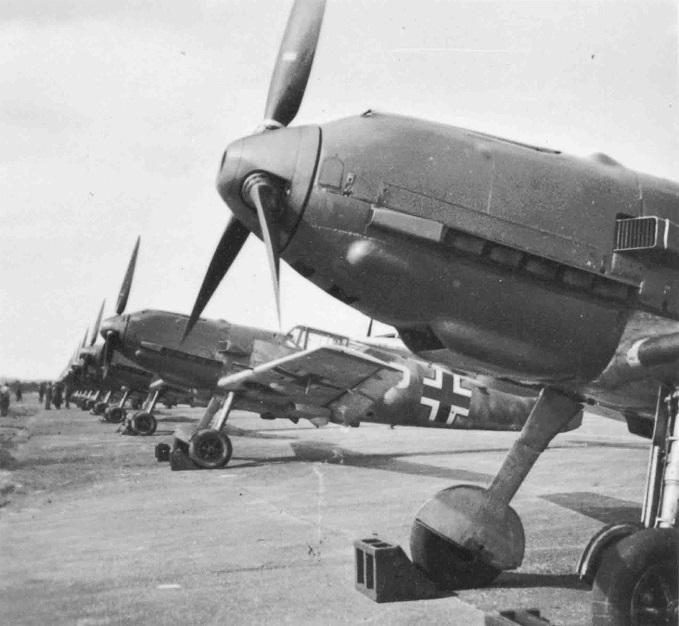 The winner of the Royal Air Force Museum Centenary Undergraduate bursary is Dan Zamansky. Dan’s dissertation, submitted to Kings College London as part of his BA in International Politics, is entitled ‘How were German Air Force Resources Distributed between Different Fronts in the Years 1941 to 1943 and what are the Implications of this Case Study for Understanding the Political Economy of the Period?’ Dan conducted archival research at the German Federal Military Archives for his dissertation and concluded that the Luftwaffe was forced to switch the majority of its resources from the Eastern front to the West from 1942 onwards, critically limiting German effectiveness in the East.