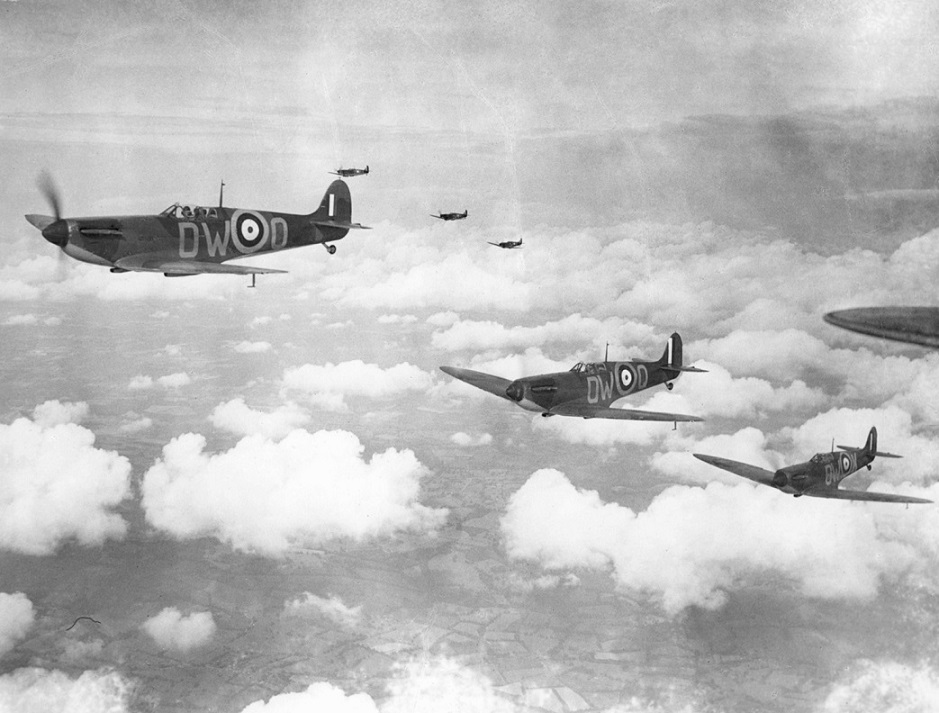 The RAF Museum is FREE to enter and has sites at both London and the West Midlands. Both sites are an amazing day out for all the family and will be commemorating the BoB 80 with a series of special events and exhibitions.

On tour:
The Museum is giving members of the public a rare chance to see a real Spitfire from our collection in various public spaces. This will include Coventry, Telford, Shrewsbury, Birmingham, Cosford, Wolverhampton and Barnet. The Spitfire on tour will enable members of the public to find out more about this iconic aircraft and the role each town and city played during the BoB. 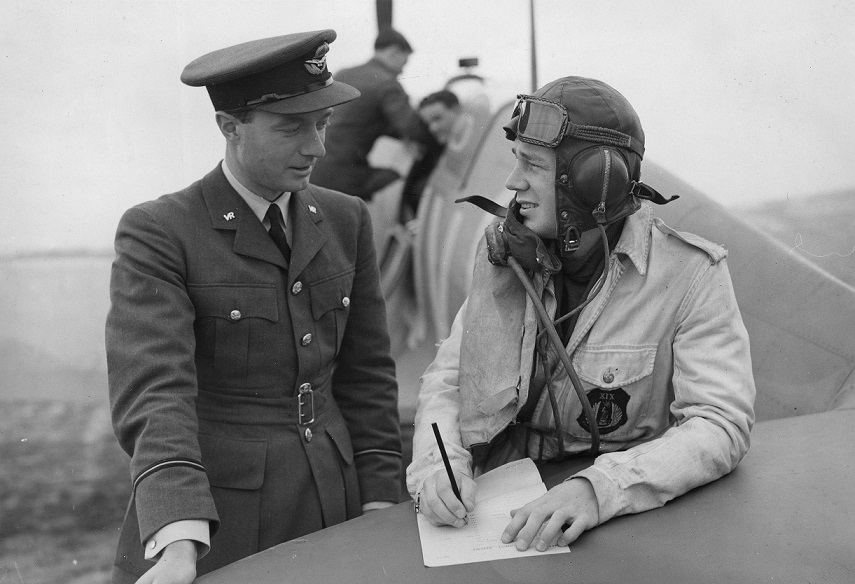 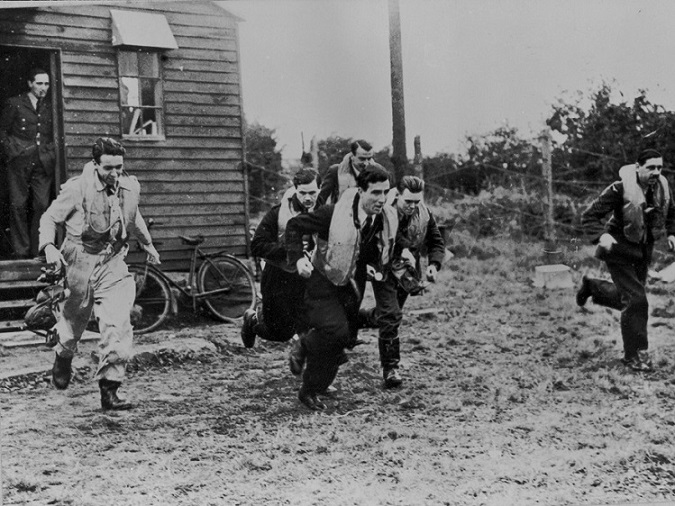 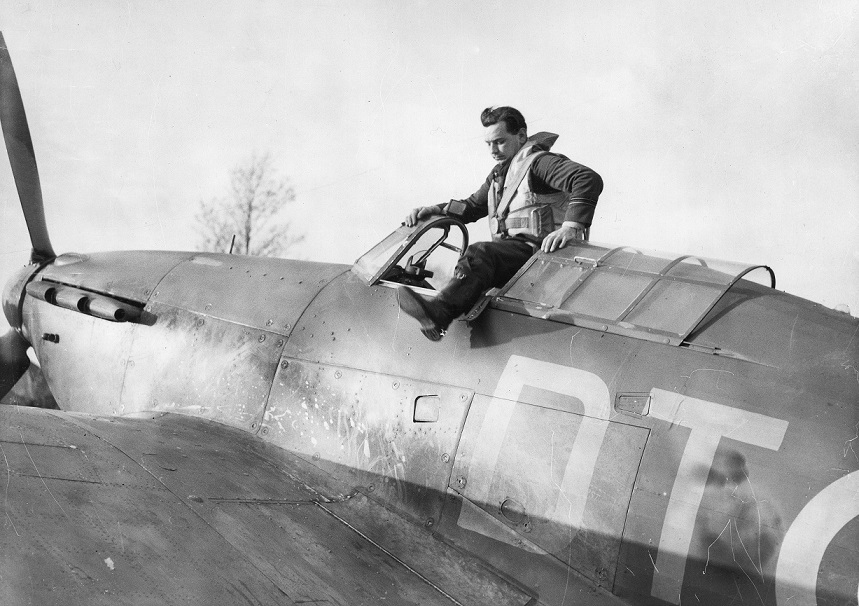 The RAF Museum is open daily from 10am and entry is FREE.