‘Father of the RAF’ Lord Trenchard’s truck now on display 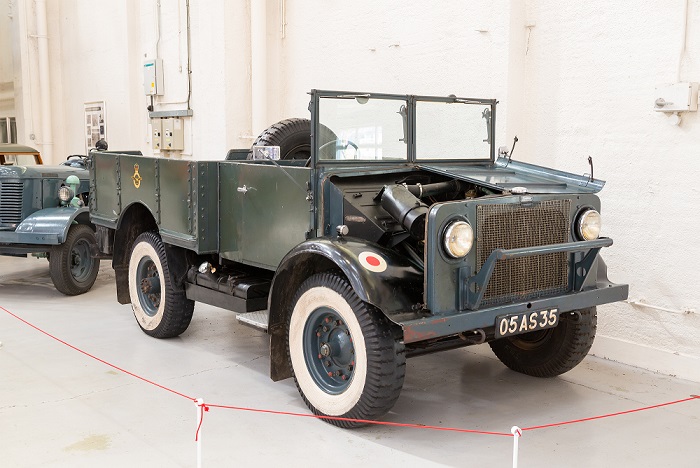 After years in storage, the truck has undergone conservation work led by the Museum’s team of volunteers from the Conservation and Engineering team. This latest addition to the collection can now be seen on display in the Museum’s Hangar 1 in its original condition. 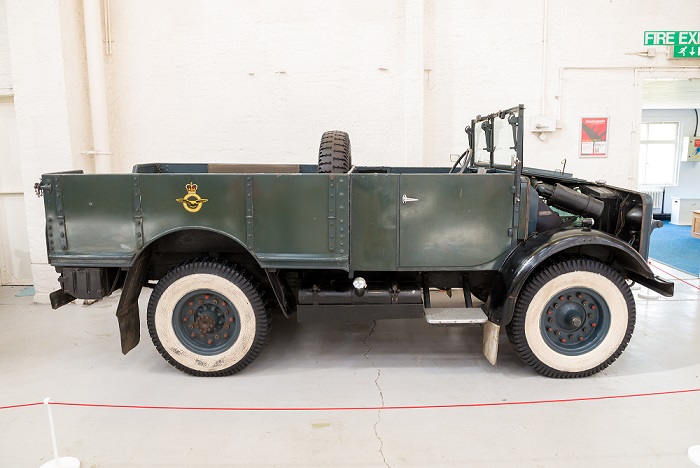 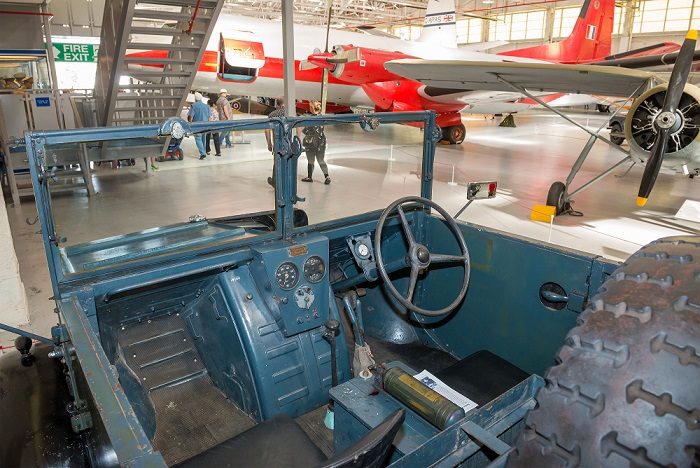 The Bedford War Department type truck was designed as a light utility military truck. During the Second World War period (1939-1945) nearly 66,000 examples were produced for service use. The RAF utilised them as general crew and transport trucks, and some were also made as anti-aircraft gun platforms and mobile water tanks.

The Museum’s example, registration 05 AS 35, was especially prepared to tow the trailer carrying the first Marshal of the Royal Air Force, Viscount Hugh Trenchard’s coffin at his funeral on 21 February 1956. The procession saw his coffin taken from the Air Ministry in Whitehall to Westminster Abbey where his ashes were laid to rest in the RAF Chapel.

The RAF Chapel at Westminster Abbey is dedicated to the RAF aircrew casualties of the Battle of Britain and Viscount Trenchard himself headed a committee to raise funds for a stained-glass window and the furnishing of this chapel. His ashes are interred there along with Air Chief Marshal Hugh Dowding and Marshal of the Royal Air Force Bomber Harris. A service is held there each year on the Sunday following Battle of Britain Day (15 September) to remember the RAF personnel who lost their lives during the Battle of Britain.

RAF Museum Midlands Assistant Curator, Clare Carr said:
“We’re delighted to add the Bedford MWC 15cwt Truck to our collection of vehicles on public display at Cosford. It was a versatile military vehicle and this particular example played an important role in Viscount Trenchard’s funeral, arguably the man who single-handedly laid the foundations for the Royal Air Force during the inter war years, earning him the affectionate title the ‘Father of the Royal Air Force’.

The truck was last on display for the RAF 50th Anniversary Royal Review at RAF Abingdon on 14/15 June 1968 and was acquired by the RAF Museum shortly after. Now, after more than 50 years in storage, the Bedford truck can be seen on display alongside other aircraft and vehicles in Hangar 1.” 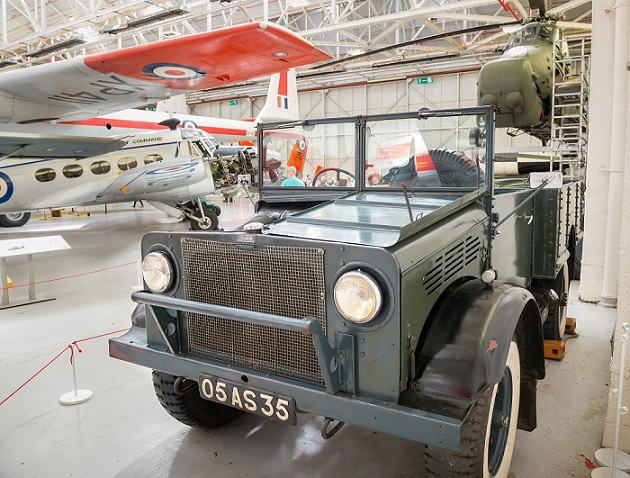 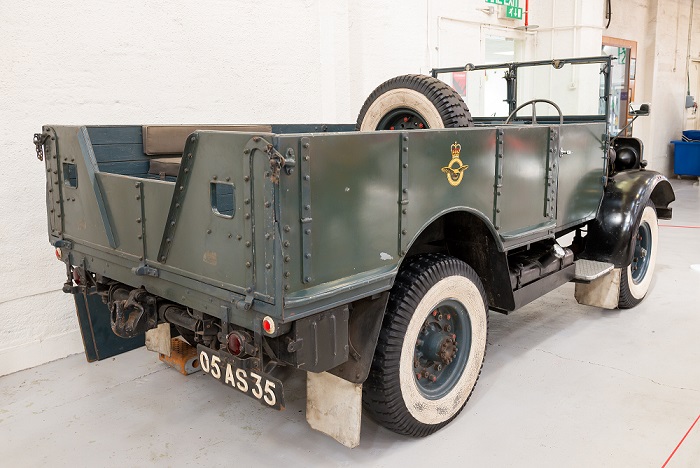