The Easter Bunny’s animal friends have been let loose at the Royal Air Force Museum Midlands and Museum staff need your help to find them. They have a sneaky suspicion the animals have gone in search of their aircraft and vehicle counterparts and are now hidden amongst the collection. With twelve animals to find across four huge hangars packed full of aircraft, it’s no easy task and will require lots of eagle eyed youngsters to help!

To assist with the search which takes place from 13-28 April 2019, the Museum has produced Animal Easter Trail sheets with a list of all the missing animals, so you can keep track of who you find hiding in the hangars. Coincidently, the missing animals all share the name of items from the collection….could this be a good place to start the search? 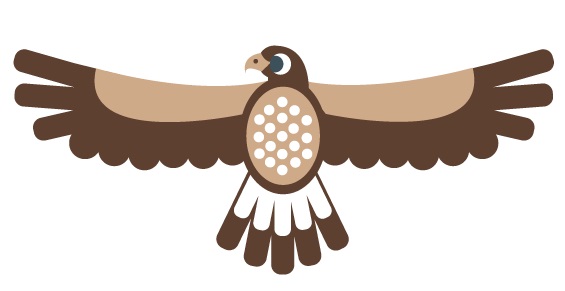 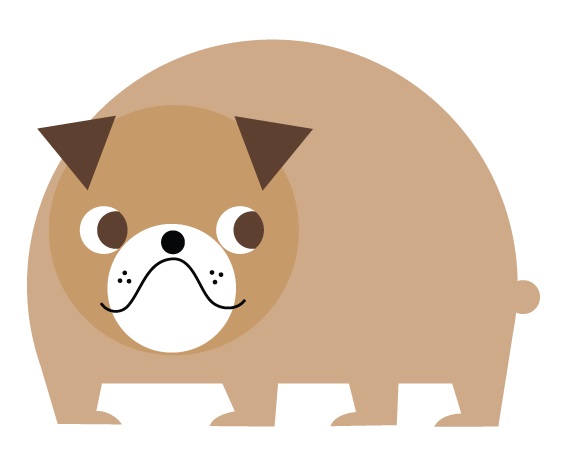 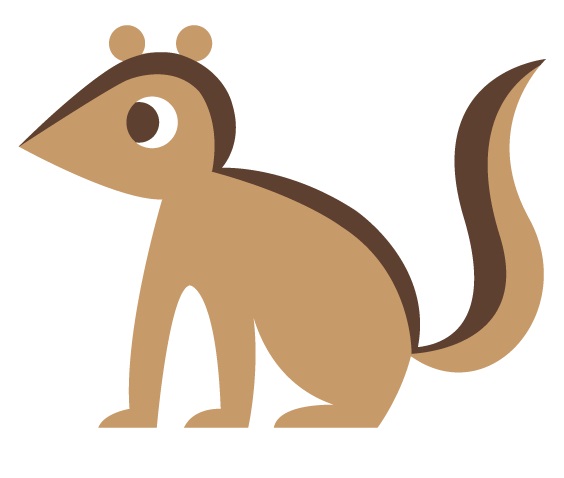 There is a chocolate reward waiting for every child who successfully manages to track down all the missing animals and an ‘I’ve completed the trail’ sticker. Plus, you could be in with a chance of winning an eggs-clusive RAF Museum family eggs-perience, just look out for the lucky roundel on your chocolate egg. Some of the prizes up for grabs include; a 4D Experience family pass, Cosford Air Show tickets, £50 gift voucher for the RAF Museum Shop, Outdoor Cinema tickets for the whole family and a top prize worth £300 for a family of up to six people to experience a VIP day out at the Museum.

To join in the search, families can purchase their Animal Easter Trail from the Visitor Centre on arrival for just £3 per person, which includes your chocolate reward and sticker. The trail is suitable for children of all ages, but younger children may require some assistance. Trails can be purchased between 10.00am and 3.00pm and families have until the Museum closes at 5.00pm to complete the trail and collect their chocolate reward from the Visitor Centre. Before you head home, why not pose for a photo with one of the giant egg selfie boards as a fun memento of the day,

Each participant will also get a 10% discount in the Museum shop on the day of their visit by showing their trail sheet or ‘I’ve completed the trail’ sticker when making a purchase from the Museum Shop.

There will be plenty of fun taking place at Cosford in the build up to Easter and families with children under the age of 5 are invited to attend the FREE family afternoon on 10 April. From 12.30pm until 2.30pm students from City of Wolverhampton College will be offering a range of hands-on Easter themed craft activities including making Easter Bonnets, which they can make and take home. In addition to all the crafts, there will be sensory playtime including an egg ball pit. Participation in the Family Afternoon is free, however places are limited and must be pre-booked in advance by emailing the Access and Learning team on learning-midlands@rafmuseum.org or call 01902 376 240.

The Museum is open daily from 10.00am until 5.00pm and entry to the Museum is free of charge.