Academics, military enthusiasts and interested members of the public are being invited to attend two FREE forthcoming lectures this month focusing on two very different RAF subjects. The lectures form part of the 2018 series of lectures from the Royal Air Force Museum’s Research Programme and will explore the use of Benzedrine in the Royal Australian Air Force during the Second World War and Cold War Chipmunk Air Reconnaissance around Berlin. 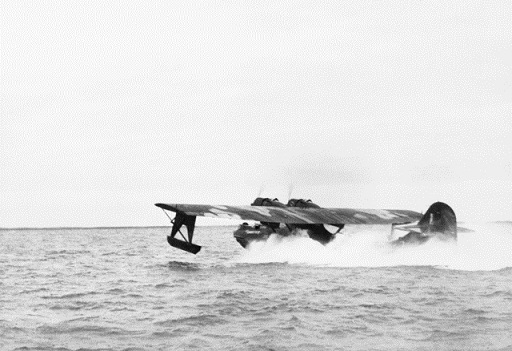 The first of two lectures is being held on Thursday 7 June at the University of Wolverhampton and is a continuation of the joint partnership between the University’s Department of War Studies and the Royal Air Force Museum. This evening lecture commencing at 6.30pm will examine how Amphetamine, a powerful stimulant that affects both wellbeing and wakefulness, was used extensively in the military context during the Second World War. The lecture entitled ‘Amphetamines and Air Power: The use of Benzedrine in the Royal Australian Air Force during the Second World War’ will be presented by Dr James Pugh, a Lecturer in Modern History at the University of Birmingham.

In this lecture, Dr Pugh will explore how recent research has revealed much about how the Royal Air Force (RAF) used the drug on operations, yet we know comparatively little about how amphetamines were understood or utilised by organisations connected to the RAF. Orientating itself in the broader social and cultural climate of 1930s Britain and Australia, this talk will explore how knowledge about amphetamines moved between the RAF and the Royal Australian Air Force (RAAF) during the Second World War.

While telling an unknown story about the RAAF’s use of the drug during the conflict, the talk illuminates the networks along which research and operational data travelled. These pathways enabled researchers, administrators and aircrews to reflect on the challenges and risks – medical, ethical and operational – of using amphetamines during sorties. Based on original research from UK and Australian archives, the talk enables us to reflect on the enduring relationship between drugs and war, and the particular operational pressures facing RAF and RAAF aircrews during a global conflict of unprecedented scale and intensity.

On Friday 15 June, Group Captain Andrew Pennington (ret’d), who served in the RAF between 1968 and 2005, specialising in intelligence duties, will be presenting the second 2018 Cold War lunchtime lecture, being held in the lecture theatre at the RAF Museum Midlands at 12.30pm. Entitled ‘Cold War Chipmunk Air Reconnaissance around Berlin’, Group Captain Andrew Pennington (ret’d) will speak on Allied intelligence gathering operations by the British Commanders’ in Chief Mission to the Soviet Forces in Germany (BRIXMIS) during the Cold War period.

Immediately after the Second World War the Soviets and the western allied occupying powers formally agreed to guarantee access to Berlin by British, US and French aircraft through three air corridors and a 20-mile radius Berlin Control Zone, the BCZ. This covered both East and West Berlin and some surrounding areas. Taking advantage of this, from the mid-1950s the British exercised their right of access on a regular basis by flying Chipmunk training aircraft over all areas of the BCZ, which included many important Soviet military bases housing a wide variety of units, vehicles and aircraft. The Chipmunk crews used hand-held cameras to discretely photograph these targets, resulting in comprehensive order of battle information and outstanding technical-quality images which were highly prized by the allied intelligence agencies.

The Chipmunk operations were carried out by members of BRIXMIS – the British Commanders’ in Chief Mission to the Soviet Forces in Germany. This was a part of the intensive intelligence collection operations by BRIXMIS and its associated French and US Military Liaison Missions throughout the Soviet Occupied Zone of Germany, otherwise known as the German Democratic Republic. This lecture will look at the historical context of Allied intelligence collection operations by BRIXMIS both on the ground and in the air, discuss the operational and political limitations of Chipmunk reconnaissance operations in the BCZ and show examples of the imagery collected by BRIXMIS during its operations between 1946 and 1990, but concentrating on the 1980s. 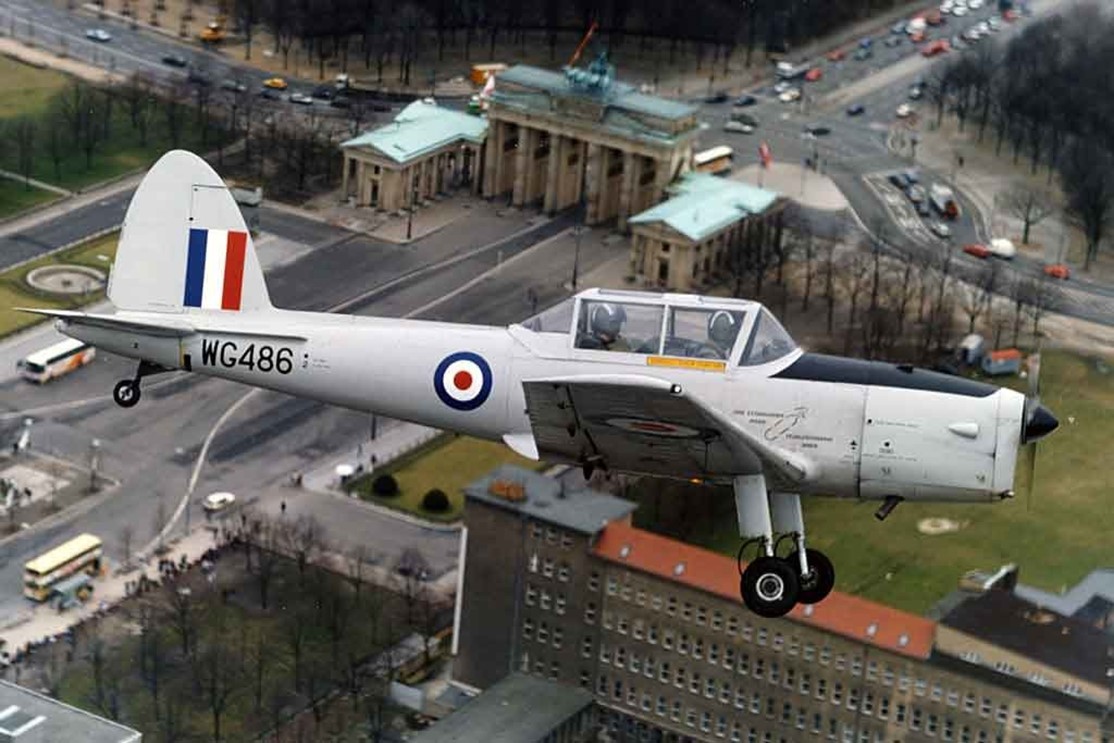 As spaces are limited to both lectures, organisers advise visitors to book their FREE tickets in advance to avoid disappointment CLICK HERE TO BOOK TICKETS. Additional information about both lectures and the Museum’s Research Programme is also available online.