A collection of aircraft from the Royal Air Force Museum Midlands, including a rare reconnaissance Spitfire, will be joining the line-up in a static display at the RAF Cosford Air Show on Sunday 9 June 2019.

The Supermarine Spitfire Photo Reconnaissance PR. XIX PM651 will be the centre of a Museum display in the Air Show’s popular Vintage Village which transports visitors back to the 1940s. Visitors to the Museum’s stand, themed ‘Summer of Spitfire’, will be amongst the first to get up close to the last of the specialised photo reconnaissance Spitfires, for a view inside the cockpit. This exclusive access to Britain’s most iconic aircraft is guaranteed to prove popular with families attending the one day show which attracts in excess of 50,000 visitors each year.

The much more modern PR. XIX has a number of stark differences to the Mk1 on display at the Museum, fitted with the Griffon engine as opposed to the Merlin engine used in earlier models and was notably faster than its predecessor. The PR. XIX had extra fuel tanks in place of the machine guns, a retractable tail wheel making its profile more streamlined, and a pressurised cabin critical for the high-altitude reconnaissance flights. 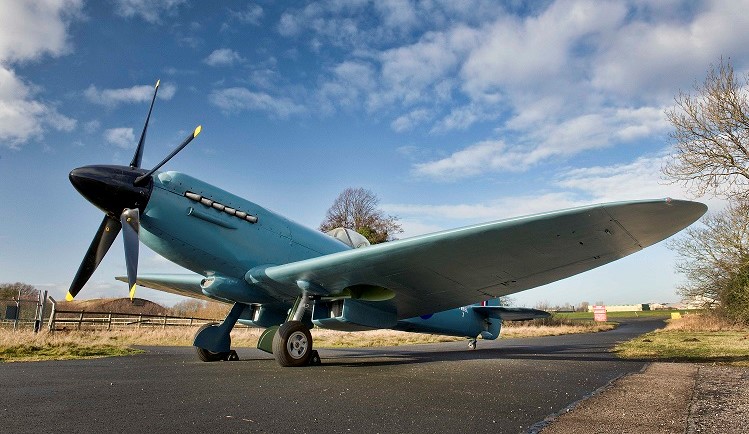 RAF Museum Curator, Tom Hopkins, said:
“The Spitfire has only once made a brief appearance at Cosford, back in 2011, but regularly travels overseas to Kuwait, UAE and Bahrain for display at the British Embassy amongst other prestigious locations. Following its appearance at the Air Show the PR. XIX Spitfire will be displayed alongside the world’s oldest Spitfire, a Mk1 in the Museum’s War in the Air hangar as part of the Summer of Spitfire programme of events and activities. The two aircraft side by side will illustrate the diverse roles in which the Spitfire served, ranging from a fighter interceptor to high altitude photographic reconnaissance.” 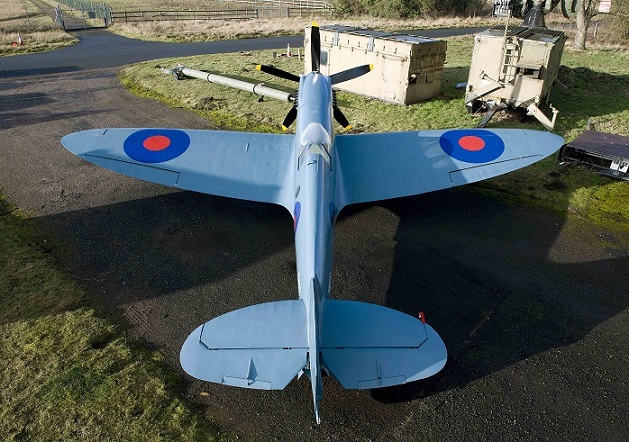 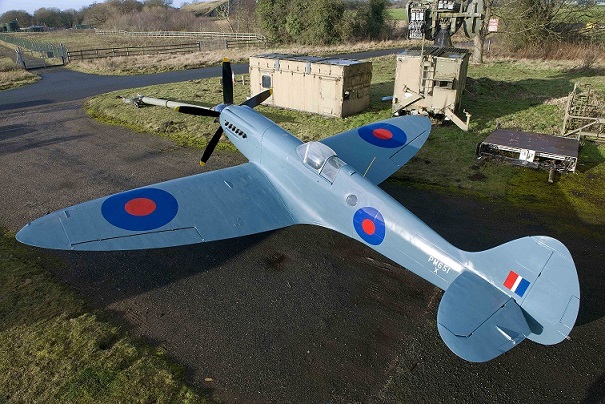 Other Museum aircraft confirmed for the shows ground displays include the Gloster Gladiator 1, Harrier GR3, de Havilland Devon, Percival Provost T1 and the Hunting Percival Pembroke C1. The aircraft will be rolled out of the Museum’s Hangar’s especially for the weekend, providing aviation fans and photographers the perfect opportunity to capture stand-alone photos.

RAF Museum Public Relations Executive, Michelle Worthington said:
“An exciting new addition being previewed on the 9 June is a Spitfire Virtual Reality Experience which gives visitors the thrill of flying in a Spitfire! Those attending the Air Show will have an exclusive first look at this brand-new experience which puts the visitor in the cockpit and 10,000 feet in the air. Once you’re wearing the VR goggles you can enjoy a fully interactive panoramic view of a real Spitfire flight. We will also be offering families visiting our stand free Spitfire themed face painting throughout the day, as well as the opportunity to try on uniforms and hats from the Second World War handling collection.” 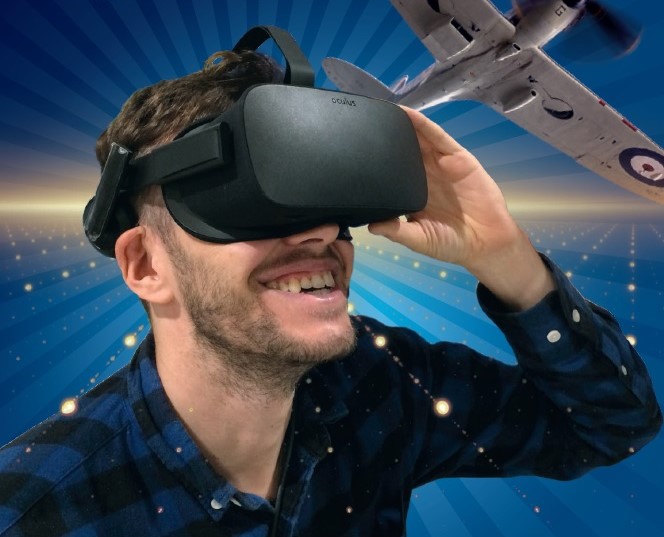 A fantastic Spitfire merchandise range including many exclusive items will be available to purchase from the Museum’s Spitfire Shop on the airfield. The Spitfire range includes clothing, jewellery, models, prints, toys, books and homeware to name but a few, plus a NEW Swift collection, an exclusive range designed for the RAF Museum inspired by the Swift featured on the tail fin of the World’s oldest Spitfire.

In addition to the Summer of Spitfire stand and aircraft displays, the Museum’s Access and Learning team will be running workshops in the Whittle Innovation Hub, situated on the airfield. Families can enjoy some hands-on fun and take part in rocket car activities during free drop-in sessions, just one of the many STEM themed activities running throughout the day within the hub.

Tickets for the RAF Cosford Air Show are advanced sale only and cost £29 per person with free entry for accompanied under 16s. Tickets will not be available to purchase on the gate so to avoid disappointment, visit the show’s website cosfordairshow.co.uk and book online. Tickets are also available to purchase in advance from the Museum.