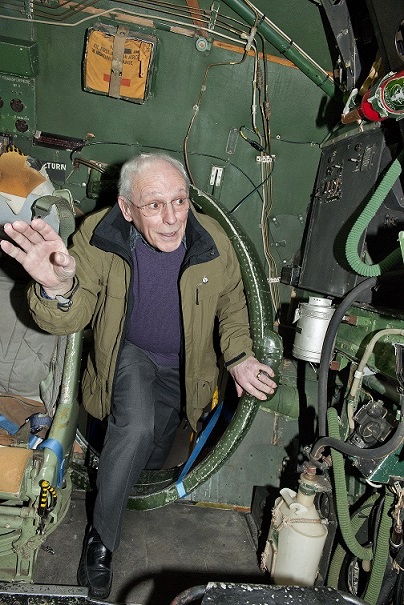 The third of four ‘100 Cockpits and Cabs’ events taking place at the Royal Air Force Museum Midlands this year, will be held on Saturday 15 September. Up to 600 aviation fans will have the exclusive opportunity to get a closer look inside more aircraft and vehicles from the Museum’s collection including the Valiant, one third of Britain’s V-Bomber force, during an afternoon and evening session.

The RAF Museum Midlands and London is home to over 200 aircraft, tanks and vehicles and event organisers have selected 100 from the collection that they believe visitors will be keen to get a closer look inside. The ‘100 Cockpits and Cabs’ events will celebrate the Royal Air Force Centenary by giving visitors access to aircraft and vehicles, spanning the services entire career.

The September event at Cosford will be themed around aircraft and vehicles from the National Cold War Exhibition and the transport and training collection in Hangar 1.

From the Cold War collection, aircraft and vehicles open on the night include the Vickers Valiant B1. The Valiant was the first of Bomber Command’s V class aircraft and established Britain’s air-borne nuclear deterrent force before pioneering operational in-flight refuelling in the Royal Air Force. Not only was it the first V-Bomber to enter service, it was also the first to drop an operational British nuclear weapon over Christmas Island in 1957. Event organisers hope aviation fans will seize the rare opportunity to step on board one of Britain’s nuclear strike force aircraft, which played a vital role during the critical Cold War years. 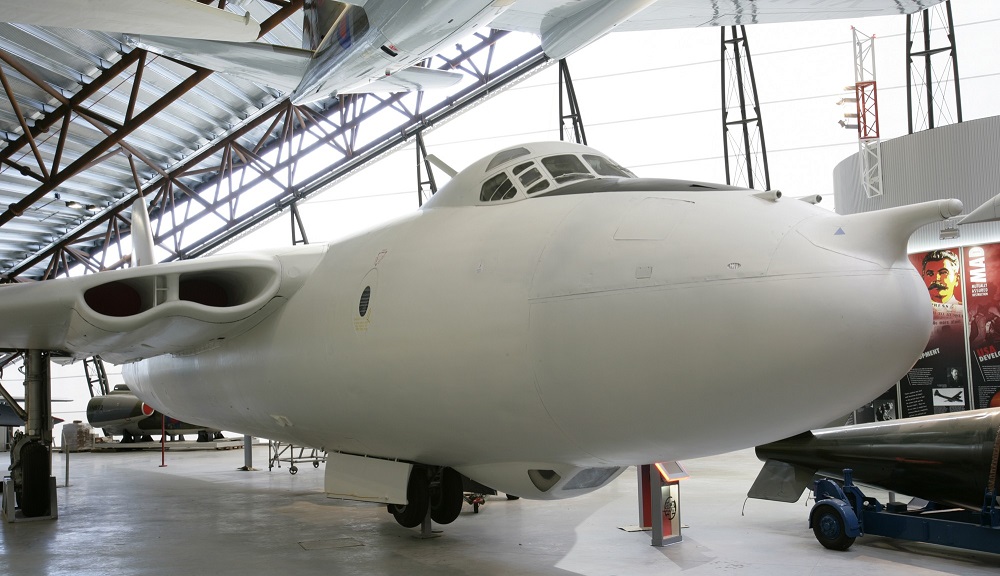 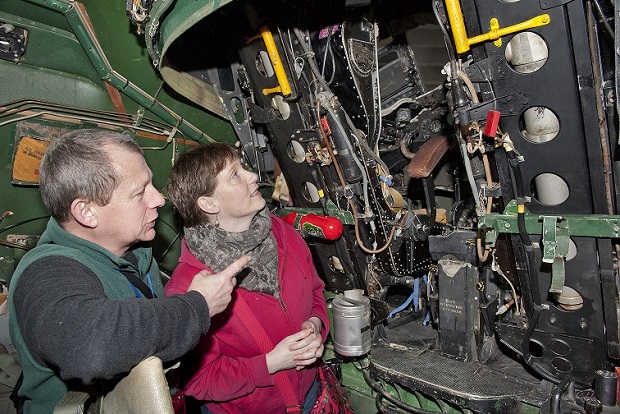 Another highlight will be the chance to get up close to the Museum’s collection of Cold War vehicles including the Russian BMP-1. The BMP-1 went into production in the early 1960’s and marked an important departure from previous armoured personnel carriers. Not just an infantry carrier, it provided a measure of combat capability with the vehicle. Its high mobility, effective anti-tank weapons combined with its armoured protection made it a significant addition to Soviet battlefield forces.

The event theme also extends to include a selection of the Museum’s transport and training vehicles displayed in Hangar 1 and for the first time ever, the Westland Wessex HC2 helicopter will be open for close viewing. The HC Mk2 entered RAF service in the early 1960s and became a familiar sight on anti-terrorist operations in Northern Ireland and supporting UN Peacekeeping forces in Cyprus. In the mid-1970s twelve aircraft were converted to the HAR Mk2 variant, given a bright yellow high-visibility colour scheme and with the addition of a winch were used for search and rescue duties around the UK coast. The last RAF Wessex helicopters (Cyprus based HC Mk 2s) retired in 2003. This is the first time the Wessex has been included in an open evening event and visitors will be able to view the helicopter from a raised platform being installed especially for the event. 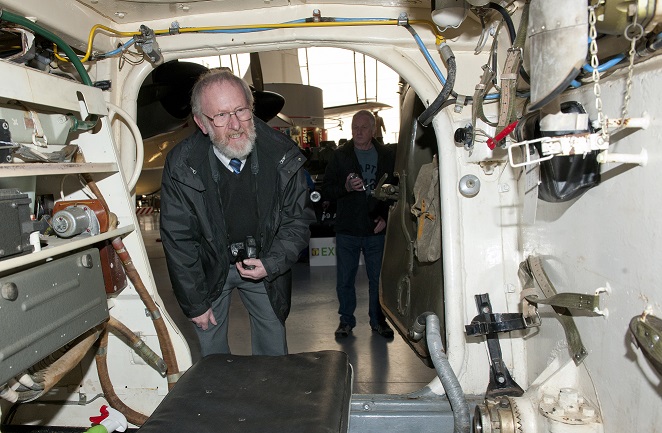 Also open on the night in Hangar 1 will be the Landrover Series 1, de Havilland Devon, Hawker Siddeley Andover E3A and the Scottish Aviation Bulldog T Mk 1.

A total of 600 tickets are available for the event taking place on Saturday 15 September and aviation fans will have up to three hours to enjoy the exclusive access. The afternoon session will run from 1pm-4pm, followed by an evening session 6pm-9pm. The Museum will close at 5pm, however the Visitor Centre and Refuel Restaurant will remain open for ticket holders, before doors to the aircraft and vehicles open at 6pm.

Tickets are now available to purchase CLICK HERE and cost £13.50 per person which includes parking (minimum height restrictions apply). The final ‘100 Cockpits and Cabs’ event at Cosford will take place on Friday 7 December, details on this and the events taking place at the RAF Museum London are also available online.