Wing your way to Cosford for Open Cockpits Weekend

The Royal Air Force Museum Midlands will be opening the doors to thirteen aircraft from its collection during a two day Open Cockpits Weekend on Saturday 22 and Sunday 23 June. It’s the perfect opportunity for aviation fans and families with budding young pilots to get a closer look inside some of the historic aircraft on display and take to the flying controls whilst sitting in the pilot’s seat.

Just 300 spaces per day are available for this exciting event which gives ticket holders up to six hours to explore everything from jet fighters to airliners, including aircraft from British, American and Russian Air Forces.

The June event at Cosford will be themed around the Museum’s National Cold War Exhibition, the transport and training collection in Hangar 1 and a selection of aircraft outside in the Museum grounds.

The popular Lockheed Hercules C130K Mk3 is guaranteed to be an event highlight. The C-130 Hercules has been a key component of the Royal Air Force’s frontline for over fifty years and continues to provide service to the present day. A familiar sight, at home and abroad, the Hercules can rightly claim to have been the ‘first in and last out’ in numerous campaigns and operations. As a tanker, and as transport, it has delivered vital strategic and tactical mobility – providing the platform for the Royal Air Force’s operational capabilities, through the Cold War and beyond. 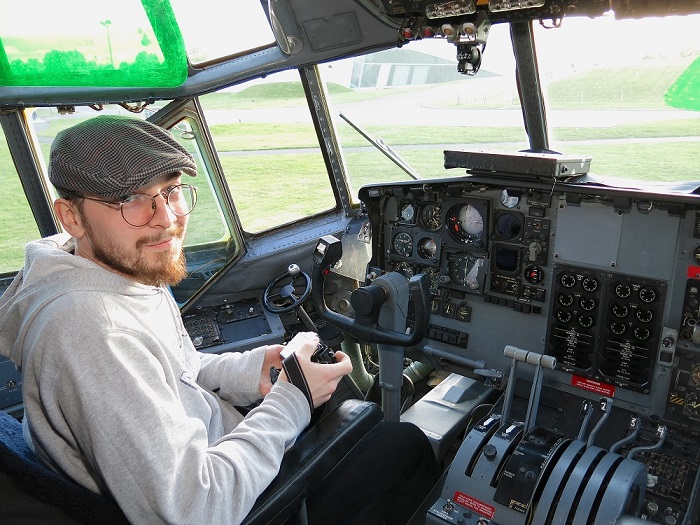 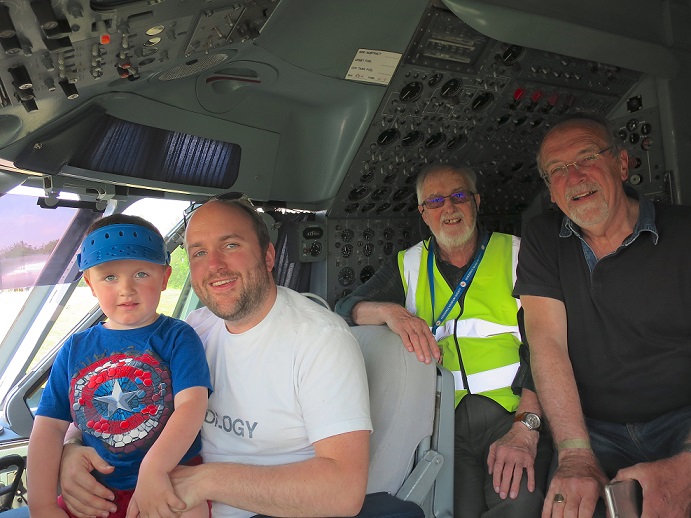 Ticket holders will also be able to step on board another RAF transporting giant, the Vickers VC10 during the special event. Designed as a long-range airliner able to operate from short runways at airfields in hot and high conditions, the VC10 had a high cruising mach number with very good short field performance. In the later part of its service the aircraft was modified for the tanking role but kept its passenger and freight carrying ability. This is the first time the VC10 will be opened to visitors using its new fully accessible boarding ramp, kindly donated to the Museum by local based aviation ground handling manufacturer, Aviramp.

From the Cold War collection, aviation fans can take a seat inside the cockpit of the General Dynamics F-111 F-CF, a two-seat American fighter-bomber. The F-111A variant became the first variable-geometry combat aircraft to enter service, seeing extensive action during the Vietnam War. As well as serving with US forces, the F-111C variant were produced for the Royal Australian Air Force. The final production variant, the F-111F (as seen at Cosford) featured improved avionics, including navigational and digital computer systems, improved wing structure and landing gear, and more powerful engines. Their main offensive load was Paveway laser-guided bombs, with Sidewinder missiles carried for self-defence. A total of 106 were built from 1972 and they saw much service during the first Gulf War in 1991. 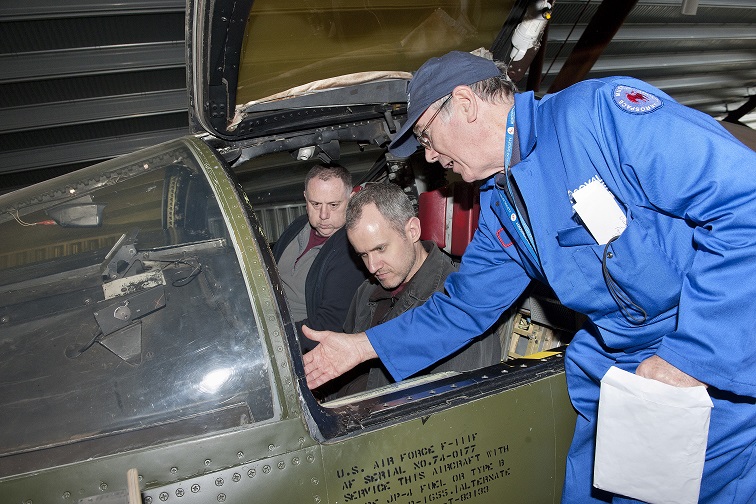 Other Cold War aircraft that families will get the chance to climb on board and explore during the Open Cockpits Weekend include the Short Brothers Belfast, Handley Page Hastings, Avro York C1, and the Mikoyan-Gurevich MiG 21PF (close view only).

Head down to Hangar 1 and you will find the Museum’s transport and training aircraft, used for moving troops and equipment and retained to teach aircrews the wide variety of skills they must master before becoming operational. Aircraft from this collection open during the June event will include the Vickers Varsity T Mk I, brought into RAF service in 1951 for crew training as a replacement for the Wellington T10. Aviation fans will also have the rare opportunity to step inside the Hawker Siddeley Andover E3A, a short take-off and landing transport aircraft that operated in trooping, paratrooping, airdropping, freighting and casevac roles. Plus, the de Havilland Devon, Hunting Percival Pembroke C1 and the Junkers Ju52/3M will also be included in the aircraft line-up.

The final aircraft in the event programme is the advanced navigation trainer, Scottish Aviation Jetstream T Mk1 which will be featured outside with the hangar backdrop. Access to all the external aircraft will be weather permitting. 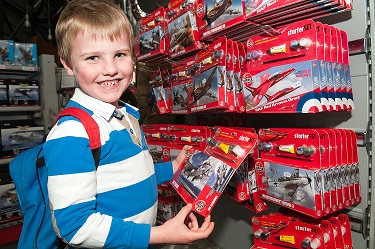 A total of 300 tickets per day are available for the event on Saturday 22 and Sunday 23 June and aviation fans will have up to six hours to enjoy the exclusive access. Tickets are now available to purchase CLICK HERE and cost £13.50 per person which includes parking (minimum height restrictions apply 1.07m). All those attending the event will require a ticket. Children under 16 must be accompanied by an adult. Ticket holder will also receive a 10% discount on purchases made in the Museum shop during the Open Cockpits Weekend. Entry to the Museum is free of charge.