The Royal Air Force Museum is delighted to announce the winners of its academic awards to Doctoral, Masters and Undergraduate students. They are Andrew Curtis, James Halstead and Edward Hubbard.

These awards are made to final year students, without regard to nationality or academic affiliation, on the recommendation of a selection panel composed of members of the RAF Museum’s Research Board. The bursary and prizes are awarded for writing in the field of ‘air power studies’ in the broadest sense, encompassing not only the history of air warfare, but also related fields such as archaeology, international relations, strategic studies and others. This year’s applications were assessed during the course of 2019. 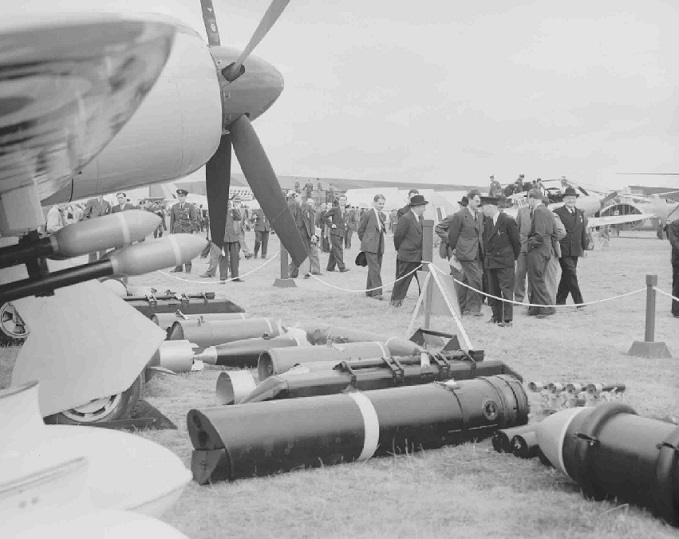 The winner of the 2019 Royal Air Force Museum Doctoral Bursary is Andrew Curtis (Kings College London). Andrew’s thesis examined ‘Why does the UK have the military that it has? An investigation into the factors relating to the translation of strategic direction into military capability.’ Andrew expects to complete his PhD in April 2020.

Andrew’s thesis investigated the factors relating to the translation of UK strategic direction into military capability. Andrew examined UK decision making over which military capabilities to invest in, and why, from the end of World War II to the present day. The thesis was concentrated on decisions taken below the political level, by the military officers and civil servants in the most senior positions within the MOD and at the very top of the UK armed forces. By doing so, Andrew sought to identify the factors that have shaped capability choices and determine why those choices have had the effect they have and, ultimately, why the UK has the military capabilities it currently possesses.

Andrew’s thesis drew widely on primary source material and he conducted extensive interviews with senior military personnel. Andrew’s application demonstrated his ability to intelligently discuss evidence collected and to synthesise it with a range of documents to draw relevant analytical conclusions.

Andrew will present some of the results of his research on 27 February 2020 as part of the Royal Air Force Museum Trenchard lectures. These lectures are held at the Royal Aeronautical Society Headquarters in London. Andrew’s lecture will be proceeded by a ceremony celebrating the winners of the 2019 academic awards. Details of the lecture can be found online at https://www.rafmuseum.org.uk/london/whats-going-on/events/trenchard-lecture-translating-strategic-direction/ 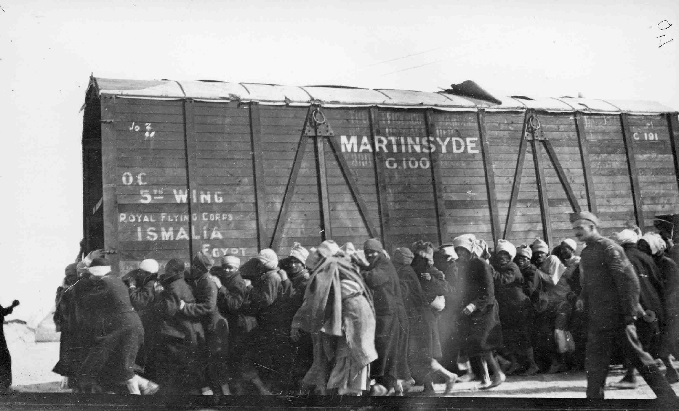 The winner of the Royal Air Force Museum Masters Prize is James Halstead. James’ dissertation, submitted to Kings college London as part of his Masters in the History of War, was entitled Airpower and Allenby’s Army: Combined in Palestine, 1917-1918.

James’ dissertation provided an original and thoughtful analysis on General Sir Edmund Allenby’s use of air power in the Palestine campaign, 1917-18, based on appropriate primary research. As such, the RAF Museum is delighted to celebrate James’ academic research which helps fill an important gap in the historical understanding of Air Power in the First World War. James provided a lecture based on his research as part of the Museum’s 2019 Legacy of the First World War Lecture series. 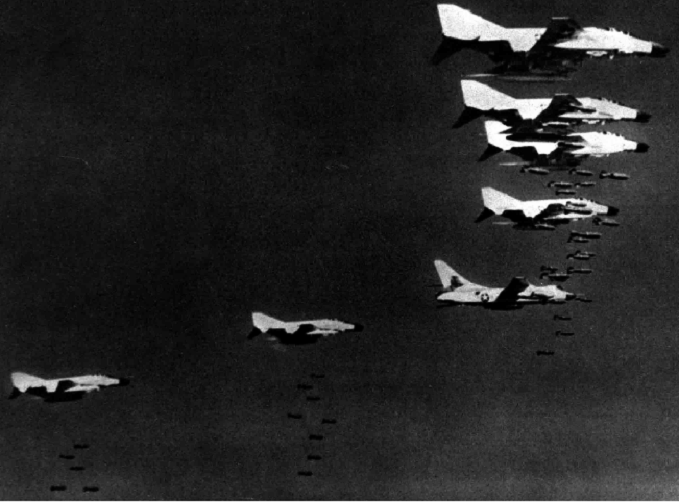 The winner of the Royal Air Force Museum Undergraduate prize is Edward Hubbard. Edward’s dissertation, submitted to the University of Southampton as part of his BA in History, was entitled ‘Why was Operation Rolling Thunder such an ineffective American Air Strategy during the Vietnam War?’

Edward’s dissertation demonstrates a keen awareness of the scholarly debate on the subject of the Vietnam War and of Operation Rolling Thunder, a major American bombing campaign that took place in Vietnam between 1965 and 1968. The central thesis of the dissertation was that the political restraints imposed by Washington, and the choice of American air strategy, provide only a partial explanation of the impotency of the American bombing campaign. Edward argued convincingly that the chief barrier to the Operation’s success was the ingenuity of the North Vietnamese and constructed a causal hierarchy within the dissertation’s narrative to demonstrate this position.

Edward’s argument was supported by his effective use of the available primary material, including newly declassified records from the CIA’s Freedom of Information Act database. The dissertation also drew on the recent ‘Vietnamization’ of scholarship on the war. The dissertation’s findings are relevance beyond the Vietnam War and provide an insight into the challenges faced by air strategists in employing air power to achieve limited goals.