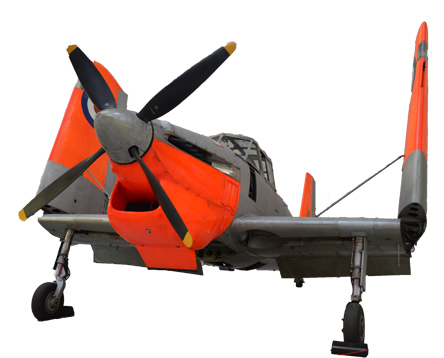 This particular Balliol was one of a batch of 20 that were ordered by the Royal Navy in 1950. Consequently it is fitted with naval features such as an arrester hook that the RAF aircraft did not have. The engine fitted to the aircraft is a later variant of the famous Rolls Royce Merlin.

Balliols only lasted in service for a few years before being stored. This example was later reactived for trials work which allowed it to be preserved.

WL732 is the only original and complete Balliol preserved in the UK.