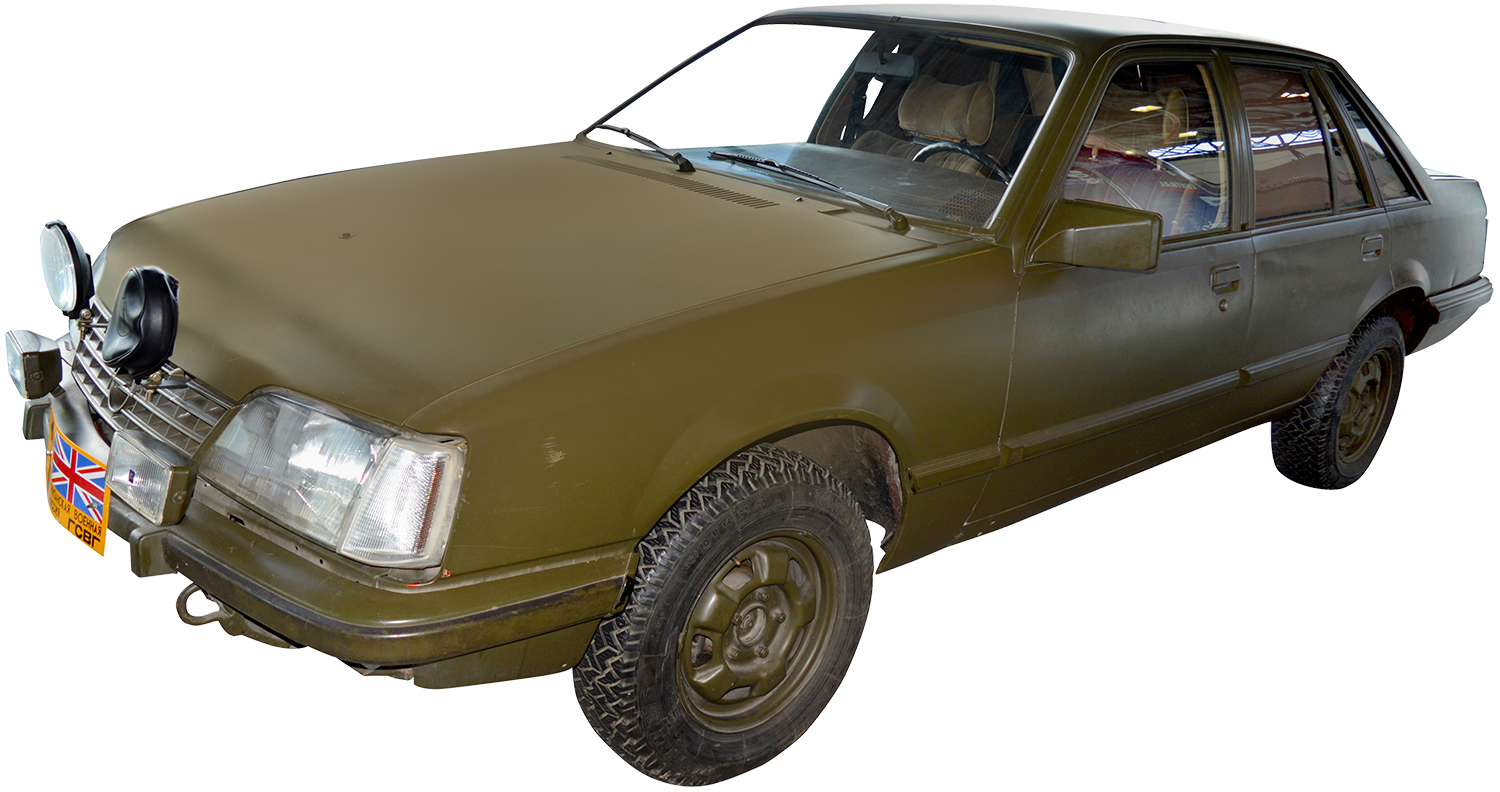 The Senators operated by British Commanders-in-Chief Mission to the Soviet Forces in Germany (BRIXMIS) were intended to look normal but had in fact been heavily modified to assist their surveillance duties. Each was fitted with four-wheel drive, a strengthened suspension and half a tonne of armour. Fuel capacity was increased and blinds were fitted to the back and rear side windows to make the crew, and what they were doing, difficult to observe.

The result was a quiet, relatively inconspicuous, long range, fast powerful saloon with good cross country performance and the ability to carry a crew of three and all of their equipment for several days at a time, in all weather conditions.