A Blog for St. Patrick’s Day

With St Patrick’s Day just around the corner, we thought that you may like to learn about some of the Irish men and women who have served in the United Kingdom’s flying services throughout the First and Second World Wars. As pioneers, daring fighters, infiltrators and evaders, the Irish have made their mark on the history of the Royal Air Force.

Some of the first pioneering women in the early decades of powered flight came from Ireland. On 31 August 1910, journalist Lilian Bland launched her ‘Mayfly’ biplane at the Deerpark in Antrim, Northern Ireland. She is likely to have been the first woman in the world to design and build her own aircraft, as well as flying it successfully. Another early woman pilot in Britain was Sophie Peirce-Evans (Lady Mary Heath) from Knockaderry in Co Limerick. She was one of six women members of the London Aeroplane Club, earning her Royal Aero Club certificate there in 1925. 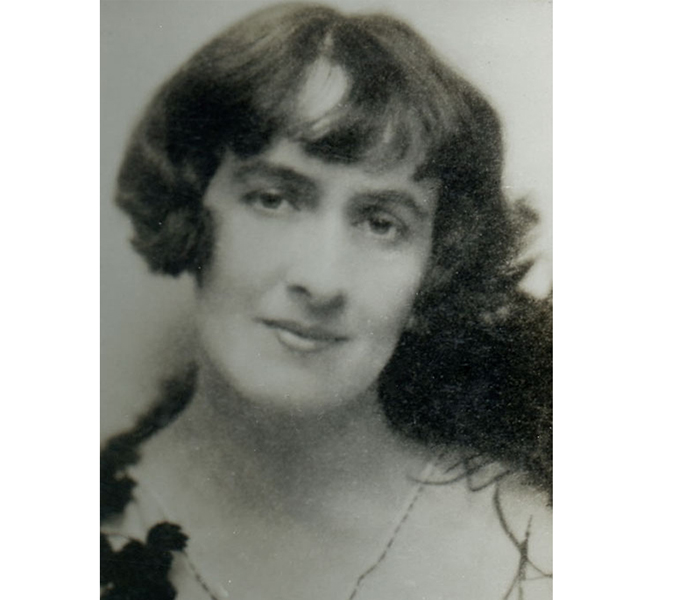 At the outbreak of war in August 1914, over 6,000 Irish volunteered for service in the Royal Flying Corps (RFC) and Royal Naval Air Service (RNAS). The claim for the first RFC pilot to land in France is contested between three Irish No. 2 Squadron airmen: Lt Hubert Dunsterville Harvey-Kelly, Lt Col Charles James Burke of Co Armagh and Capt Francis Fitzgerald Waldron of Co Kildare.

It was said that the carefree maverick Harvey-Kelly landed first after disregarding the route planned by Lt Col Burke, the No. 2 Squadron commander. Lt Harvey-Kelly with Obs Lt WHC Mansfield, was the first to bring down an enemy aircraft, a German Taube, on 25 August 1914. He was later awarded a Mention in Dispatches and a Distinguished Service Order. Maj Harvey-Kelly died from wounds received in aerial combat during Bloody April in 1917. 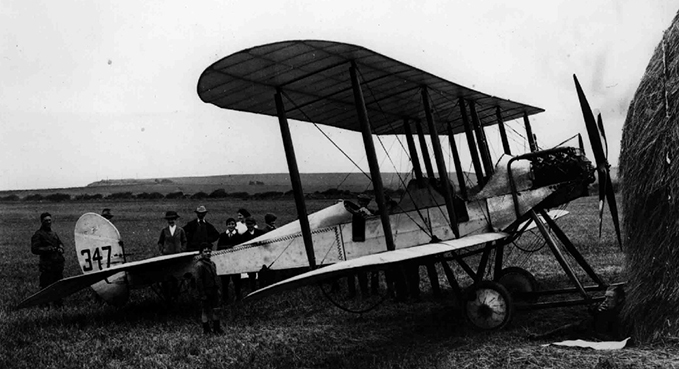 There were 37 Irish aces in the First World War, sharing over 450 aerial victories between them. Dublin’s Fg Off Henry George ‘Hal’ Crowe transferred from the Royal Irish Regiment to the RFC in late 1917, joining No. 20 Squadron on Bristol F.2bs.

The following Spring Crowe was engaged in reconnaissance and low-flying bombing duties over the Western Front as an Observer in his squadron. In July 1918, Crowe survived being shot down six times in 11 days and was awarded the Military Cross.

The citation noted his “conspicuous gallantry and devotion to duty” while praising his success in aerial combat. Over six months, Crowe had achieved eight aerial victories against Fokker Dr.1 and Albatross D V fighters. He went on to serve with the RAF in Ireland and the Far East and retired as Air Cdre in 1946. Crowe’s personal papers are held within the RAF Museum’s Archive collection. 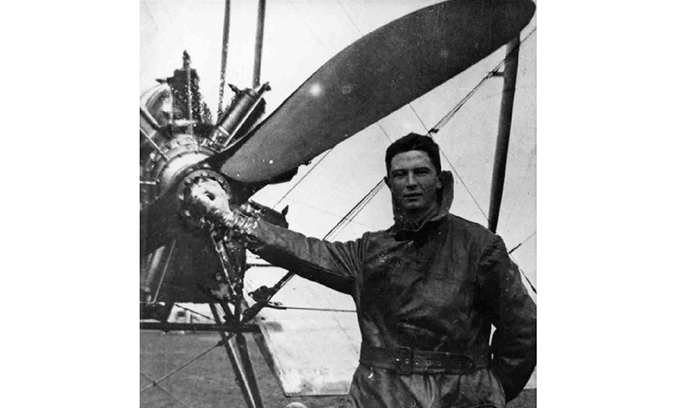 His actions in those 10 weeks (August to October 1941) earned him the Distinguished Flying Cross followed by two additional bars and a Distinguished Service Order. Finucane reached a tally of 28 confirmed kills in his RAF career; most before his 21st birthday. He was appointed Wg Cdr at No. 65 Squadron, RAF Hornchurch, in June 1942.

Less than a month later, his Spitfire BM308 was hit by machine gun fire while flying low level over Pointe du Touquet. It being too late to bale, Finucane uttered ‘This is it chaps’ and crashed into the sea. The RAF Museum is honoured to hold Wg Cdr Finucane’s logbooks on loan from his family. 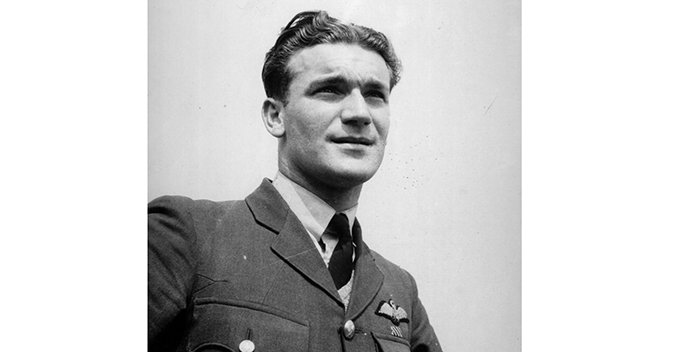 A few months after Wg Cdr Finucane’s death, the RAF flew the first female secret agents into Nazi-occupied France. Irishwoman Mary Katherine ‘Maureen’ Herbert was one of the first women selected to go into France. In May 1942, she requested release from the Women’s Auxiliary Air Force and joined the Special Operations Executive (SOE).

Maureen Herbert used the code name “Claudine” and worked for the Scientist circuit. When imprisoned by the Gestapo she used her knowledge of German to divert attention and secure her cover story. She was released in 1944, a few months before Bordeaux was liberated.

Patricia O’Sullivan arrived in Limoges in March 1944 and joined the Fireman circuit as “Micheline”. She conveyed hundreds of messages in the lead up to D-Day, avoiding detection. Both women returned to Britain after the war and were awarded the Croix de Guerre. 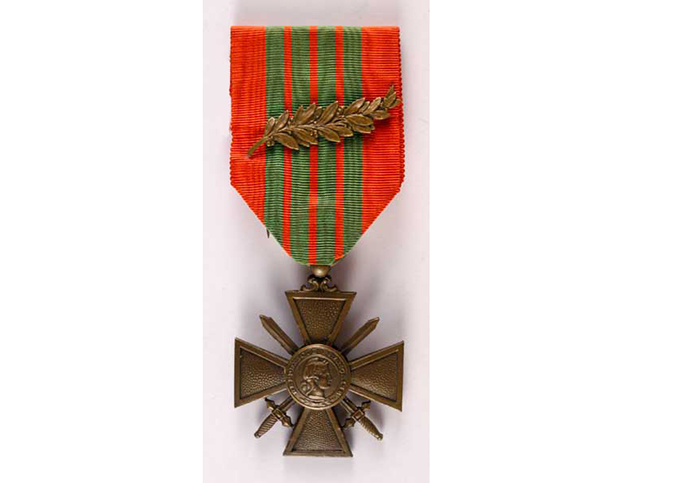 The famous “Great Escape” from Stalag Luft III took place 75 years ago this month. Dublin bomber pilot Nicolas Tindal was one of those who played a role. Tindal became a prisoner-of-war after being shot down over France in December 1940.

His escape attempts from Stalag Luft I included hiding in a dung cart and disguising himself as a German officer. At Stalag Luft III Tindal forged documents for escapees and helped dig the tunnels.

Poignantly, he gave up his place in the famed escape to another airman, one of the 50 escapees captured and killed. He returned to Britain when the camp was liberated in 1945 and served in the RAF until 1948.

This blog highlights just a selection of the many Irish men and women who gave outstanding service, and whom we remember with pride.

For St George’s Day, we will be celebrating the contributions of English personnel to the Royal Air Force.