A question of aircraft recognition

The Department of Research handles in excess of 6,000 enquiries a year and some enquiries are not always as simple as they should be, often a little bit of supplied information, can be misleading. We have been assisting a reader who has been researching the life of Air Commodore Whitney Straight. Amongst the images he made copies of was this one which he later emailed us to identify the aircraft. 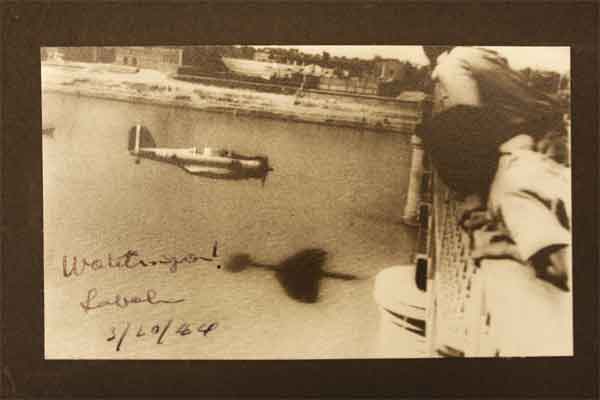 We were told that he believed it was taken in Italy, somewhere along the Adriatic coast, in March 1944 (using the American dating convention) due to the other photographs on that album page. Whilst sceptical about the date I saw no reason to doubt the rest of the information so with the aid of a colleague I set about checking aircraft types in use in Italy at the time. After a few minutes without anything jumping out as being correct I wondered whether we going in the right direction and decided to go back to the beginning and start again using only the information we were certain of.

The photograph depicted an unidentified aircraft in an unknown location that may or may not be in Italy. Now, we aren’t expected to be able to immediately recognise every aircraft flown, but once I had put aside the Italian connection and looked again at the subject I had the nagging feeling it was an American design. Rather than an Italian aircraft what we were looking at was a Northrop model 8-A, known to the Americans as the A-17 and the British as the Nomad. 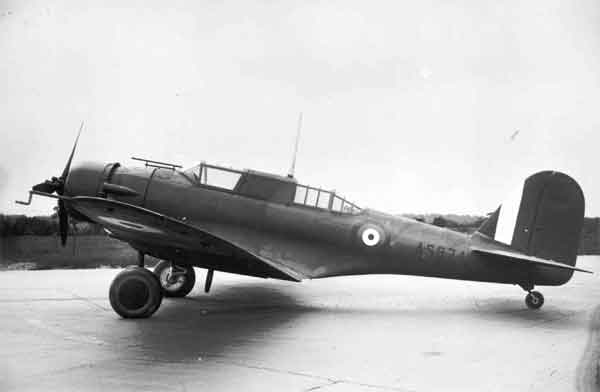 With the type of aircraft established the location could be narrowed down by figuring out the operator. The relatively few operators of the type, coupled with the rare use of triangular shaped national markings, made this an easy task – although it helps that it was an area I have researched in the past. This particular Nomad belonged to the Royal Iraqi Air Force and bore their triangular markings. 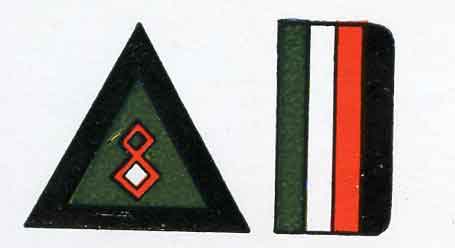 Not content to let it rest there we even made an attempt to identify the exact location of the photograph. The bridge had distinctive supports and balustrade, so taking Baghdad as the most likely place I made a quick check of the bridges spanning the river Tigris. One suspect stood out as a possible match, the Al Shahuda Bridge built in 1940. Unfortunately, we have not yet found any period material telling us what the stunt was in aid of or the pilot’s identity, although I presume the lack of any media meant he was successful in passing under the bridge. 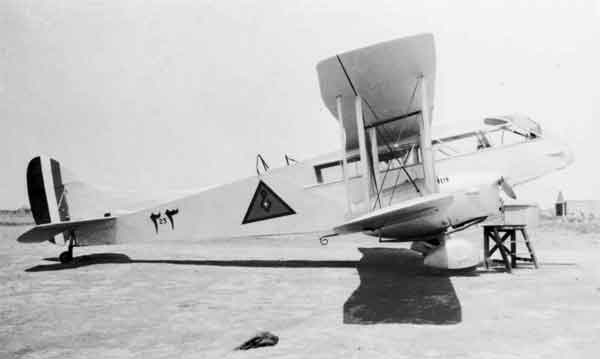