Imagine a postcard-sized photograph, taken from thousands of feet in altitude, would you be able to see a little aircraft, let alone recognise which type? This is exactly what Constance Babington Smith did during the Second World War. 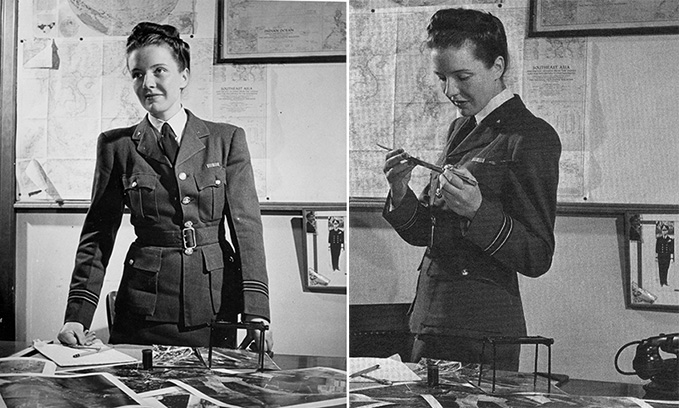 At a time, when few if any of her colleagues were women, Constance was a staff journalist and photographer for the British aviation journal, the Aeroplane. Her journalistic flair for the newsworthy incident made her almost a legend in aviation.

When war broke out, she was commissioned as a Section Officer in the WAAF, the Women’s Auxiliary Air Force. She was asked to set up an aircraft interpretation section. Her section became part of the Central Interpretation Unit, which was based at RAF Medmenham, not far from London. Constance, or ‘Babs’ as she was informally called, was entrusted with the responsibility of searching for secret weapons.

Work done by L Section, Constance’s team provided an enormous contribution to the war effort. They spotted new aircraft types, often still prototypes, followed their whereabouts throughout Germany, monitored their development and predicted when they would reach operational status.

Constance had been charged with looking for ‘anything queer’ at Peenemünde, a little peninsula in the north of Germany, which was used as a major Nazi weapons test centre. She noticed tiny burn marks in the grass around the airfield. This was the first time she identified ‘jet marks’, where jet or rocket engines have scorched the grass.

She then spotted four tailless aircraft she had never seen before. In a second set of photos, one of the aircraft had moved, indicating that they were already in the test stage. She named it as P-30 (P for Peenemünde and 30 for the wingspan), but it soon became known as the Messerschmitt Me 163 Komet, the world’s first and only operational rocket fighter. It was also the fastest aircraft in the world with speeds of 600 miles per hour, close to the speed of sound. 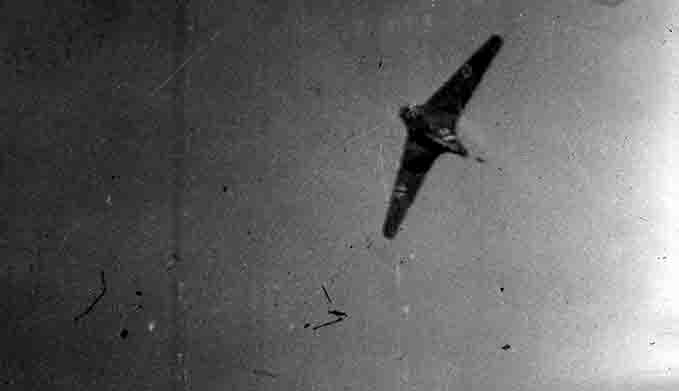 Her findings were met with some disdain by Churchill’s scientific advisor, Lord Cherwell. Earlier, he had come up with the flawed ‘de-housing paper’, which advocated Bomber Command attacking German civilians, a wholly ineffective and immoral policy. He now obstinately rejected the notion of rocket fighters and believed it was either a torpedo or simply a Nazi hoax. Luckily, other scientists overruled him and suggested further investigations.

She was asked to go over the photographs of Peenemünde again and see if she could find something smaller than P-30. Day after day, surpassing her usual 12-hour work day, she went over the photographs again, looking through her stereo viewer and magnifying glass. Suddenly, she spotted something, a small cruciform object, less than a millimetre in length on the photograph. She calculated that the wingspan must have been about 20 feet. What she was looking at, was the V1, the Flying Bomb. British Intelligence had heard of this weapon, but Constance was the first to ‘see’ it. Her discovery was one of the greatest achievements in Photographic Identification. 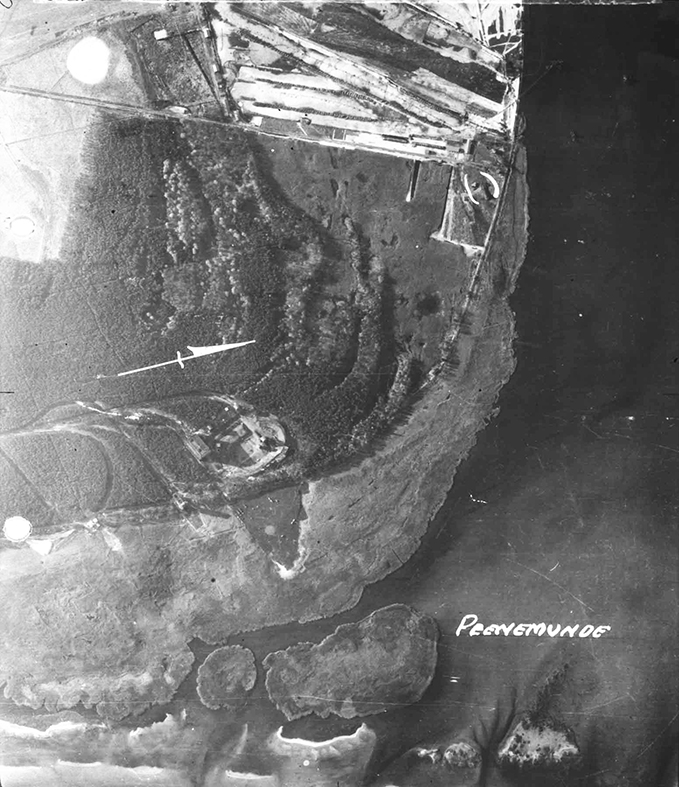 Now knowing what to look for, the team soon started finding more P-20s, as they were called, on other photographs. They also identified V1 launch ramps, which were later found in France, ready to fire these missiles at Britain. A major bombing campaign, called Operation Crossbow, took several of these sites out, diminishing the impact the V1 offensive had on Britain.

Constance did not know of the major implications of her findings. Her job was to report what she identified. It was up to others to decide which actions to take. Nevertheless, her fame grew within the RAF. Frank Whittle, the inventor of the first British jet engine, met her once and became quite enamoured of ‘Babs’ and made enquiries about the scent she used. He described her as ‘an attractive young lady who combined considerable personal charm with an intense interest in aircraft’. 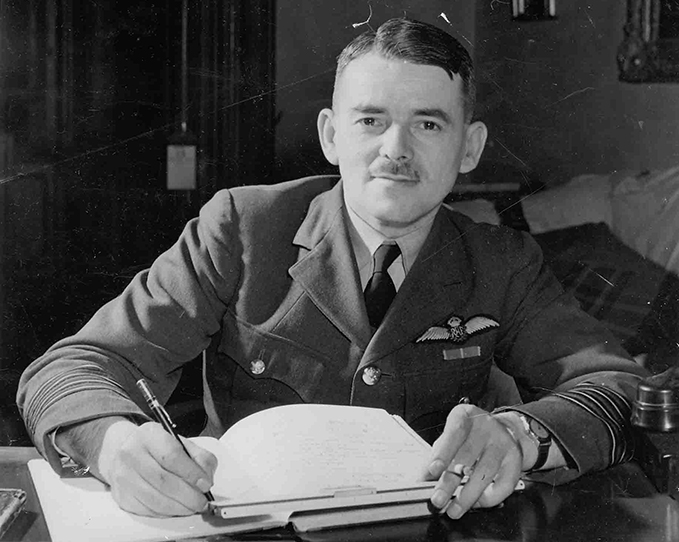 Oh, and for those interested, her perfume was Guerlain’s ‘L’Heure Bleue’. She later wrote she wore it to counteract the masculinity of her uniform. 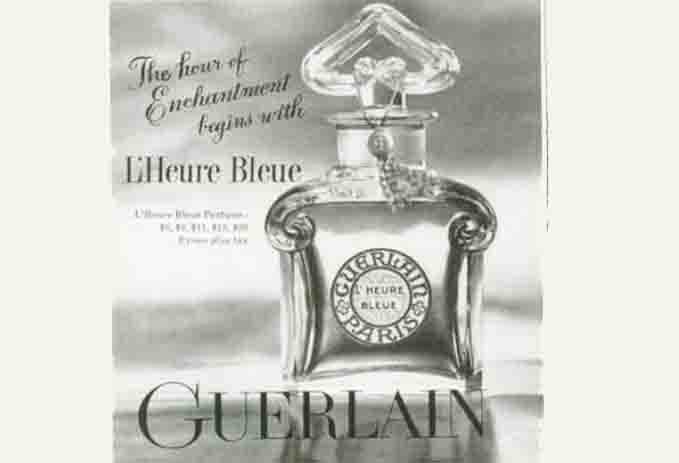 Constance reached the rank of Flight Officer, the WAAF equivalent of the RAF’s Flight Lieutenant. She was mentioned in despatches in 1942 and was appointed MBE (Member of the British Empire) in 1945. She later assisted the Americans with photographic interpretation, receiving the US Legion of Merit for ‘contributing materially to the success of the United States Air Forces mission to Europe’. She stayed in the States for a couple of years, working as a researcher for Life magazine.

She later wrote a book about wartime photographic intelligence, called Evidence in Camera. A signed copy exists in the RAF Museum’s Archives, which also hold an extensive collection of her research papers and correspondence. This research was for several books she wrote on test pilots, as well as biographies on great British women, including the famous pilot Amy Johnson. 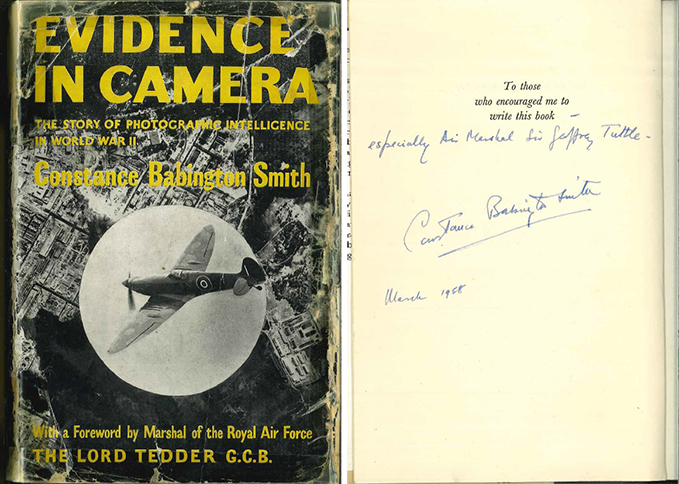