When I digitise a collection, I am attempting to freeze it in time and capture it in its present condition, ‘warts and all’. Wear and tear, creases from folds, even inappropriately placed annotation, all add to the story of an object.

However, there are times when an object will require a clean-up and restoration. In the Museum’s First World War in the Air exhibition, historical photographs were to be featured heavily in small and large scale display graphics.

Many of these photographs are 100 years old or more. The chemical development processes which create a photograph make them inherently self-destructive, which can cause an array of issues such as tarnishing, fading and flaking.

Quite a few of the photographs selected which appeared to be tarnished were photographed by the Museum Photographer. Having full control of the lighting, he was able to bring the best out of the photographs, which would otherwise be unattainable if using a flatbed scanner for image capture. 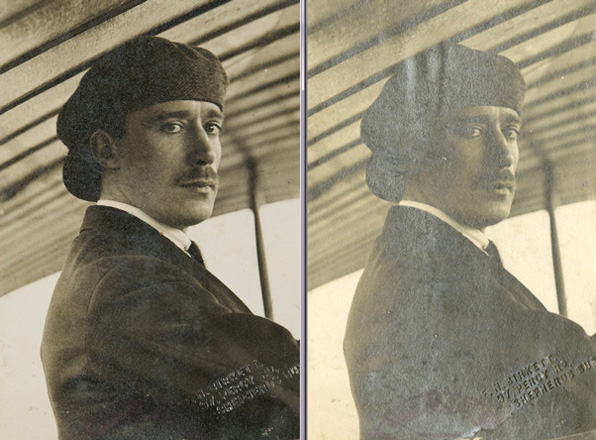 Historical wear such as creases and scratches affected the majority of selected photographs, some of which took the focus away from the subject, while others had detail missing all together. 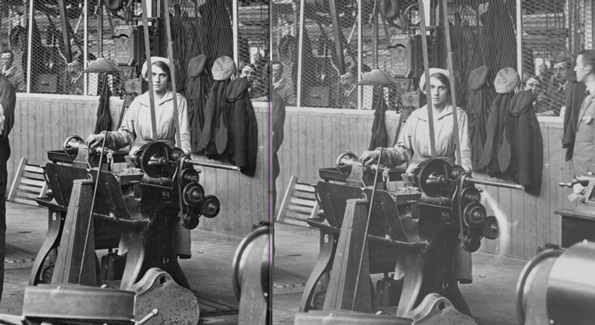 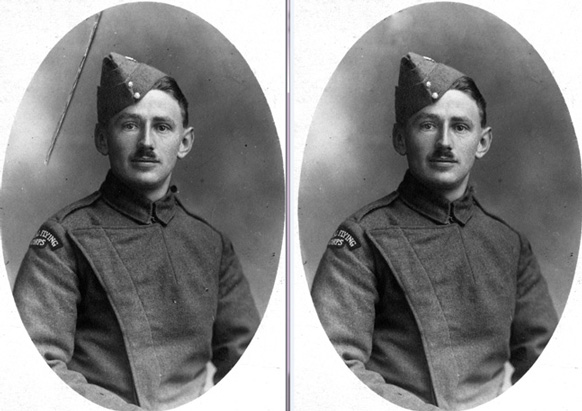 Subject to time as well as the designer’s preference for greyscale images, I carried out only a superficial restoration. However, when comparing the before and after, it made quite a difference. 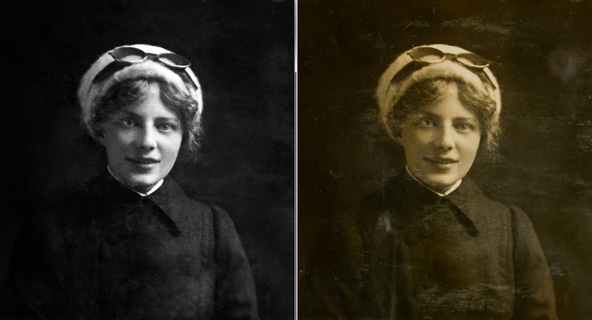 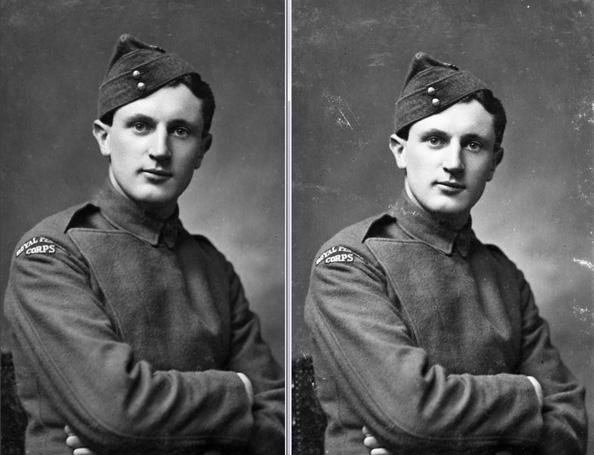 The First World War in the Air Exhibition was made possible through funding and support from the Heritage Lottery Fund and BAE Systems.

With a great passion for history I have always wanted to work in Museums as they are vital to telling the story of our past. Previously working and volunteering for the Natural History Museum and the Imperial War Museum, I joined the Royal Air Force Museum in 2008. Appointed Digitisation Officer in 2013, I work towards digitising our diverse collections in order to promote access and preserve them for future generations.