The Jack Bruce Collection, while providing an in-depth survey of British aircraft produced prior to 1919, includes a number of unusual aircraft, of which the AD Scout, known as the Sparrow, was one.

This unhappy-looking aircraft was designed by the Air Department of the Admiralty in 1915, just as the ‘Zeppelin Menace’ was beginning to spread alarm and despondency.  Charged with the defence of Great Britain, the Admiralty chose to design an aircraft around the recoilless Davis gun, in which it was then interested.  This weapon simultaneously fired not only a shell forwards but also a projectile of the same mass, made from lead balls and grease, backwards, thus cancelling the effect of recoil.  It was clearly hoped, not without reason, that the effect of such a shell upon a German airship would be devastating.  However, after much experimentation, the gun was abandoned in 1918. 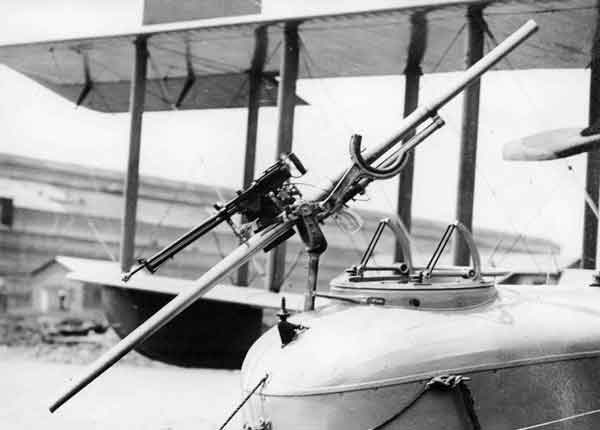 Despite its name, the resulting aircraft was most un-Sparrow-like.  In the words of Jack Bruce, ‘an enormously tall undercarriage was necessary, but the track of the wheels was absurdly narrow’.  While the pilot’s position in the nacelle granted him an excellent all-round view, entry was, by necessity, via a ladder, while exiting appeared to be accomplished by leaping from the cockpit. 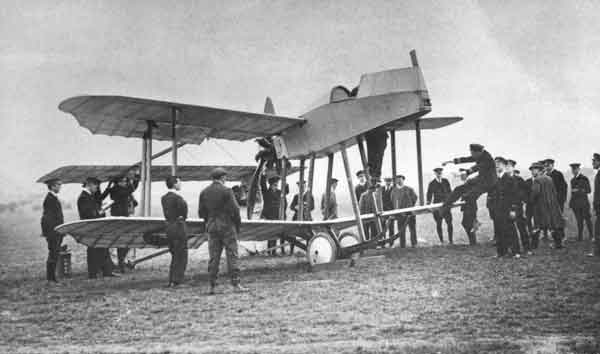 Somewhat surprisingly, four of these aircraft were ordered, although only was completed and flown.  Perhaps this was a blessing, as the aircraft was considerably overweight and, powered only by an 80hp Gnome rotary engine, performance was disappointing.  It was also reported as being ‘tricky to fly’. If the aircraft had seen service, it undoubtedly would have operated by night.  This would have presented a host of problems, not least of which would have been landing with such a narrow track undercarriage in darkness. 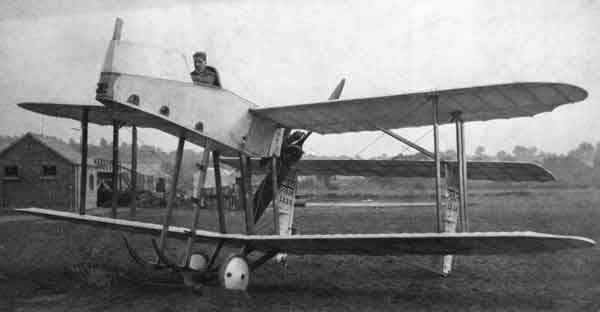