You may remember that last year to celebrate the 100th anniversary of the Royal Air Force’s foundation, our London site had a grand reopening after the successful completion of our RAF Centenary Transformation Project.

This multi-million pound project, which was 6 years in the making, significantly changed the whole layout of our London site, creating an amazing green ‘airfield’ in its centre that resembles the shape of RAF Hendon’s historic airfield. At the same time we opened three new magnificent exhibitions that enabled members of the public to explore the story of the RAF like never before.

Our first exhibition ‘RAF Story: The First 100 Years: 1918 – 2018’ was designed to be a perfect introduction to the RAF conveying its story, structure and ethos to each of our visitors. Its aim is to act as a primer for those of our visitors that have little or no knowledge of the RAF or its history. 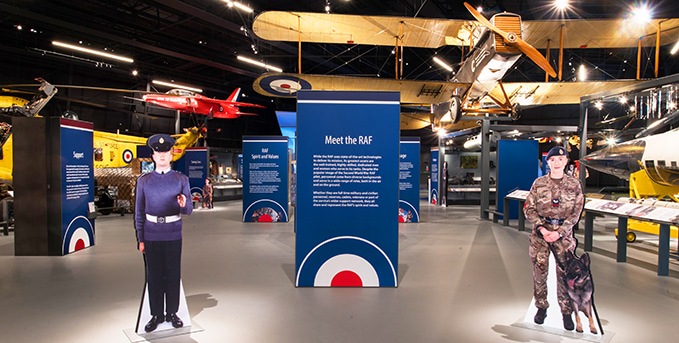 The exhibition is divided into 5 parts. The first one is ‘Meet the RAF’ which establishes the image, spirit and values of the RAF family. The second section is ‘Attack’ which focuses on the history of reconnaissance and bombing missions as demonstrated by the legendary de Havilland 9A bomber which is on display in this part of the exhibition and which served in the First World War. Then our visitors enter the ‘Defends’ section with a proud Spitfire soaring high under the ceiling. 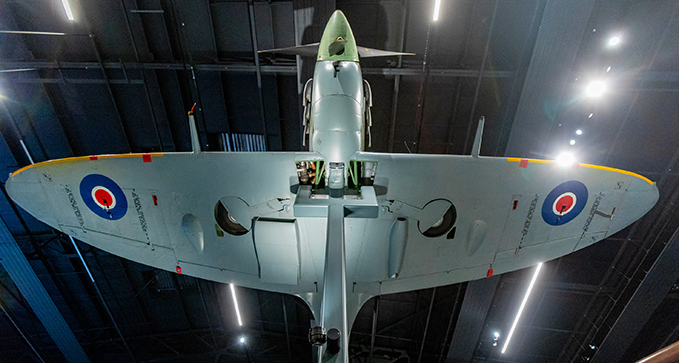 The fourth section is ‘Prepares’ which tells the story of how the RAF recruits and trains in personnel as well as the innovations that have served it during the first 100 years of its history. This section displays the strikingly bright-red Hawker Siddeley Gnat T1 and several interactives. Last but not the least comes ‘Supports’, a section that tells the story of the RAF’s humanitarian missions, including Search and Rescue. It is represented by bright-yellow Sea King helicopter from Search and Rescue Unit which was flown by HRH Prince William during his service. 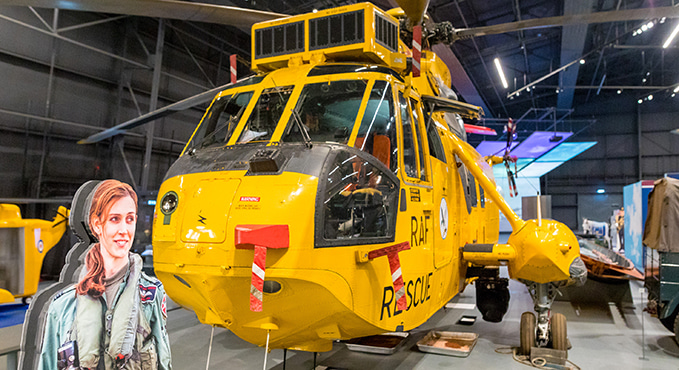 Apart from incredible aircraft we also have a lot of life-sized figures of people who served, are currently serving or will be serving in the Royal Air Force. Here you can find the silhouettes of Lord Trenchard, the ‘Father of the RAF’, Flight Lieutenant Julia Gibson, the first RAF female pilot, Wing Commander Alan Page, who was a spokesman for a famous ‘Guinea Pig Club’, Squadron Leader Phillip Ulric Cross from Trinidad, who earned his DFC as a navigator with No 139 (Jamaica) Squadron during the Second World War. 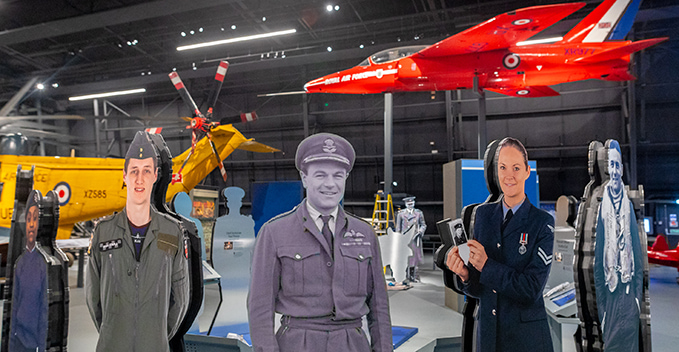 These silhouettes convey the message that the RAF is not just about its machines, but more importantly its people, who represent through their actions the spirit and values of the RAF. 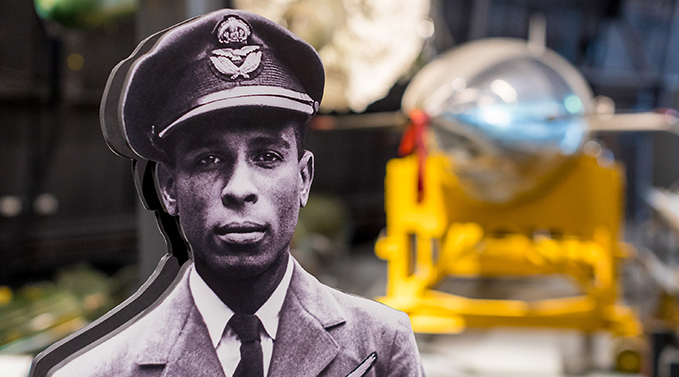 Our second exhibition ‘RAF: First to the Future’ gives our visitors a glimpse of the innovations and ground-breaking technologies that are vital for the RAF to be able to deliver on its missions. 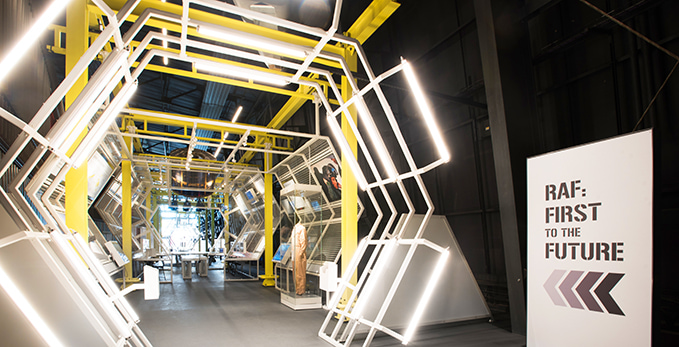 Inside you can find gripping interactives that provide visitors of all ages with the opportunity to either take a seat as an RAF pilot or engineer and try out themselves a reconnaissance or attack mission. Alternatively you can protect the service from a malware attack or design and test a new aircraft for reach, speed or height.

Our third exhibition can be found in Hangar 6, and is titled ‘RAF in the Age of Uncertainty: 1980 – Today’. Here you will discover of the most agile and modern aircraft that have been in service since 1980: a BAe Harrier GR9A, an Eurofighter Typhoon, a Hawker Siddeley Buccaneer S2B, a Panavia Tornado GR1B, a Sepecat Jaguar GR.1.

This exhibition is designed to portray the era from the last years of the Cold War to today, a time when the world still hasn’t been at peace. In this age of uncertainty, the world has become even more turbulent – suffering from countless military conflicts, wars and revolutions.

That is why we have a timeline on the wall that reminds visitors of the major political and social events that had happened worldwide since 1980.

At the end of this timeline we have a huge screen that poses an important question ‘Is our world a safer place today then in 1980?’ Do you think it is safer now?

We are very proud of our new exhibitions and the fact that all three of them have been shortlisted in the Permanent Exhibition of the Year category of the Museums + Heritage Awards 2019.

We would like to congratulate our Exhibitions Team on this well-deserved recognition of their work and we invite readers of this blog to discover these outstanding exhibitions for themselves. We’re open daily from 10.00am. Admission is free. 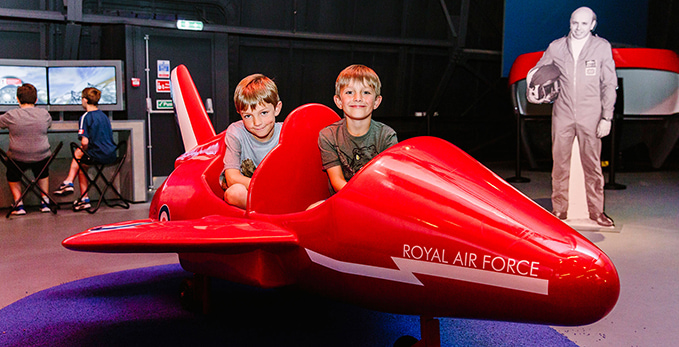