Posts from the Archive: Bader’s Logbook

My name is Gary Haines and am honoured to say I am the newly appointed archivist for RAF Museum London. I work within the Collections Department and under my care in the archives are over 650,000 items.

The archives records the history of the Royal Air Force from before its foundation on the 1 April 1918 to the present day through a variety of collections all of which have personal stories at their core.

On my second day Nina Hadaway, Archive, Library and Research Manager, gave me a tour of the archive. Almost the first thing I was shown was an example of our extensive log book collection. Logbooks were issued to all aircrew trades and not just pilots and offer a highly valuable record of day to day activities.

One particular log book I was shown belonged to one of the most famous Battle of Britain aces, Group Captain Sir Douglas Bader. 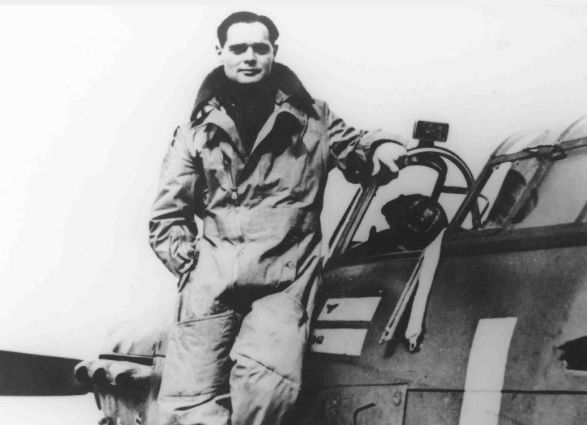 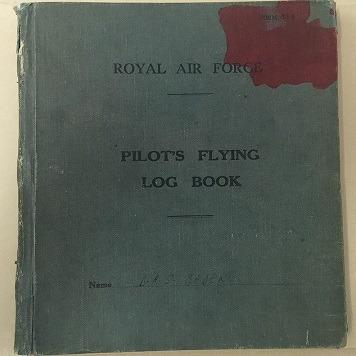 Douglas Bader’s life was immortalised in the film Reach for the Sky (1956) which told the tale of his heroism and active service as a fighter pilot ace with 20 confirmed victories . His story is even more remarkable as following a crash in 1931 he had lost both his legs. Through sheer determination he flew again and become one of the most well-known aces of the Second World War.

While browsing through the pages of the log book and getting very excited about the stories waiting to be told in the archive (something which as an archivist always appeals to me) I spotted a note in Bader’s handwriting, underlined for emphasise and reflecting RAF slang of the time, it read simply, ‘McKnight killed strafing Huns’. 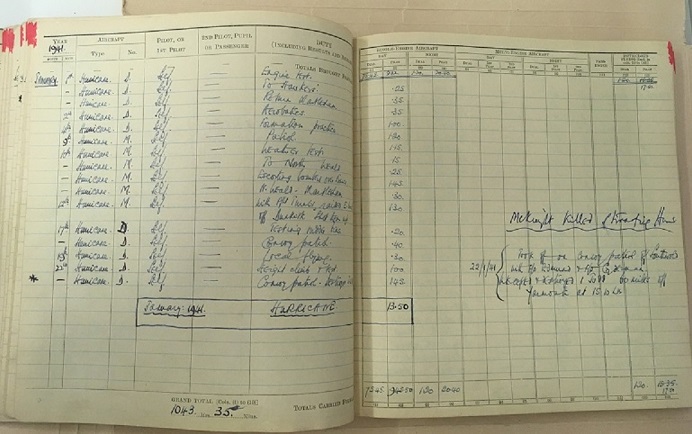 This note accompanied an entry for 12 January 1941 – ‘with F/LT Turney, raided E. Boats off Dunkirk. Shot them up.’

To learn more about the sources we hold in the library and archive and to familiarise myself with them I decided to do more research into ‘McKnight’ as this entry intrigued me. The best way to know what’s in an archive in my experience is to investigate and therefore activate it.

Flying Officer William Lidstone McKnight DFC was born in Edmonton, Canada on 18 November 1918 and during his service he saw action over Dunkirk in 1940. He was awarded a DFC (Distinguished Flying Cross) on 14 June 1940. McKnight also took part in the Battle of Britain (with six confirmed victories ) for which a Bar was added to his DFC.

By the 12 January 1941 Fg Off McKnight had achieved a total of 17 confirmed victories , two shared destroyed and three unconfirmed destroyed. Marking him firmly as an ace. 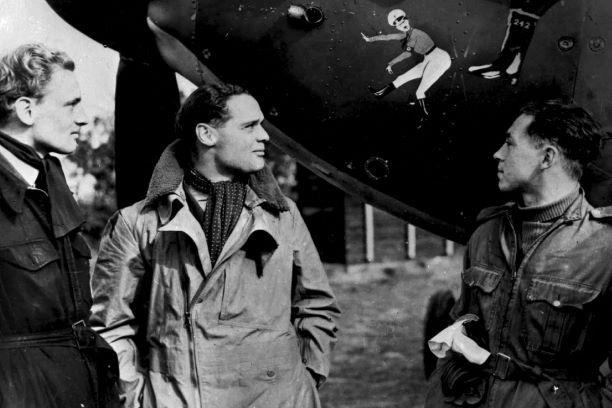 On this date, the date of Bader’s entry in his logbook, it is recorded that McKnight took part in one of the first ‘Rhubarb’ sorties. These were attacks carried out at low-level usually by a pair of fighter planes and usually in bad weather to harass and disrupt the enemy.

The low-level flying and bad weather were designed to off-set the danger of enemy fighters. However, these operational conditions made ‘Rhubarb’ missions even more hazardous. As did the ever present anti-aircraft fire.

It is recorded in Christopher Shores and Clive Williams,

(London: Grub Street, 1994) that on his patrol Fg Off McKnight strafed some troops on the ground and turned to strafe them again. It was then that Messerschmitt Bf 109s were sighted. Reports vary but it is generally thought six attacked McKnight’s Hurricane. It has not been established if he was killed by the Bf 109s or by ground fire but Fg Off McKnight vanished. The wreckage of his aircraft has never been found. He was 22 years old. His name appears on the RAF Memorial at Runnymede, opened in 1953 it commemorates airmen and women who died in Western Europe and have no known grave. 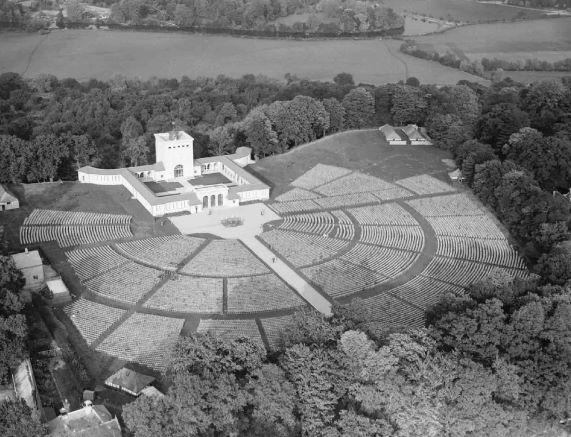 Also killed on this day was Pilot Officer John B Latta, another holder of the DFC and another ace with seven confirmed victories. He was 27 years old and had been a salmon fisherman in Canada. His name also appears on the memorial.

Of the four Hawker Hurricanes that were sent out in pairs on this early ‘Rhubarb’ patrol on 12 January 1941 only two returned. 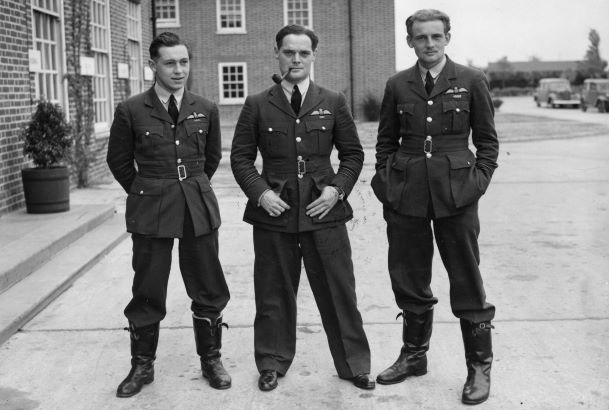 McKnight’s death was obviously very significant to Bader, hence the note in his log book, and not just because he was a highly valuable member of Bader’s No. 242 Squadron, which consisted of Canadian pilots but because he was a friend.

‘Some years after the war I visited Calgary which was the home town of William McKnight. In a speech at a Chamber of Commerce lunch, I suggested to the Mayor and some of the senior citizens that they should name some of their streets – and indeed the new Calgary Airport than being built – after some of the Canadian pilots of World War II. I visited Calgary many times in the 1950s and 60s and there is now a new road leading to the airport which is called McKnight Boulevard. Later I unveiled a commemorative plaque to Willie McKnight in the passenger hall of Calgary airport. A fine tribute to a great Canadian pilot….’

My next blog will highlight another item held in the archive as I get to know the collection and tell a story from it.