RAF Burtonwood and The Berlin Airlift

To mark the 70th anniversary of the end of the 1948/1949 Berlin Airlift, the Royal Air Force Museum is recording memories from anyone who may have had any connection or involvement.

In June 1948, Stalin severed all road, rail and canal links with West Germany. The West responded to the blockade by organising an airlift of supplies to Berlin. By the start of 1949 5,290 RAF personnel and 160 WAAFs were required to maintain the airlift to Berlin. 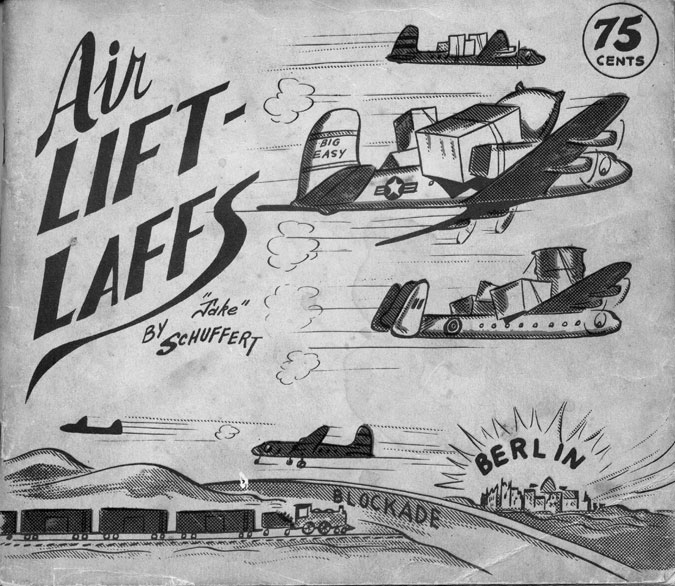 The enormous success of the Allied airlift led to the Soviet decision to lift the blockade of Berlin on 12 May 1949. The airlift continued, however, until September to build up a reserve of supplies for Berlin in case the Soviets decided to reimpose the blockade. 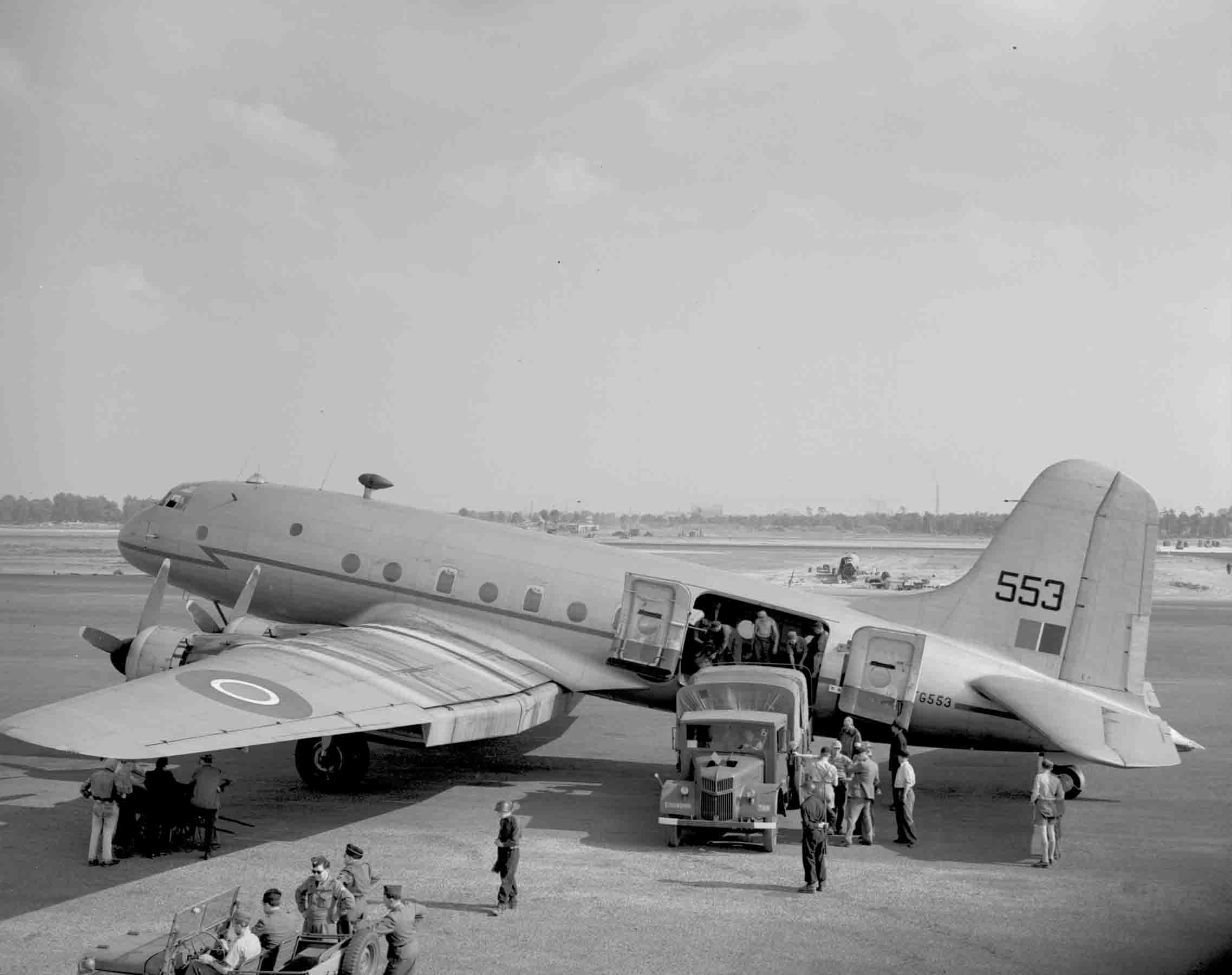 We are currently looking for people with connections to the airlift to record for a special project at the museum.

One such person was Aldon Ferguson, President of the RAF Burtonwood Association, who shared with us the connection between RAF Burtonwood, the USAF and the Berlin Airlift.

RAF Burtonwood opened in April 1940 in time to supply Spitfires for the Battle of Britain. By 1942 the base was given to the Americans and in 1946 Burtonwood became the last American base in the UK to be handed back to the RAF.

After 2 years as a storage depot, the base was returned to the Americans in 1948 and once the Berlin Airlift began, Burtonwood housed and maintained the C-54 Skymaster aircraft which carried coal, flour and everything needed to keep the city of Berlin going. 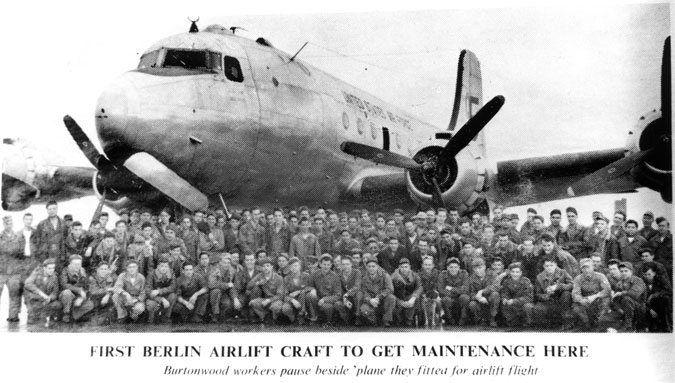 The C-54 Skymaster required a full check every 200 flying hours. Once this time had been reached, they would be flown to Burtonwood and processed through various procedures which can be seen on the image below. Mechanics would often process up to nine aircraft each day. 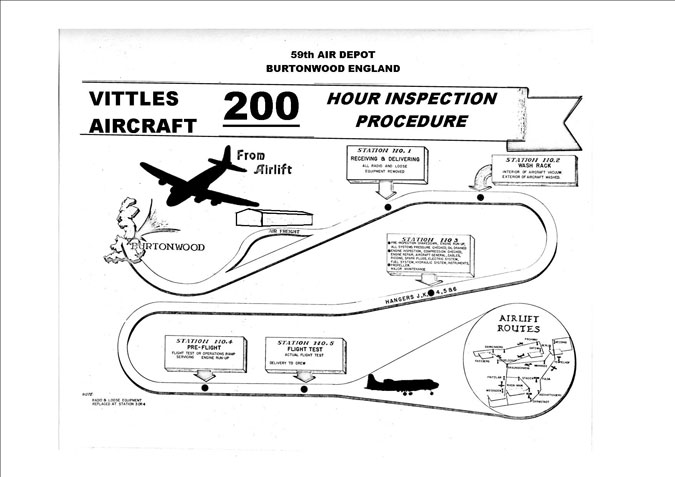 By the time the Berlin Blockade had been lifted and the airlift had come to an end, RAF Burtonwood had completed over 1,054 200 hour maintenance schedules on C-54 aircraft.

If like Aldon, you have any personal, family or any other connection to the Berlin Airlift, please get in touch, we would love to hear from you. Please contact me on 01902 376237 or email me at jess.boydon@rafmuseum.org

If you would prefer to record your own story, you can download the ‘RAF Stories’ app which allows you to submit a recording through a smartphone or tablet.

This blog is dedicated with thanks to the Royal Air Force Museum American Foundation Learning Fund and Aldon Ferguson, President of the RAF Burtonwood Association.