The Jewish Hidden Heroes project aims to commemorate the contribution made by Jews during the Second World War. They are often seen only as victims of the Nazi’s hatred, but in fact huge numbers of Jews joined up to take the fight to the Germans. 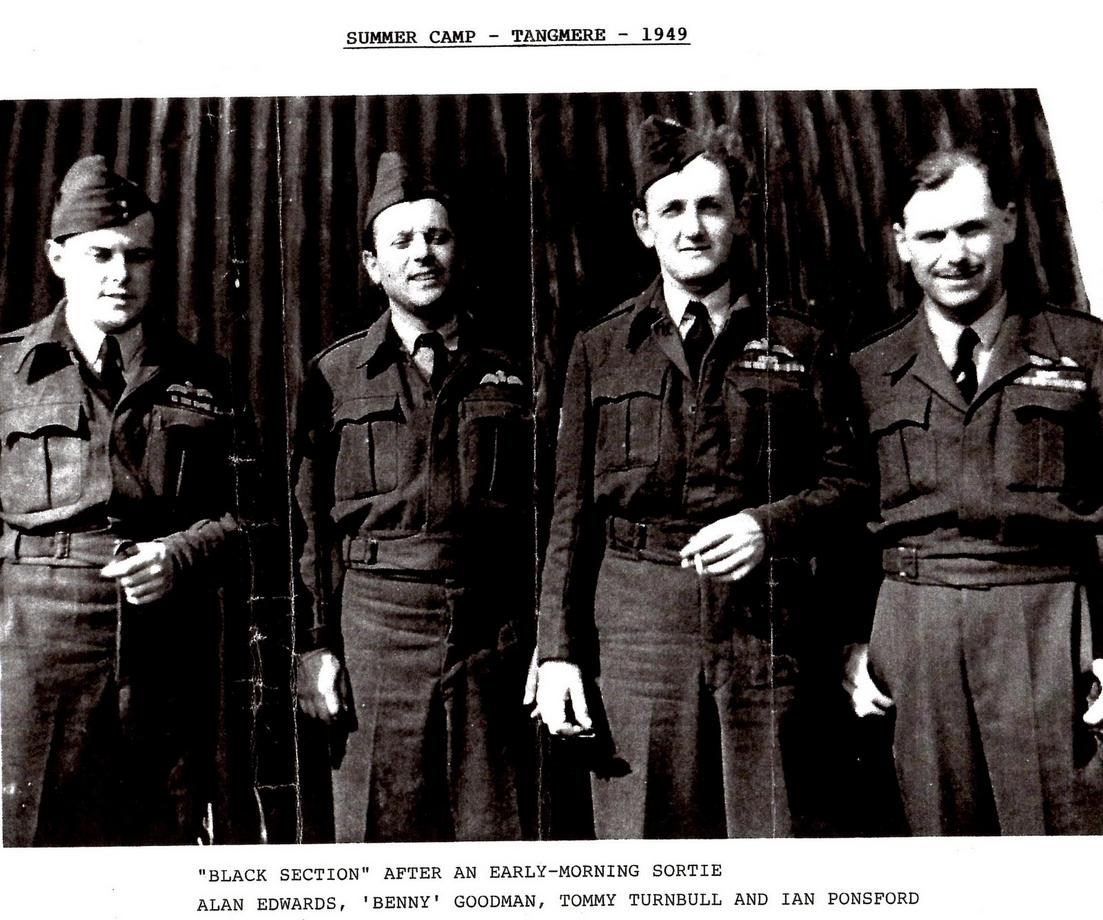 Benny Goodman flew Lancasters, that most iconic of the Second World War bombers. And he served with 617 Squadron, the legendary ‘Dambusters’ led by Guy Gibson. Benny describes the threat posed by another of the squadron’s targets, the fearsome battleship Tirpitz.

Milton Brazil had the rarest of experiences – a ‘comfortable war.’ More than anything it is luck that determines the fate of servicemen, particularly for aircrew. And Milton was lucky that he not only survived but admits that they were never attacked. 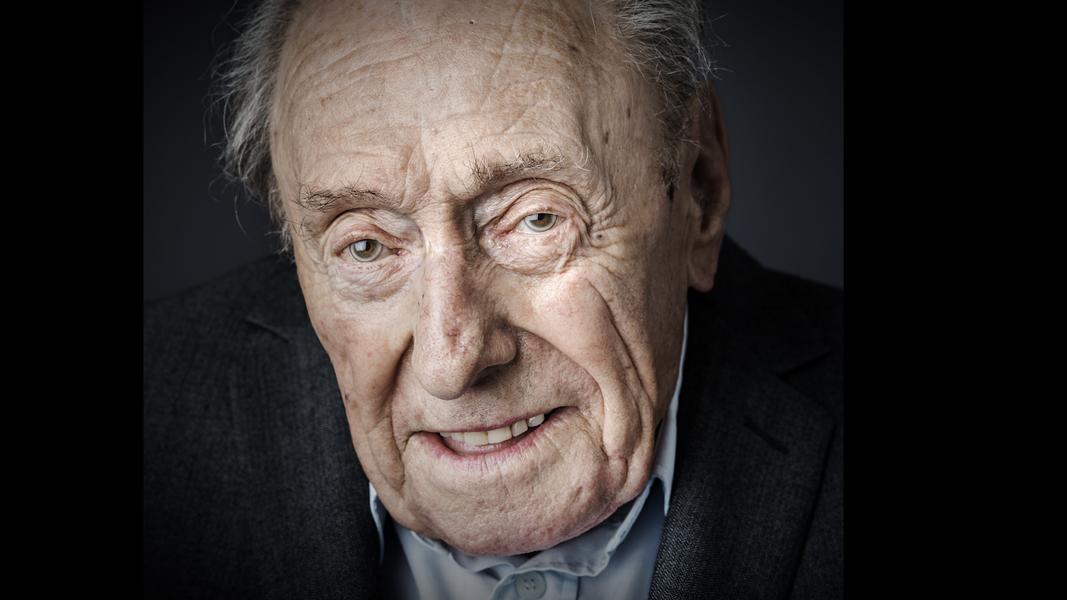 It is an unusual memory of the war. As Milton notes, philosophically, ’ it was just the way things turned out.’

Peter Stevens’ is a very different story. As a German/Jewish refugee with a criminal record he was required, at the outbreak of war, to register as an enemy alien and be interred for the duration. But Peter wanted to fight the Nazi’s, and embarked on a career as an RAF pilot, while being chased by the British police. He’s shot down, captured and becomes a serial escapist. He survives the camps, and goes on to work for MI6, spying on the Soviets in Cold War Berlin. It really is a Boy’s Own Adventure story made real. 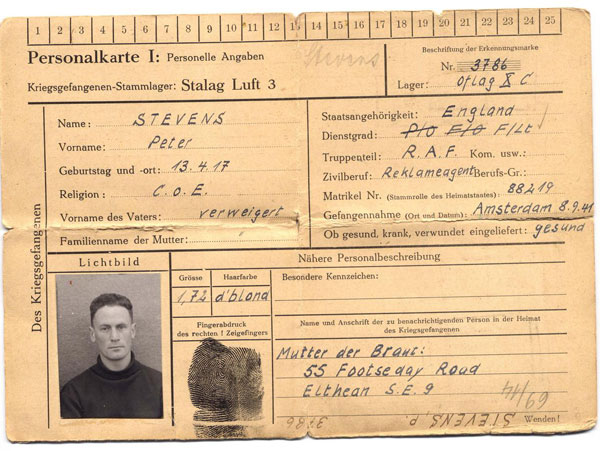 The Jewish Hidden Heroes project is adding new films all the time to RAF Stories, and you can see them here.

Dan is a producer for RAF Stories, making films that describe the people, the experiences and the history of the RAF. Prior to working at the museum, Dan worked in TV, and played a small part in creating shows such as Pet Rescue, Big Brother and Top Gear. He is interested in the stories that can be found once you scratch the surface of traditional history: the dissenters, the rebels, the renegades and the mavericks.