On 19 February 2020 I met three extraordinary people, whom without the RAF Museum I would never have had the opportunity to meet and hear some incredible stories. 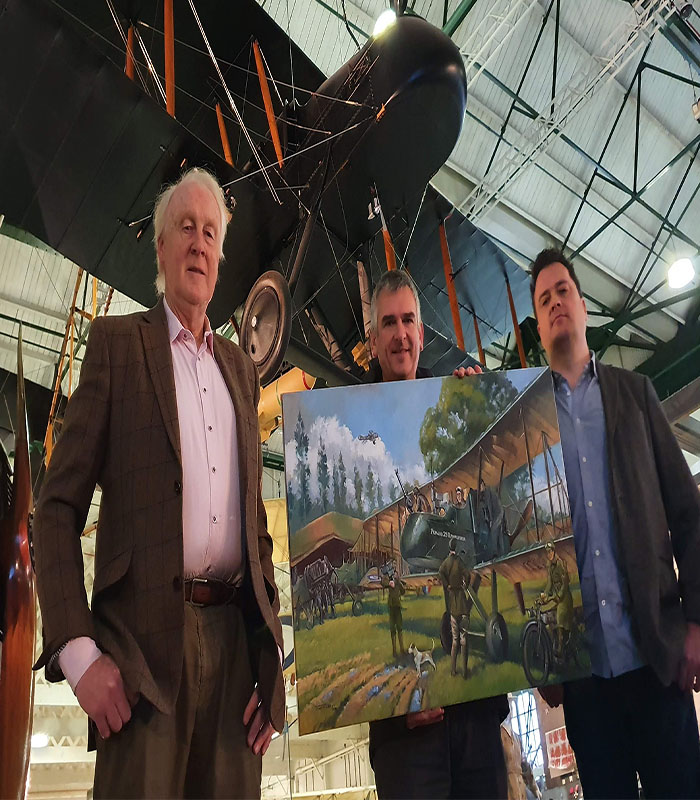 David’s grandfather, Major LW Learmount DSO MC, was a pilot and squadron commander with the Royal Flying Corps (RFC, the predecessor of the RAF) during the First World War. He survived two years and ten months flying over the Western Front before being badly wounded in air combat and sent back to Blighty.

But LWL, as we will call him here, had kept no diary, no records, and had no photographs of himself from his RFC service (unless someone reading this has one – in which case please get in touch with us!). David Learmount, an aviation journalist since leaving the RAF in 1979, found this void of information disturbing, and began researching the work of this unsung officer.

Finally, David commissioned Tim O’Brien to turn history into a painting of a specific crew preparing a specific aircraft for a real photo-reconnaissance sortie over the Hindenburg Line.

What David had discovered in researching his grandfather, was a man who represents the spirit of the RAF in a way that the exceptional heroes – the famed aces like Captain Albert Ball in the Great War and Group Captain Douglas Bader in the Second World War – somehow don’t, simply because most of
us are not exceptional. 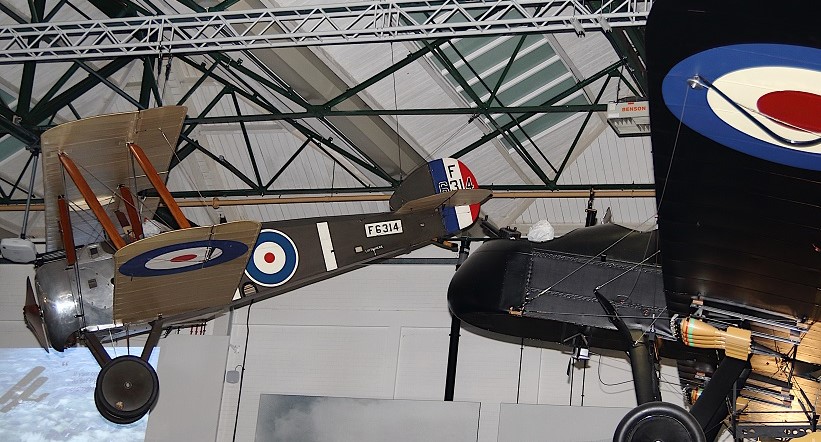 LWL wasn’t recorded as an ace, wasn’t a fighter pilot, he flew mostly on reconnaissance – particularly photo-reconnaissance. He was frequently involved in air combat, but didn’t end up dying for his country!

And when the war was over, he went quietly back to being the businessman he had been before he volunteered for military service. 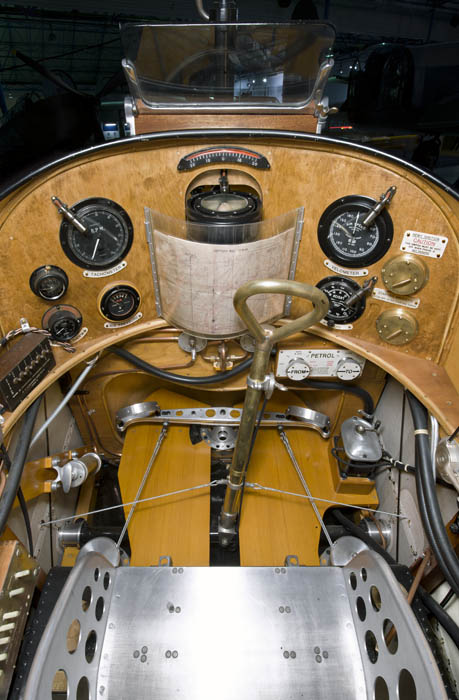 But in the RFC, he worked extremely hard, first flying for No. 7 Squadron, then No. 15 during the Somme campaign. In January 1917, he was promoted to Acting Major and given command of No. 22 Squadron, based then at Chipilly, north-east France, just a year and ten months after joining the RFC as a 2nd Lieutenant.

Tim O’Brien’s oil painting brings all this to life, and it was so he could hand the artwork over to David that they agreed to meet at the RAF Museum.

On the 10 May 1917 sortie for which the crew is shown preparing in the picture, LWL and his observer/gunner were to fly their FE2b aircraft at dangerously low-level over the Hindenburg Line, making themselves even more of a sitting duck by flying rock-steadily to get high-quality oblique
photographs of the enemy positions. 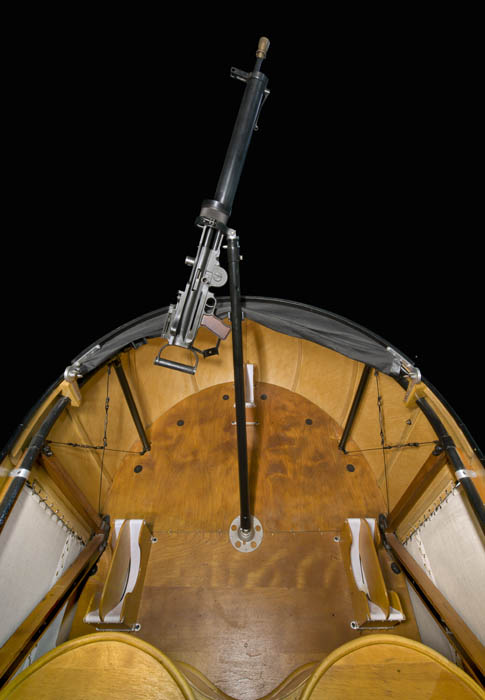 They did just that. LWL was wounded by ground-fire but got his aircraft back to base with superbly exposed photographic plates to hand over to the photography unit for processing.

In the citation for the Distinguished Service Order (DSO) that he was subsequently awarded, it says this: ‘On nearly all the other occasions on which this officer took oblique photographs his machine was literally shot to pieces and his escape from injury really miraculous.’

He wasn’t an ace, but his risky, exacting work was vital. And now, at least, there is a picture to remind people of it.

Richard Pacy joined the Royal Airforce Museum in 2019. He has a deep love for history having studied archaeology at University and would like nothing more than to dig up more fascinating stories and share them with the world.