In 1913, Lanoe George Hawker was one of the very few British people to receive his ‘Aviator’s Certificate’ after paying for his own flight training at Hendon, the current location of our London site. 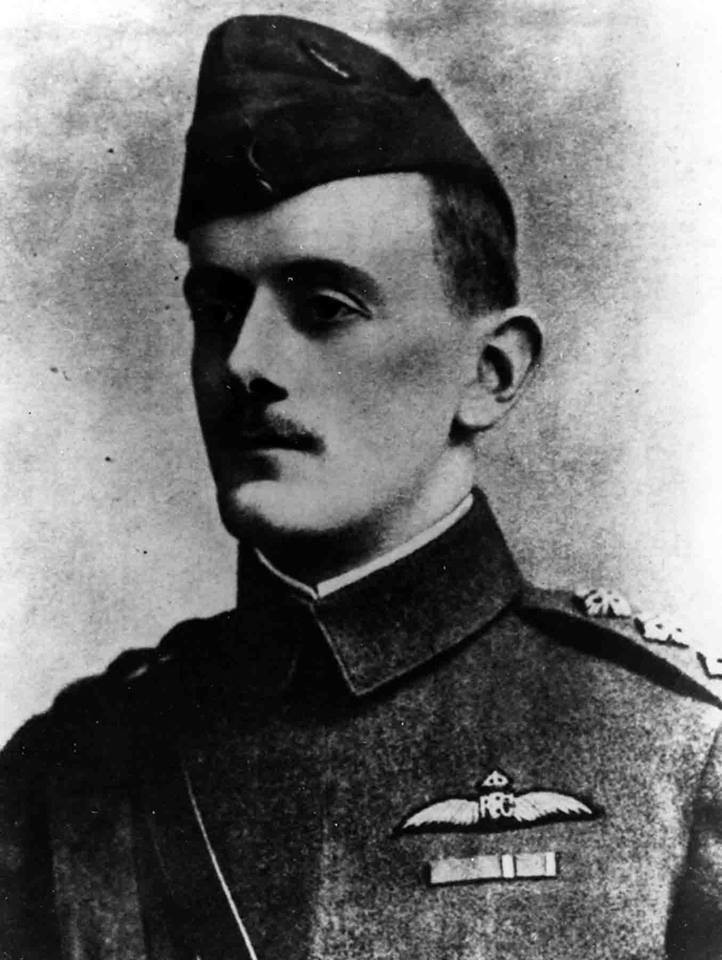 He joined the fledgling Royal Flying Corps and was sent to France at a time when both sides operated only few aircraft. In 1915, he was awarded the Distinguished Service Order (DFO) for attacking a German zeppelin shed by dropping hand grenades at low level.

Not only a capable pilot, Hawker was a resourceful inventor of new devices, such as fur-lined thigh boots, a ring gunsight and a simple ‘rocking fuselage’ for practice on the ground. He managed to install a machine gun on his aircraft, a Bristol Scout ‘C’, effectively turning it into a fighter aircraft. However, the gun had to fire in a 45 degree angle to prevent the bullets hitting his propeller. 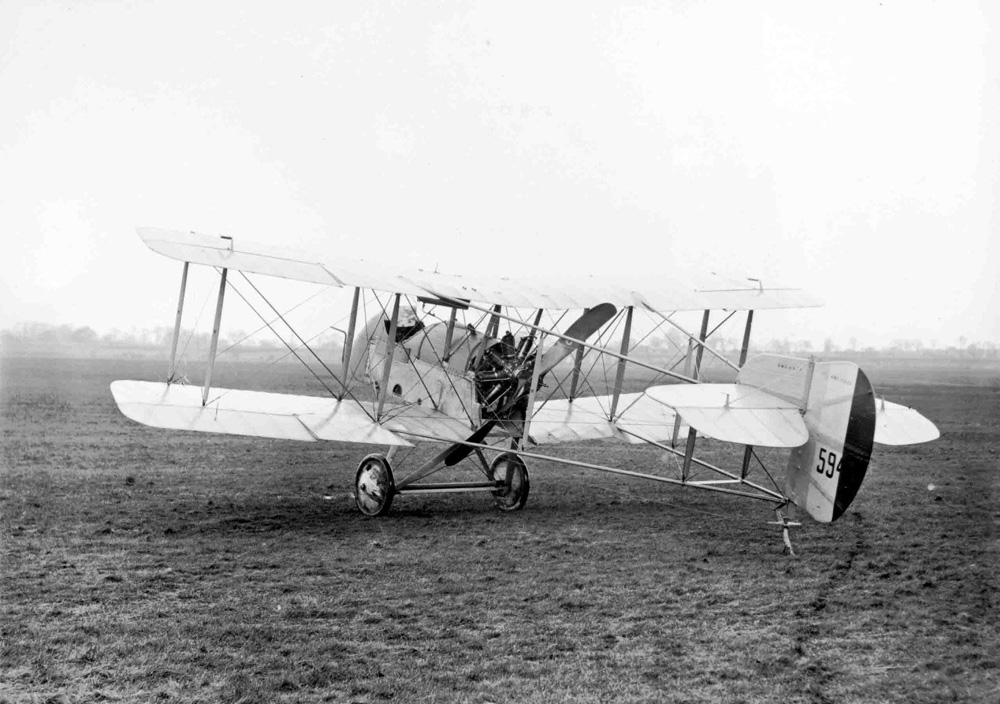 Despite this awkward configuration, on 25 July 1915, he managed to attack and overcome three German aircraft in succession, earning him the Victoria Cross, the U.K’s highest and most prestigious military award.

Hawker remained a successful fighter pilot and squadron leader and became the very first British ace. However, by late 1916 his Airco DH.2 fighter aircraft had become obsolete with the Germans flying more modern aircraft. On 23 November 1916, in an unequal fight against a faster and better armed aircraft, flown by the soon-to-be legendary German ace Manfred von Richthofen (‘The Red Baron’), he was fatally struck in the head and died. 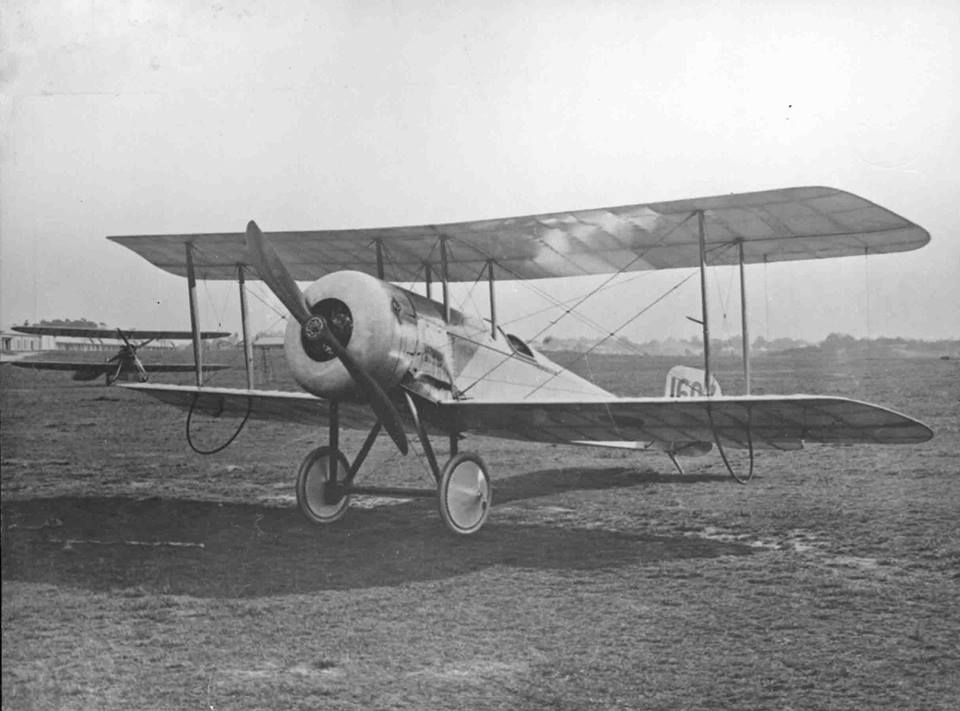 German Grenadiers reported burying Hawker 250 yards (230 metres) east of Luisenhof Farm along the roadside.Richthofen claimed Hawker’s Lewis gun from the wreck as a trophy and hung it above the door of his quarters. Major Lanoe George Hawker is listed on the Arras Flying Services Memorial for airmen lost with no known grave. His V.C was donated to the Museum and now forms part of our collection. 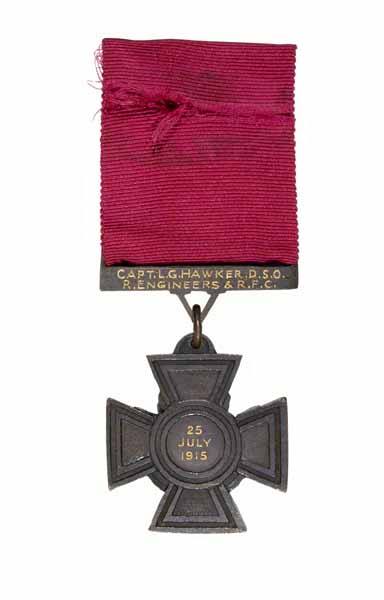 This weekend at both our London and Cosford sites we will be holding a series of events to commemorate those who fell in the First World War. For further details please go to:

Both of our sites be open from 10.00am to anyone who wishes to participate in these activities and to pay their respects. We look forward to welcoming you.