The Hendon Pageant at the RAF Museum London

The site of our RAF Museum in Colindale, London has a long and enduring connection with aviation, even long before the creation of the Royal Air Force. Some of the very first flights in this country were held on what was a large open field in Colindale. In 1911, Claude Grahame-White bought what was by then known as the London Aerodrome and erected his own flying school, aircraft sheds and workshops. 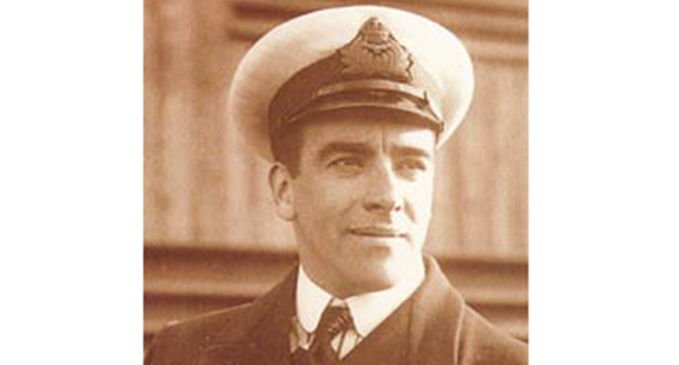 Quite early on he developed the idea to hold weekly air displays at Hendon, starting over the weekend of 5-8 April 1912. The largest event of the year was the First Aerial Derby, organised by the Royal Aero Club and held on 8 June. An estimated crowd of 45,000 spectators was at Hendon, and an estimated 3 million around London witnessed the event! These were basically air races, though this aspect may have been of lesser importance than the actual spectacle of these often-bizarre contraptions.

The First World War interrupted civilian flying but in 1920 the first Royal Air Force Aerial Pageant was organised by the Grahame-White Company to raise money for service charities. 40,000 paid on the gate, but the crowd was reckoned to the much larger, with all the surrounding vantage points occupied, as they had been for pre-war displays. 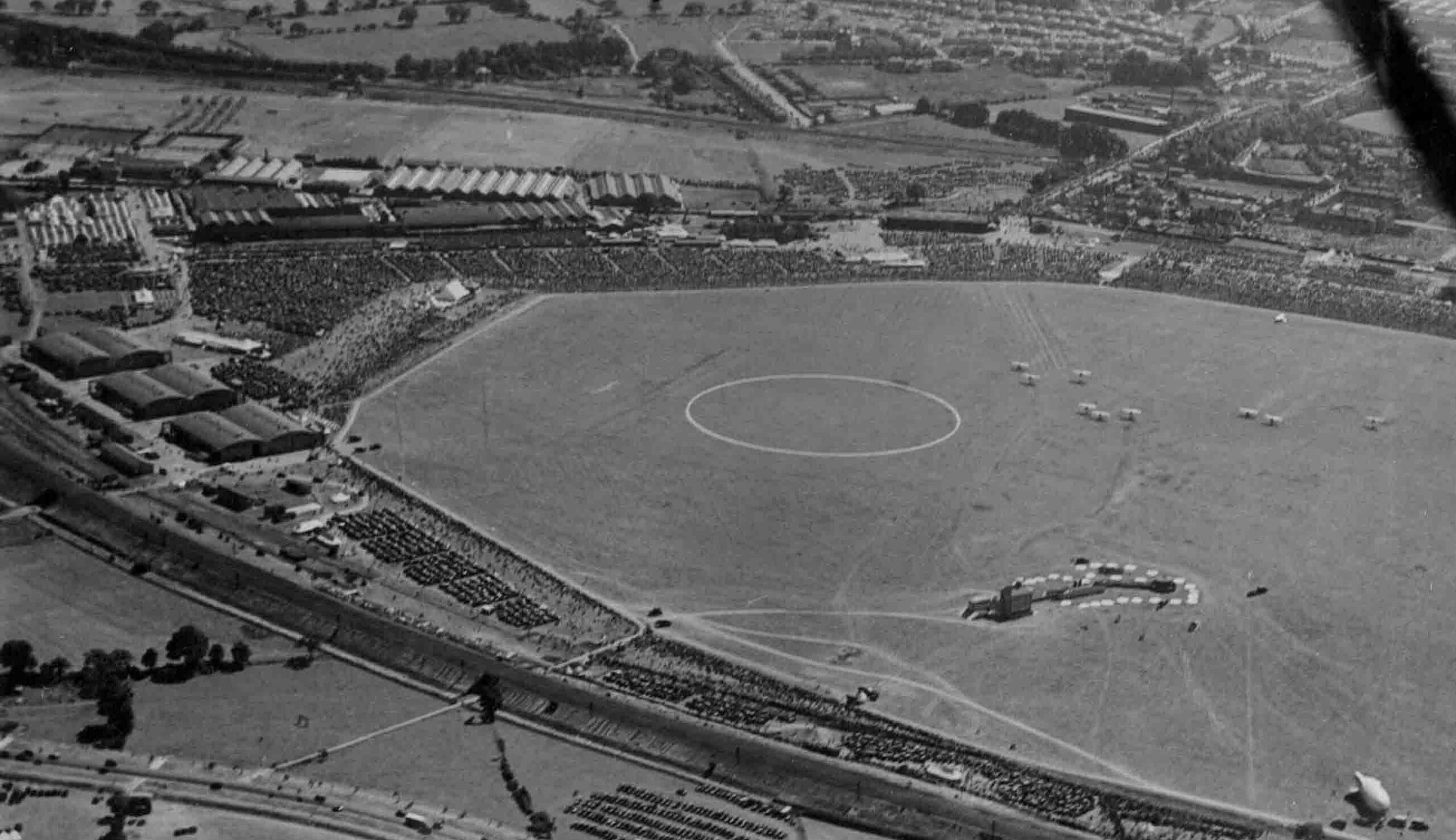 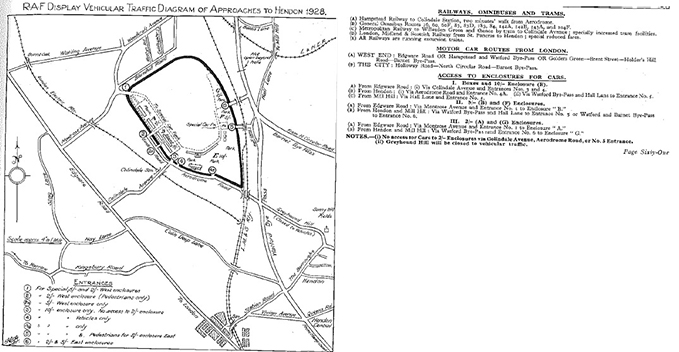 In 1925 the RAF Aerial Pageant was renamed the RAF Display, but it was as popular as ever. The day was packed with air displays, which must have amazed the visitors. Compared to modern-day air shows the relatively slow moving aircraft flew much closer to the public. Some of the activities, such as bombing runs with live ammunition or air displays with aircraft tied together (!), would not have been allowed under modern regulations.

The 1928 programme, held at the RAF Museum’s Archives, shows that the day had a varied programme:
12.30 pm: individual aerobatics in which two pilots would take turns in exhibiting individual aerobatics. They would fly the Siskin, which was the standard fighter aircraft at the time.
1.55 pm: an altitude race between four specially painted Siskins, racing to reach the highest altitude within 15 minutes. They would carry a sealed barograph which would be read after the race.
2.15 pm: a demonstration shoot in which aircraft would try to machine gun designated dummy targets.

How interesting the 4.20 pm parade of new and experimental types must have been, as it would have given the public a glimpse of the future of the RAF. One aircraft on show was the Bristol Bulldog, which was to replace the Siskin as the standard fighter aircraft. A preserved example can be seen in the RAF Museum. However, some of these displayed aircraft would never see production, let alone service, such as the gigantic Beardmore Inflexible bomber or the futuristic Westland-Hill Pterodactyl flying wing. 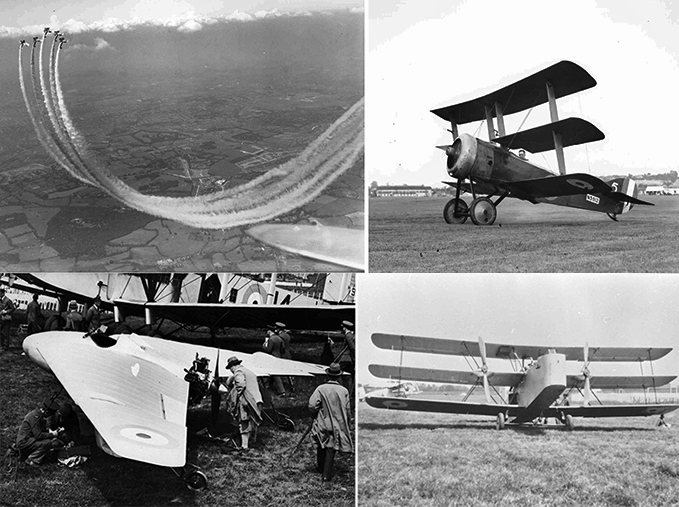 This RAF Centenary year, we have captured the magic of the RAF Pageants by organising a wonderful family festival. A nostalgic celebration of the past Hendon Pageants, which took place at our London site on 15 September, brought back the style and the charm of the 1930s and gave our visitors a chance to immerse into this romantic era between two wars. 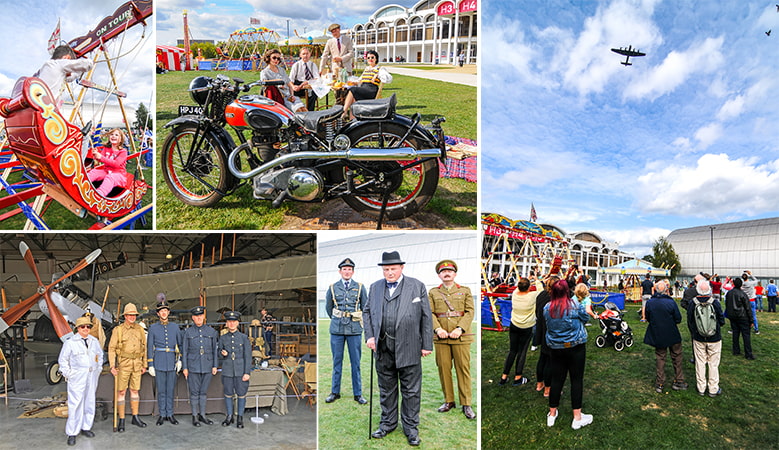 The event featured live vintage music, swing dancing demonstrations and lessons, an RAF Museum vehicles and a Merlin engine display, community and local interest stands. Additionally our visitors could enjoy the vintage fairground and the fascinating Living History area with numerous wonderful re-enactors bringing the swinging 30s to life. Our Hendon Pageant culminated with the breath-taking flypast of the Second Would War’s Lancaster bomber, the courtesy of the Battle of Britain Memorial Flight.

In fact, the RAF Hendon station was much more than the ground for air displays. It even played a part in the Battle of Britain. In 1927 the airfield became the home to two Auxiliary Squadrons, which were manned by reserve personnel. One such squadron was No. 601 Squadron, which was nicknamed ‘the millionaires squadron’. It consisted of a group of wealthy aristocratic young men, all of whom were amateur aviators. During the Battle of Britain, the RAF station was briefly used by No. 504 Squadron. One of its pilots was Sergeant Ray Holmes, who became famous for deliberately ramming his Hurricane into a German Dornier bomber. The Hurricane gate guardian at the entrance of the RAF Museum is painted in his colours.