One very wet day in June 2008 I was asked if I would be interested in looking at the Wartime pilots’ log books and photographs of a visitor who had just arrived with his family.

The gentleman concerned was 88 year old Oswald Morris, and he had driven up from the South Coast to take a look at our Avro York, a type which he used to fly during the Second World War.

Ossie and his family went off to look round the Museum leaving me to browse his log books. Their contents were fascinating and revealed that Ossie flew Lancaster bombers with 44 Squadron, completing a gruelling tour of operations which included the low level daylight attack on the Schneider munitions works at Le Creusot in Eastern France. 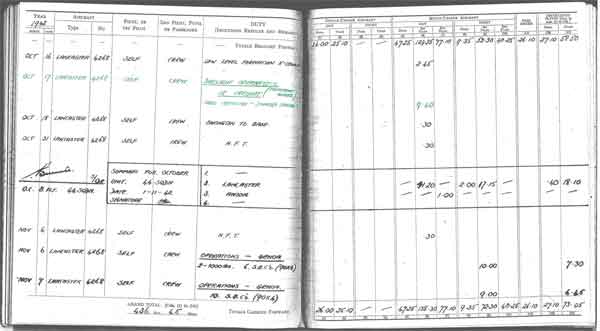 Ossie was awarded the Distinguished Flying Cross on completion of his tour, the citation reading: “This officer has completed many successful sorties against targets in enemy-occupied territory during which he has displayed coolness and efficiency and a great determination to press home his attacks”. 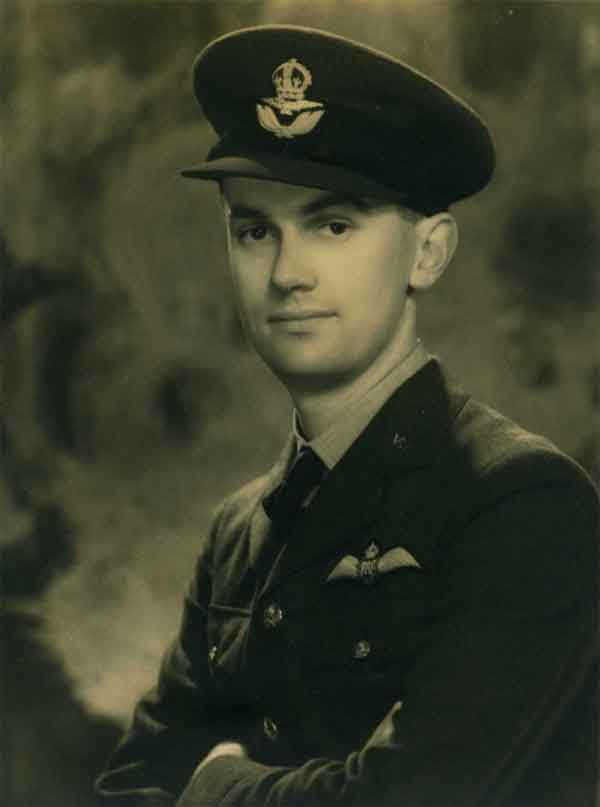 After this he flew transport aircraft including the Albemarle, Dakota and finally the York. With the Metropolitan Communications Squadron Ossie captained VIP Yorks and transported Foreign Secretary Anthony Eden to the Yalta Conference in Russia in February 1945. For safely conveying his VIP passengers Ossie was awarded the Air Force Cross in 1946. 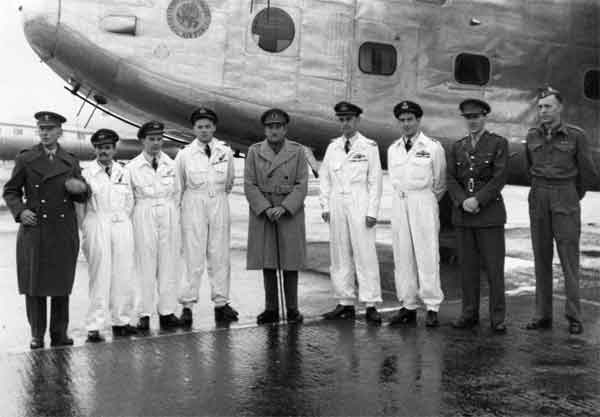 When Ossie returned from his tour of the Museum I asked him what he went on to do after leaving the RAF and he said he worked in the film industry as a cinematographer. “Any films I might have heard of?” I asked. Very modestly Ossie said “Oh a few perhaps” and then he and his family departed on their long wet drive back south.

An internet search revealed that Ossie had actually won an Academy Award in 1972 for his cinematography on the film “Fiddler on the Roof”, and BAFTAs for “The Hill” and “The Spy Who Came in From the Cold”. In a career spanning 40 years Ossie worked on Bond films, musicals and war films and with actors such as Richard Burton, Donald Pleasence, Michael Caine, Christopher Lee, Roger Moore and Gregory Peck. 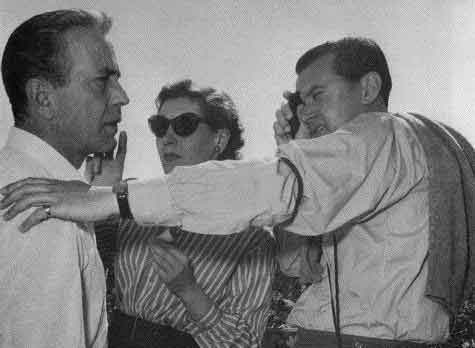 Donald Pleasence himself served as an RAF wireless operator during World War Two. He became a prisoner of war in August 1944 following the crash of his Lancaster in France during a bombing operation, an experience he drew on to portray RAF forger Colin Blythe in the film “The Great Escape”. Richard Burton and Christopher Lee also saw wartime service in the RAF.

Ossie later gave us an interview about his RAF service, giving us detailed accounts of pilot training, bombing operations and his VIP transport flights. In this extract, he describes the Russian hospitality he received during his trip to Yalta.

It was very humbling to see Ossie’s Oscar alongside his DFC and AFC – a man who excelled in two careers and yet remained modest about them both.