The RAF and China: A Forgotten Alliance. Part 2

China and the RAF: a shared heritage

Throughout its 100 years, the Royal Air Force has fought battles, explored new worlds and connected people across the globe. It should come as no surprise that the Royal Air Force also has a connection with China, the world’s most populated and its fourth biggest country. This is the second of three blog posts which will explore and unravel a shared heritage between the RAF and China.

In the previous blog post we looked at the brutal war between Japan and China and how brave Chinese pilots took to the skies in British Gladiator aircraft. The British government looked the other way while such tragedies were unfolding in the Far East. This was only to change in December 1941, when Imperial Japan attacked British forces in Malaya, Singapore and Hong Kong, thereby allying Britain and China. Nationalist China was to play a pivotal role in the fight against Imperial Japan. Its large, yet pitifully equipped and poorly trained army tied up much of Japan’s forces, denying their use against the British and Americans elsewhere. As such, it was imperative for the Western Allies to keep China in the ring against Japan.

However, the geographical restraints meant that Allied support was difficult to deliver. The only supply road between the British Empire and China ran across Burma, called the Burma Road. However, supplies to Chiang Kai-shek’s Nationalist Chinese forces were cut when Japanese forces overran Burma in 1942. The British and Americans were then forced to supply China by air. It is here that the role of the Royal Air Force became vital. 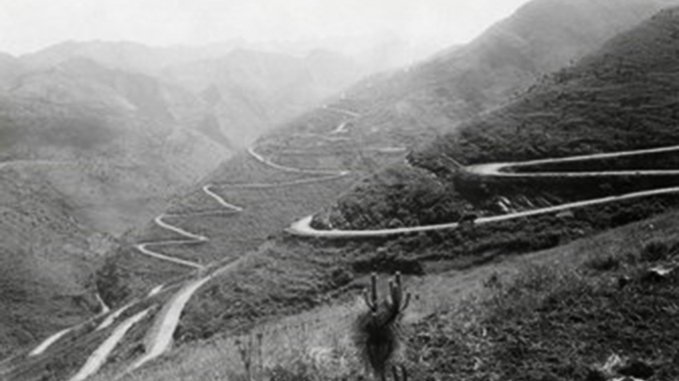 It was No. 31 Squadron which helped pioneer the airlift operation over the grim razor-backed Patkai mountains, which formed the eastern end of the Himalayan Mountains. This mountain range became known as ‘the Hump’. Aircraft, flying over the Hump to China, were threatened by ferocious cumulus nimbus currents, violent enough to shake them apart. The Dakotas struggled to reach sufficient height to cross the mountain passes, which were often covered in clouds.

The airstrips in India and China were nothing more than dirt or gravel runways. Air traffic control was close to non-existent and aircrew had to rely on their own navigation. In 1943, radio beacons were installed on the ground, which greatly aided navigation. However, if an aircraft crashed in the remote jungle, there was little hope of rescue for its crew.

In 1943, C Flight of No. 353 Squadron and No. 52 Squadron were brought in to fly from RAF Dum Dum over ‘the Hump’ to Kunming in southwest China. New airfields, such as RAF Dinjan and Chabua, were constructed on former tea plantations in Assam in the northeast of India. On 25 October 1942, these airfields came under attack by 100 Japanese aircraft, destroying several aircraft on the ground. But also during the flight over the ‘Hump’ the aircraft were in danger of interception by Japanese fighter aircraft, such as the successful Nakajima Ki-43 ‘Oscar’.

During April and May 1942, less than 100 tons of supplies were delivered to China, but by July 1943, the RAF, the US Army Air Force and the civilian airline Chinese National Aviation Corporation managed to transport 5,500 tons of supplies by air. Squadrons such as No. 31 Squadron were supplanted by No. 52 and No. 357 Squadrons, flying Dakota and big four-engined Consolidated Liberator aircraft.

The total tonnage continued to increase toward the end of the war in 1945. By then, one of the pilots was no other than Arthur Chin, who had recovered from his wounds and was flying transport aircraft over the ‘Humb’. These supplies enabled Nationalist China to continue the fight against Imperial Japan. China tied up 600,000 to 800,000 Japanese troops, who might otherwise have been deployed to the Pacific and Burma.

More than that, China could now send troops into Burma itself to take the fight to the Japanese. An earlier army, called the X Force, had been forced to retreat into India together with the rest of the British and Indian forces.

However, under overall leadership of the American general Stilwell, the X Force were to make a comeback and re-enter Burma. The hard-hitting British 36th Infantry Division was added to the X Force. Cooperation was essential as this division lacked its own artillery regiment and instead relied on Chinese artillery. Meanwhile, several Chinese divisions, known as the Y Force, marched south from China itself. Together, they captured Myitkyina, thereby enabling the re-opening of the Burma Road. 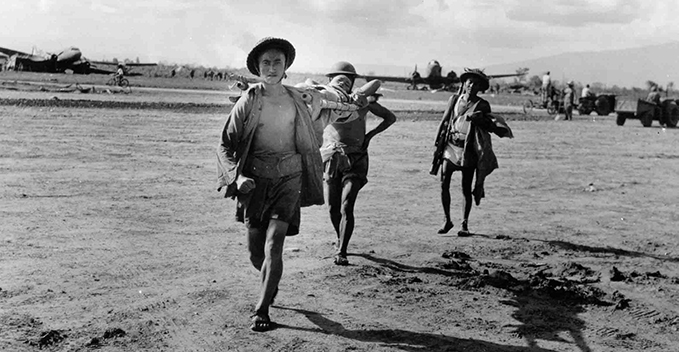 Supporting the X Force from the air as well as protecting the air-ferry route over the ‘Hump’ was the British-American Northern Air Sector Force, which included three RAF Squadrons equipped with Hawker Hurricanes. The Hurricane had been gradually withdrawn as a fighter aircraft after the Battle of Britain, but in the Far East it was forced to fight more nimble, yet less sturdy Japanese Ki-43 ‘Oscars’ until late 1944.

During the race to re-open the Burma Road, British and Indian forces were fighting in south and central Burma, pushing the Japanese forces back, while a crack Commonwealth guerrilla unit, called the Chindits, was operating deep behind enemy lines. Once again, the unwavering No. 31 Squadron was involved with the supply of these Chindits. 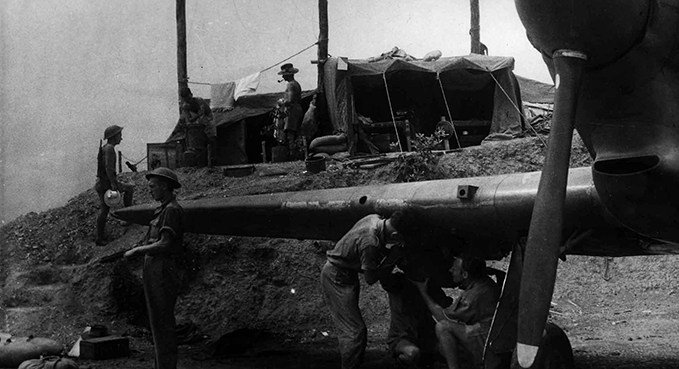 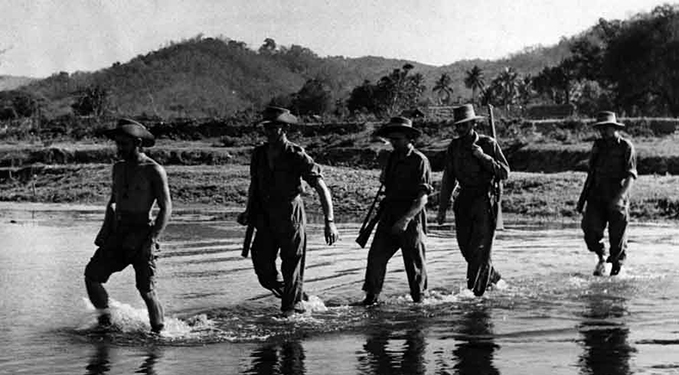 The cooperation between China and the RAF went far beyond the airlift over ‘the Hump’ or fighting in Burma. The RAF was actively involved with the training of Chinese personnel and even had a RAF station in China, RAF Chengtu. More about this long forgotten story in our third and final blog post: the RAF in China.