Students from Rycotewood Furniture Centre in Oxford are currently working with the Royal Air Force Museum to develop a series of public seating as part of this year’s RAF Centenary. 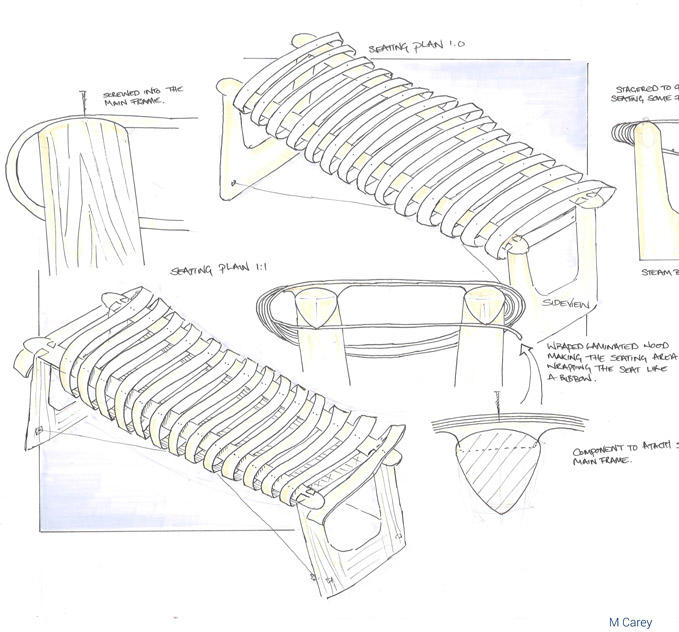 Rycotewood Furniture Centre has been a highly respected institution for the past 75 years and holds on to its strong roots in skilled craftsmanship and woodworking. Live projects such as this one aim to provide students with real experience in the industry and are crucial to their educational development.

The inspiration for this project stems from the furniture manufacturing industry having a long and distinguished association with the Royal Air Force. As part of the war effort during the First World War, the furniture industry turned its skills to aircraft production and as a result, they equipped the Royal Air Force ranks with such famous aircraft types as the Sopwith Camel, the de Havilland Mosquito and the Airspeed Horsa troop-carrying glider. In turn, the furniture industry also underwent a huge shift. 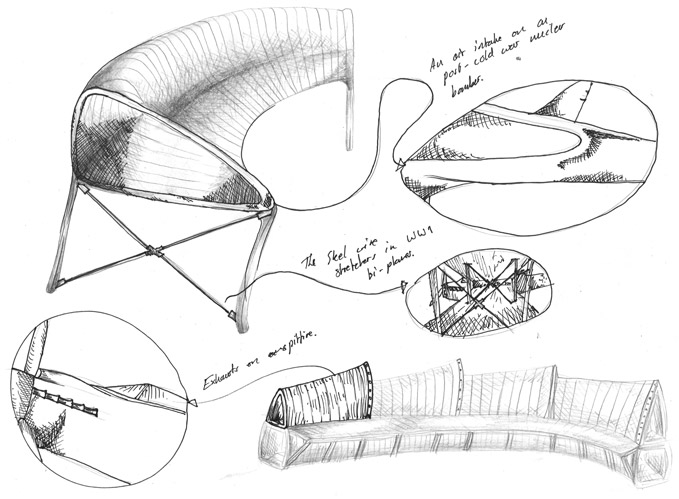 Wartime necessity provided a powerful impetus for change away from hand tools and a look towards mechanisation. For many furniture makers, the requirements of military contracts often encouraged the simplified processes of working. New techniques that would go on to shape today’s furniture industry include batch production joinery, the introduction of large scale production of single items and high-precision engineering methods are a few examples.

The collaboration between the two industries spurred huge change all round and this project aims to pay homage to this relationship. 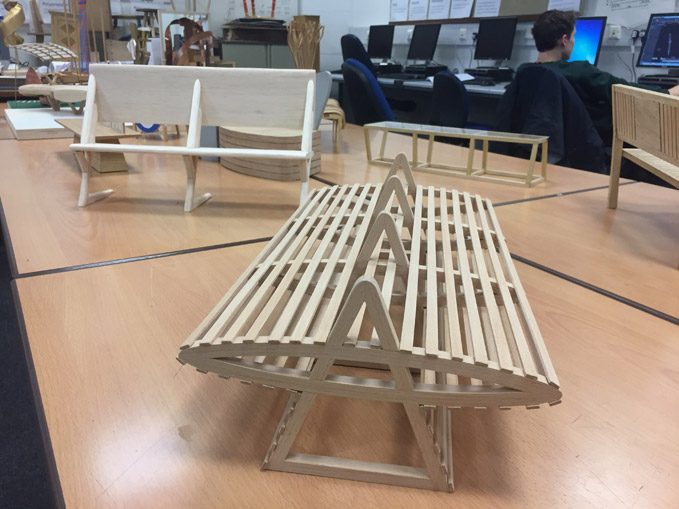 The students working with the Museum are currently in their first year of a BA in Furniture Design and Making and undertaking their first live project. This project ran for six weeks, in which time they produced extensive sketchbooks and a series of scale models representing their designs. Back in November, students, their tutors and representatives from the Worshipful Company of Furniture Makers came down to the Museum to view the exhibitions and take stock of the venue. 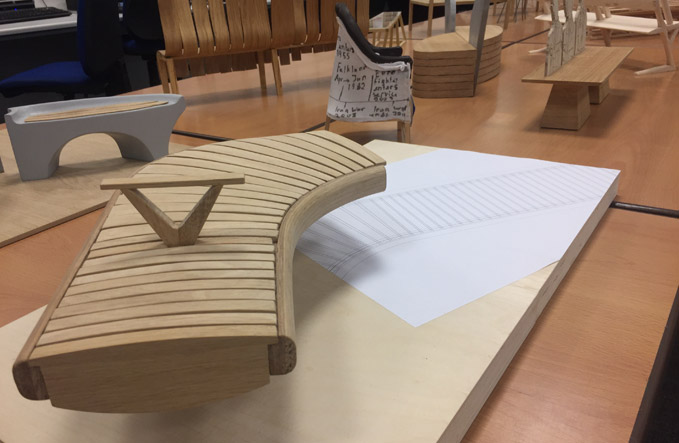 The main aspect of this brief was for students to find something within the Museum that inspired them, whether it was the aircraft itself, the people behind the RAF or perhaps the grounds and local area. The Museum gave a series of presentations about the Centenary and students were then free to wonder the Hangars, sketch and explore what intrigued them. I paid a visit to the College a fortnight later and was thrilled to see what everyone had taken away from the Museum.

The students’ inspiration spanned for the engineering and physics of flight, to women in the RAF and even the RAF motto. Further development then went into their designs before sketch models were made. When I made my second visit a few weeks ago, students had finished the project and had laid out a series of scale models made from various materials including wood, Perspex, cloth and metal. 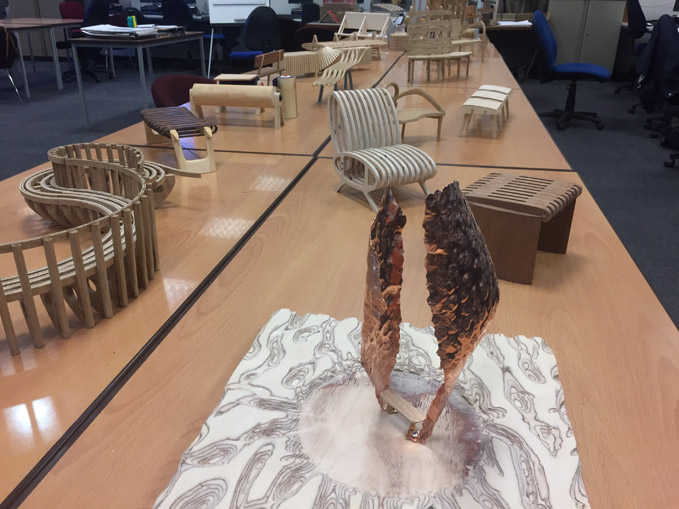 An exhibition of this work will be held in the Museum’s Art Gallery based in London from 14 March until September 2018.

RAF Inspired is part of the Historic Hendon project that is supported by the Heritage Lottery Fund.

As the Museum's Designer I am responsible for everything from exhibition design to the signage that you see at both our London and Cosford sites. What I love most about my job is that no two days are the same.