On 28 June 1940, the Women’s
Auxiliary Air Force (WAAF) was a year old. It had certainly been a challenging but
formative first year. 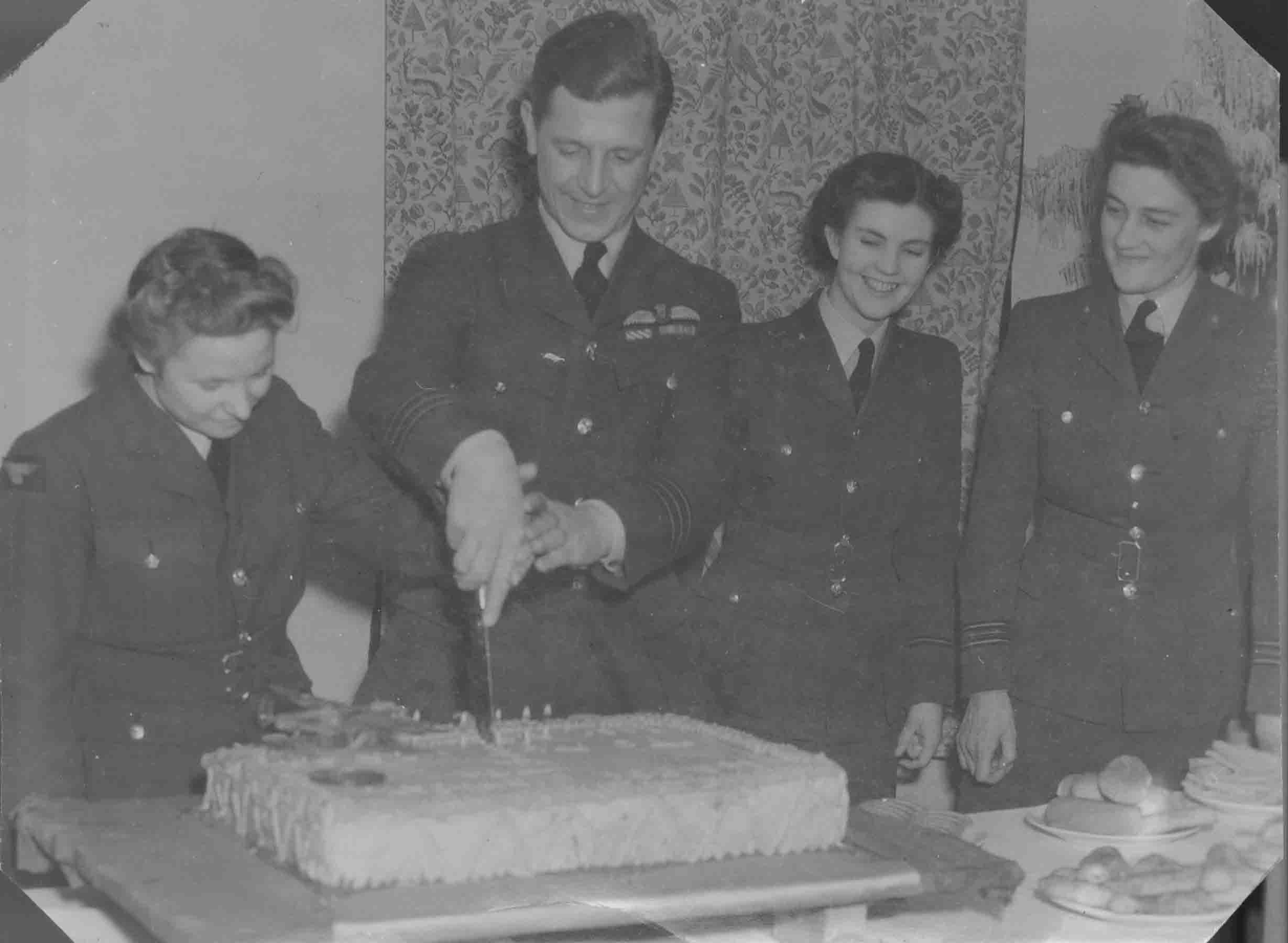 The WAAF was established to
support the RAF in a time of war. When the Second World War began it was just a
few months old. Recruitment got underway at an accelerated pace.

The call for volunteers went
out and the response took the authorities by surprise. A London policeman is
reported to have said to the Director of the WAAF, Jane Trefusis-Forbes: ‘But
have you seen them Madam! The queue stretches from Victory House, down Kingsway,
through the Aldwych and along the Strand almost to Whitehall.’

Pre-war estimates had
suggested that the WAAF would be limited to 5,000 personnel during the conflict.
On 3 September 1939, the WAAF already numbered 1,700 (the pre-war members of
the RAF Companies of the Auxiliary Territorial Service). In the first month of
the war, this had risen to over 8,000 women.

Due to this overwhelming response
it was decided to pause recruitment until 1 April 1940. When it resumed,
volunteers continued to enrol. With conscription being introduced during 1941, WAAF
strength continued to rise with a peak of 183,000 reached during 1943. 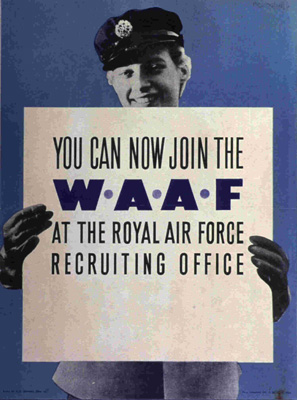 This rapid growth and the timing
of the recruitment placed tremendous pressure on the preparations being made
for running the new organisation, setting up facilities and obtaining supplies.

With echoes of the First
World War and the Women’s Royal Air Force (WRAF) experience there were plenty
of issues to resolve. This included shortages and delays in terms of
accommodation, the supply of uniform and training. All of which had an impact
on those women who had volunteered to serve.

However, through hard-work,
ingenuity, and dedication, progress was made. On one occasion, staff from the WAAF
Directorate were sent on shopping trips to the West End shops in London and
warehouses in the East End to try and source items to fill the gaps.

Gradually during the year
major obstacles were overcome. This included a clearer understanding of how the
WAAF would be run, in relation to the RAF. Some issues however continued to be debated
within the Air Ministry. 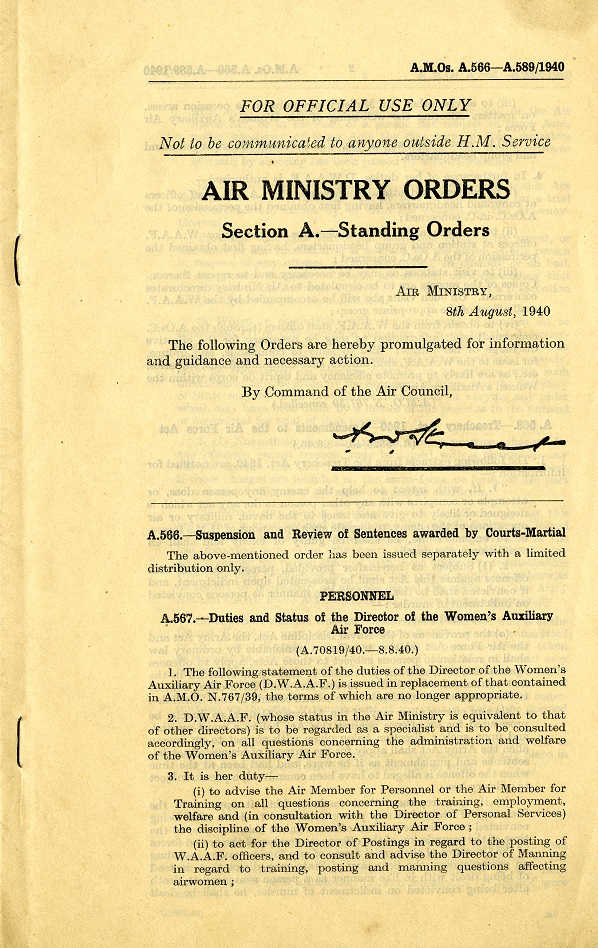 During the first year of
the war there was a strong enthusiasm to be involved and to contribute. Women aged
between 18 and 43, from all walks of life, backgrounds and different parts of
society joined the WAAF. Their motivation for doing so, as well as an acceptance
of some hardships in support of the war effort, certainly helped many WAAF to overcome
the uncertainties and challenges they personally experienced during the ‘nightmare
winter of 39-40’ – one of the coldest on record – and the rest of that first
year.

Support was available from different
sources including voluntary services, and the RAF Comforts Committee. Lord
Nuffield provided financial funds to the WAAF during the whole war as well as a
Christmas gift in 1939 of wireless sets. Donated items such as furniture and
curtains also helped the women to make bare barrack blocks more homely. Alongside
work commitments and communal living, shared activities such as the
establishment of unit/station bands strengthened camaraderie and helped with
morale.

Establishing basic aspects
of active service life like a fulltime rate of pay and allowances (although 2/3
and 4/5 respectively of the male rates) certainly helped and the financial
compensation payments for the lack of uniform items were welcomed. For some
however it proved too much, and many women left the service. As the WAAF was
not subject to the Air Force Act at this time, there was nothing stopping them
from doing so, and requests when received were not refused. 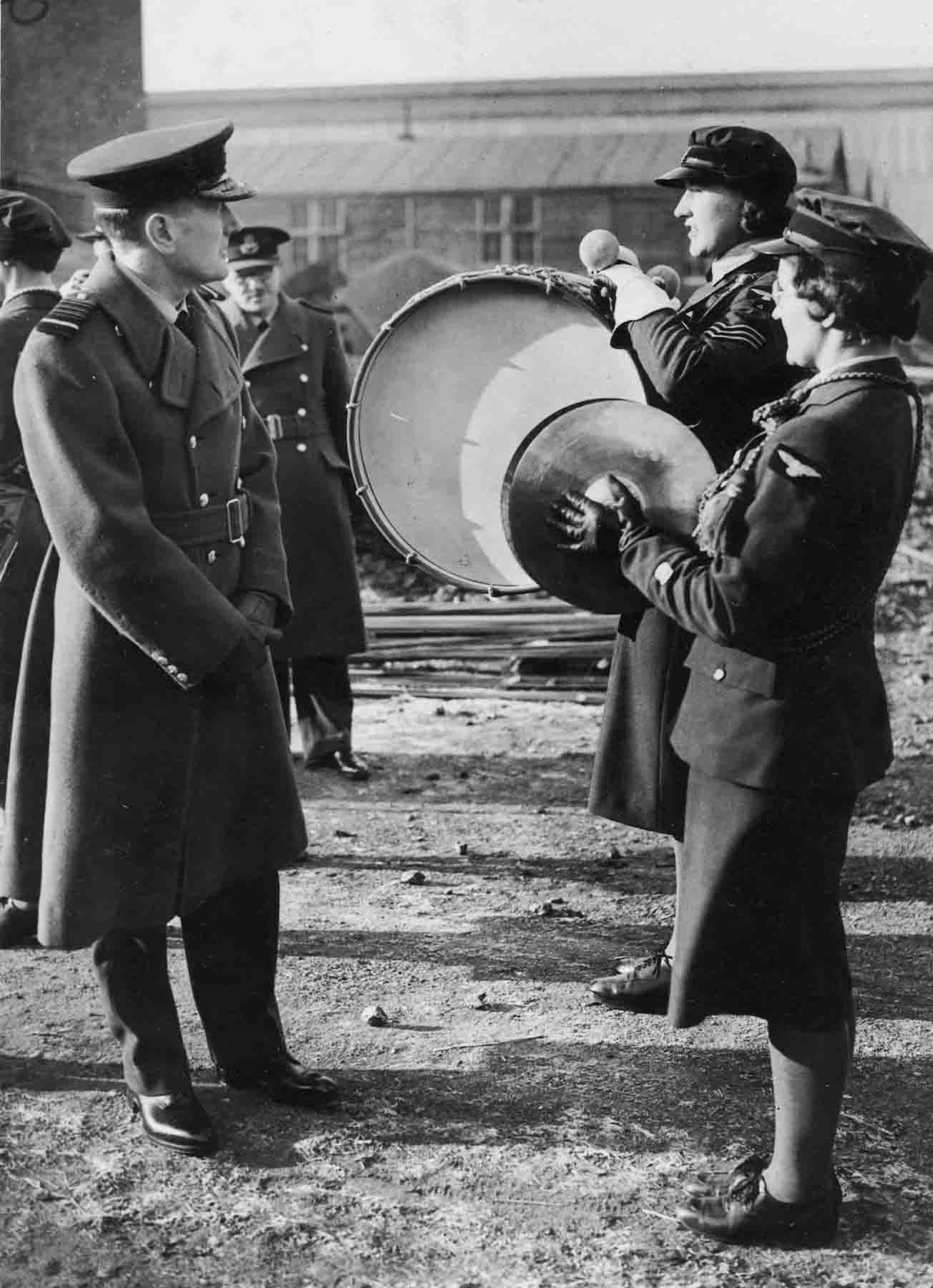 Against this backdrop of
challenging circumstances those serving in the WAAF got to work in the UK.

The main purpose of the WAAF
was to substitute men for women so RAF personnel could undertake other duties. During
its first year, this had been established initially for six trades. Traditional
roles which involved clerical and domestic duties were heavily substituted but
innovative trades such as mechanical transport drivers and radar operators were
also available and popular among the recruits. More trades were gradually opened
up so that by the Spring of 1940 the WAAF could work in 15 trades.

Unfortunately, during the year,
Aircraftwoman II Yvonne Rockingham became the first WAAF to die during active service
in the Second World War. She was a 39-year old cook and married to an Air
Ministry driver. She passed away in December 1939 after a week’s illness and
was buried with military honours.

Daphne Pearson became the first
WAAF to receive a bravery award – the George Cross – for her actions on 31 May
1940. She was serving as a Sick Quarters Attendant at RAF Detling when she
rescued a pilot from a crashed aircraft and protected him from an exploding
bomb. To find out more: https://www.rafmuseum.org.uk/blog/personal-stories-from-our-new-exhibition/ 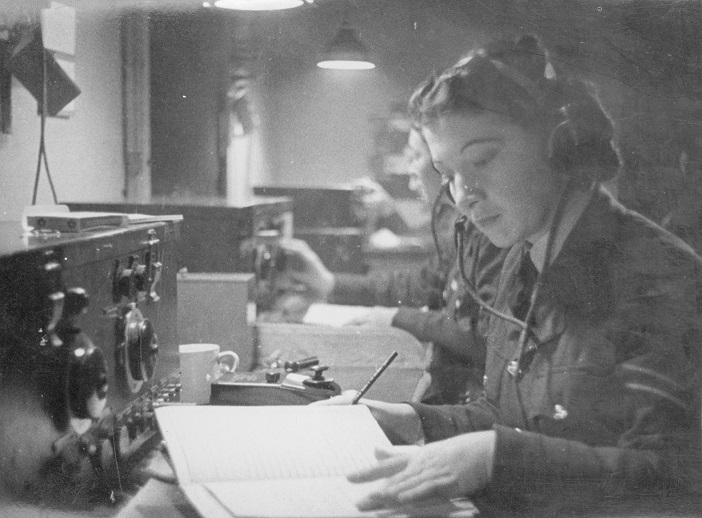 The first year for the WAAF was a challenging one while it not only established itself as an organisation but also as one of value to the RAF during wartime. The experiences of those who served were varied but sharing difficult experiences can help to form strong bonds. By the time the WAAF had its first birthday a ‘esprit de corps’ within the WAAF had been created which would be crucial in the years to come. 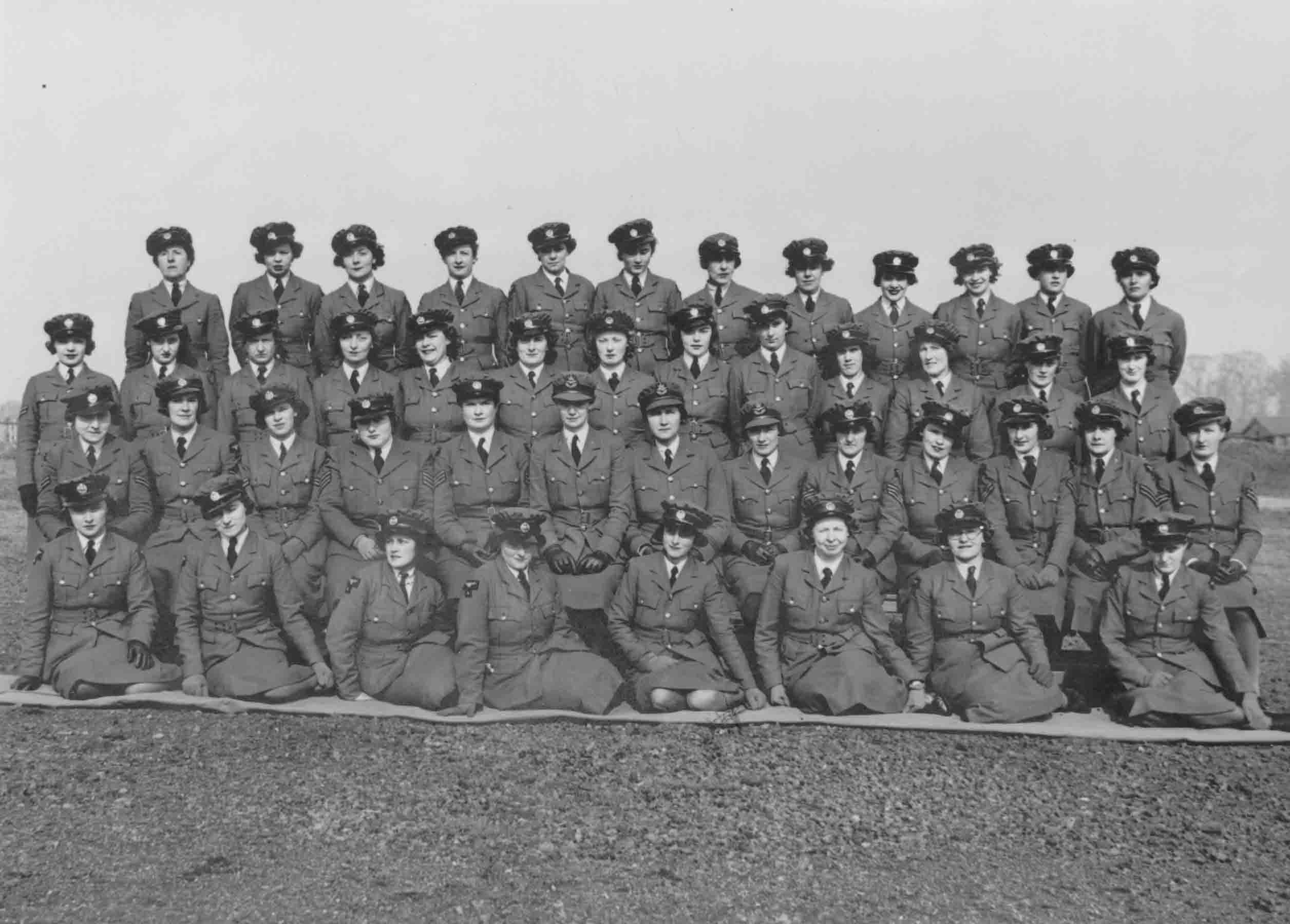