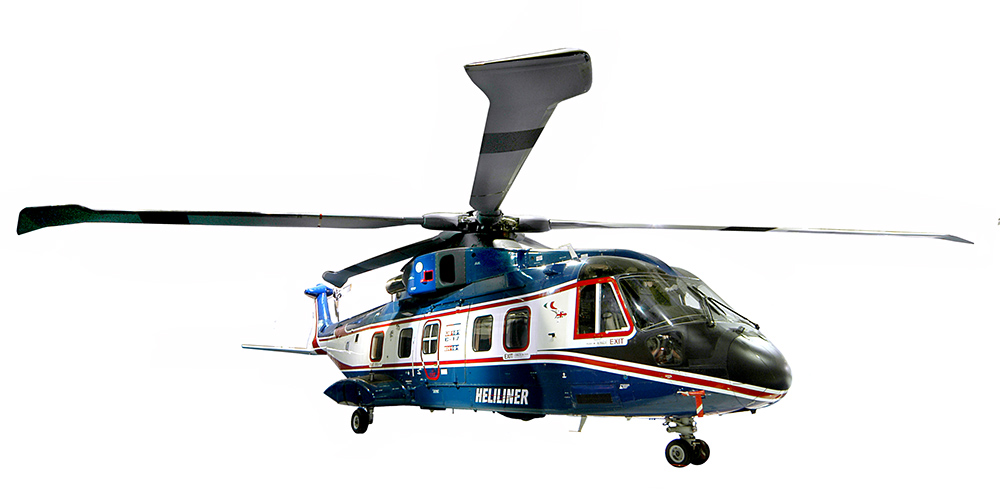 The Merlin is one of the most important helicopter programmes initiated in Europe during the last twenty years. Initially providing anti-submarine helicopters for the navies of the United Kingdom and Italy the programme later included military transport and utility versions as well as a commercial ‘Heliliner’ variant.

Westland Helicopters and Agusta formed EH Industries in 1980 to undertake the joint development of a new anti-submarine helicopter, the EH101. In March 1994, a variant intended to fulfil part of the Royal Air Force Medium Support Helicopter requirement was approved. The Merlin HC3 contract was awarded in June 1995.

The Merlin is a significant advance over the Wessex helicopter, which it replaces in RAF service. The aircraft fills a capability gap between the larger American Chinook and the smaller Anglo French Puma.

The Merlin incorporates the latest technology in composite structures and multiple system redundancy. Particularly important is the installation of active control of structural response struts. This award winning system uses computer-controlled forces to reduce the helicopter’s own basic vibrations to very low levels. This makes a significant contribution to lower structural fatigue and improved comfort for the crew and passengers. The helicopter is designed to be a highly reliable aircraft capable of undertaking a wide range of operational tasks including troop transport, cargo carrying and combat search and rescue. With an air-to-air refuelling capability added range and operational flexibility are available.