February Half Term at the RAF Museum London

The RAF Museum constantly works on broadening and diversifying the ways our visitors can discover and experience the history of the RAF. On 23 February, during February Half Term, we will be welcoming visitors including young aviators aged 8 and over to a special Open Cockpits and Cabs event at our London site that has been specially created for families. 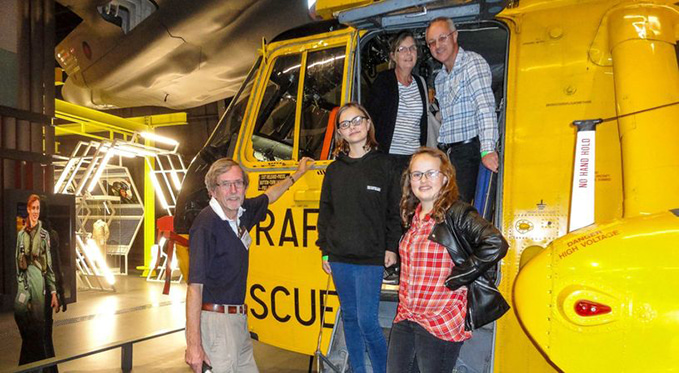 On this day, our event attendees will be able to step over the barriers, get inside into the cabins and cockpits of some of the most iconic aircraft and helicopters in our collection and get a feeling of how it was like to fly these amazing machines. At the same time, our knowledgeable guides will deliver a detailed story about each aircraft and people who flew it.

For this Open Cockpits and Cabs event we have carefully selected some much-loved machines that will amaze and unleash the imaginations of our young visitors: our Sea King, Wessex, Merlin and Belvedere helicopters and our Jet Provost 5, Phantom, Chipmunk aircraft. In this blog, we explore some of the details about three of the remarkable aircraft that visitors will have access to on 23 February. 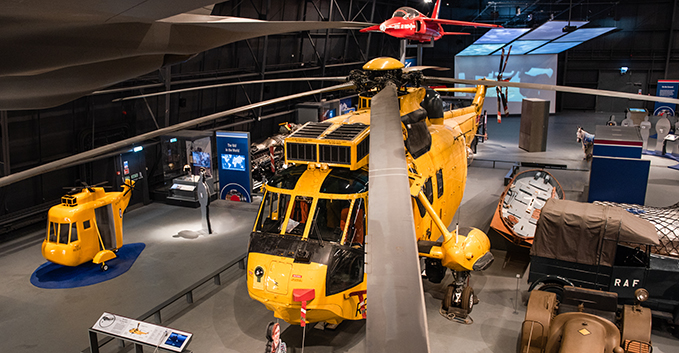 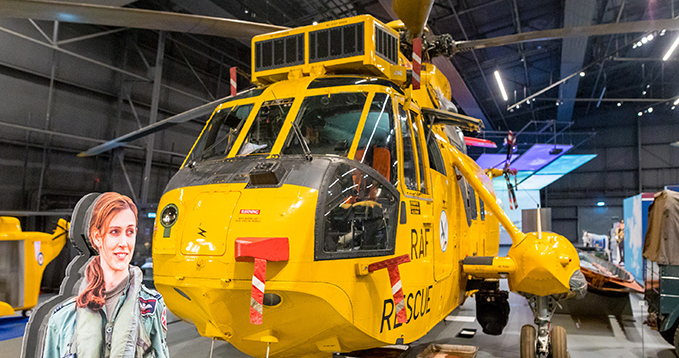 Its first flight took place in 1977. In 1986 our Sea King was delivered to No 22 Squadron and took part in countless rescue missions including searching and saving missing children, injured and ill people, mountain climbers, runners and fishermen. 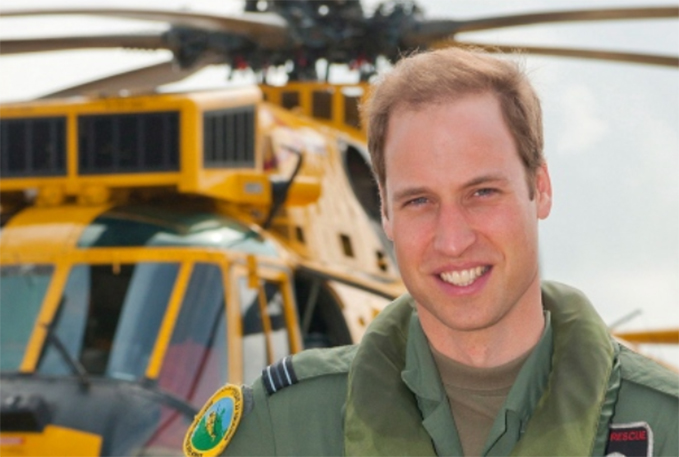 Please follow the link to listen to more Ayla’s stories.

Speaking of royalty, another of our helicopters, the Westland Wessex HCC4, was in service to The Royal Family. It was manufactured in 1969 and entered service with The Queen’s Flight at RAF Benson, Oxfordshire, where it was exclusively used for transporting The Royal Family and their guests around the UK. 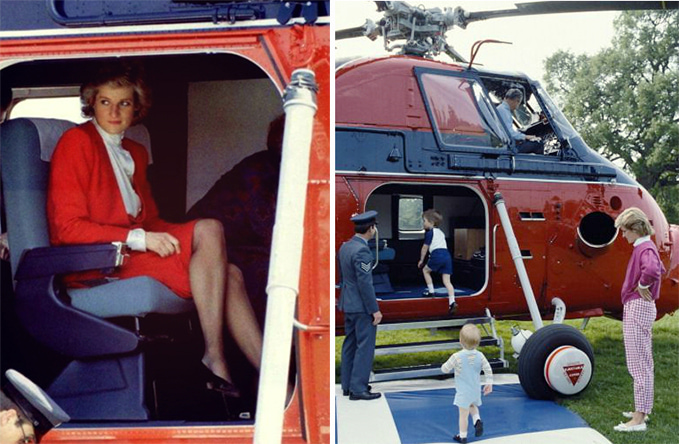 In 2002 the helicopter was delivered to the RAF Museum London to take its rightful place among other outstanding helicopters in our collection. On 23 February, its cabin will be open for all attendees of our Open Cockpits and Cabs event. 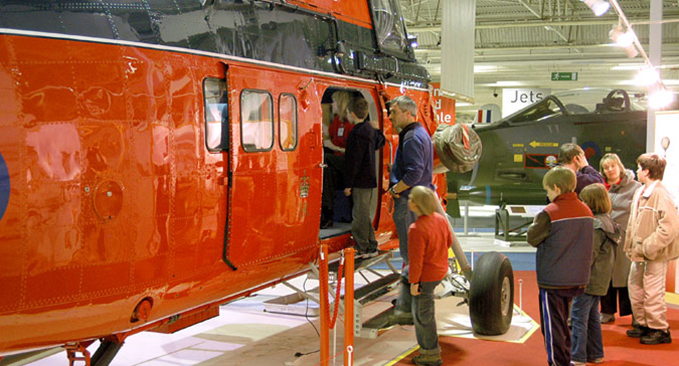 We also hold in our collection one of the major RAF combat aircraft flown during the Cold War, a McDonnell Douglas Phantom FGR2, which will also be open for this event. Our Phantom was ordered in 1966 and entered service in 1969 with the newly formed No 6 Squadron. It flew with many squadrons on many missions until 1997, when it was delivered to our London site. 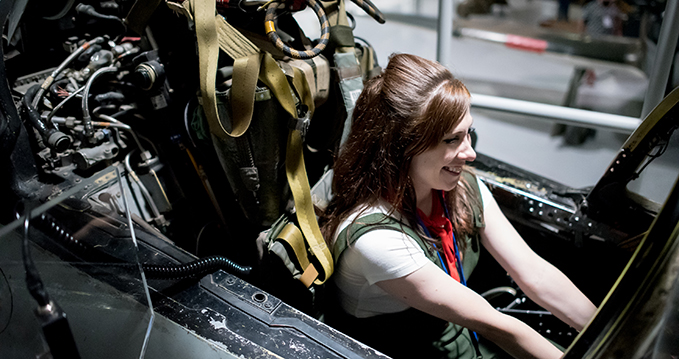 In our Historic Hangars, right next to the Phantom, we have a silhouette of Squadron Leader Edward Smith, who flew the same type of Phantom during the Cold War. Edward visited our Museum last year and we interviewed him about flying this incredible machine.

These are just some of the stories behind just three of the aircraft that will be open at this event but we will open more on 23 February for our Open Cockpits and Cabs event.

We have deliberately chosen a Saturday daytime during Half Term to encourage more families to attend our event. If you would like to use this opportunity of getting closer to our treasures and discover their fascinating stories, please hurry up and do not miss your chance to book your tickets for our February Half Term Open Cockpits and Cabs event. The price is £15 each for general visitors, £7.50 for Museum Members. Each ticket will entitle you and your group to a mini guided tour of 12 aircraft in our collection with an individual member of our Aircraft Team who will guide you through the stories of each of these magnificent machines. 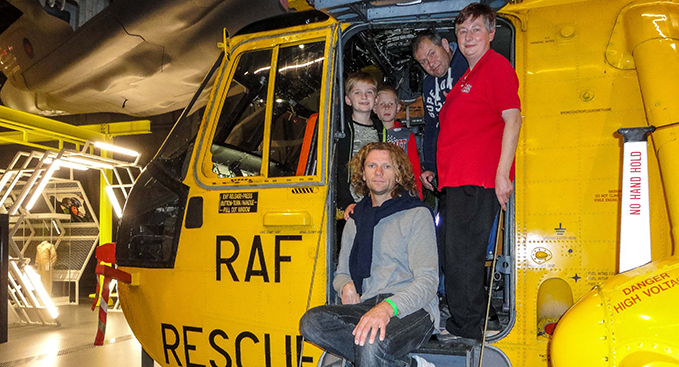