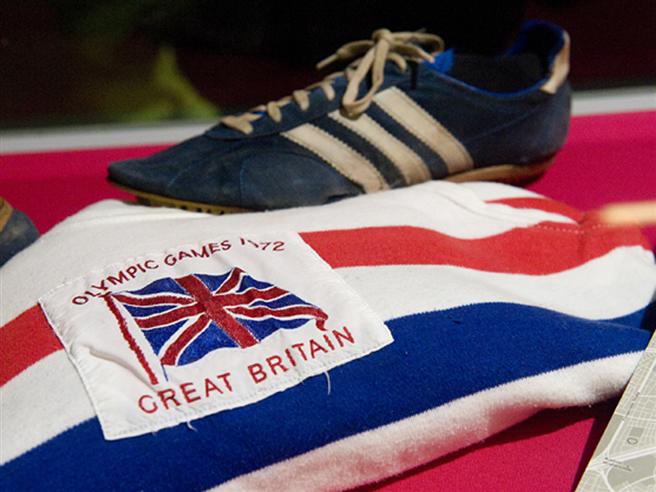 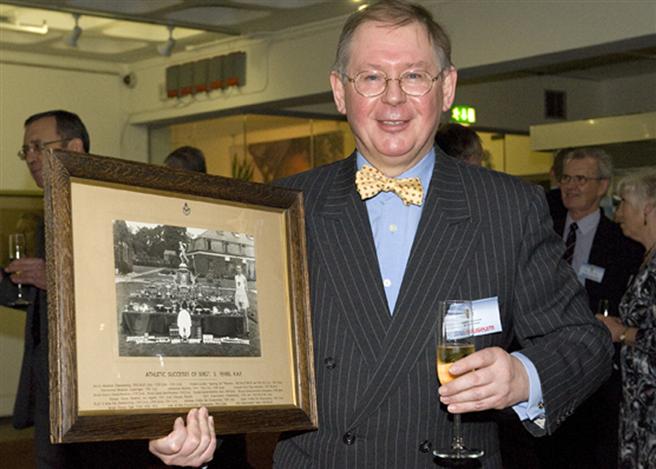 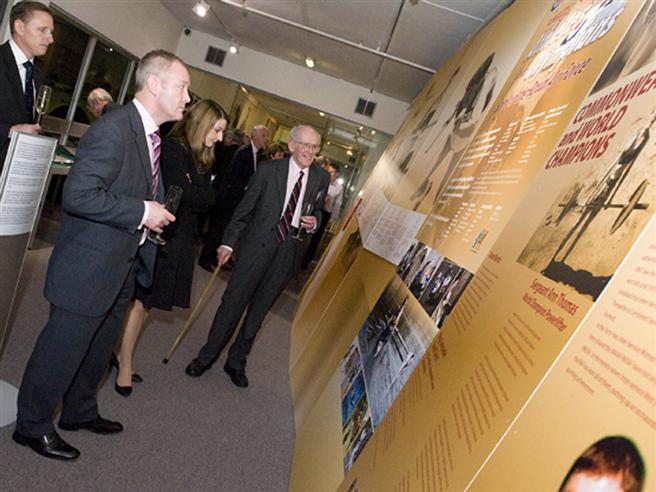 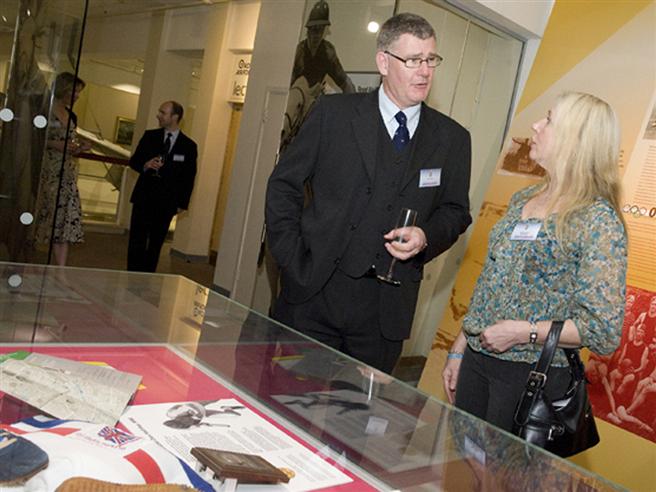 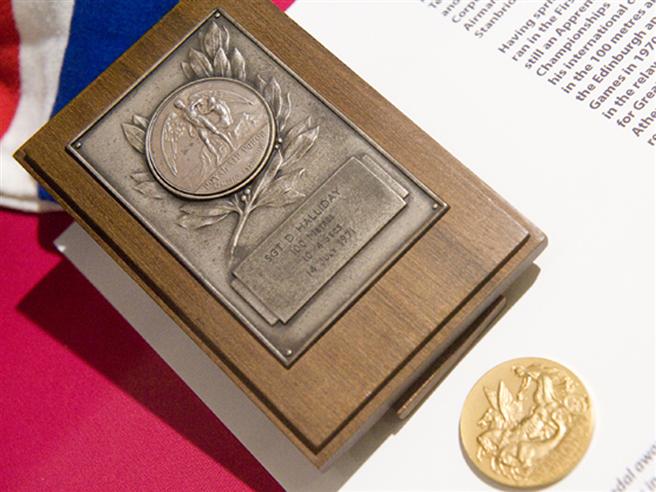 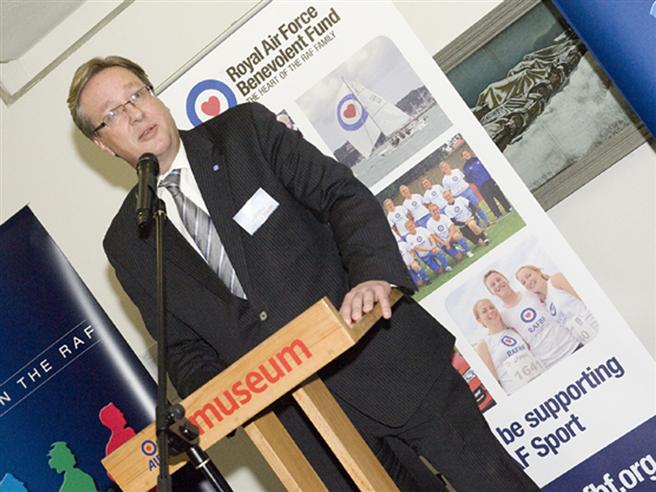 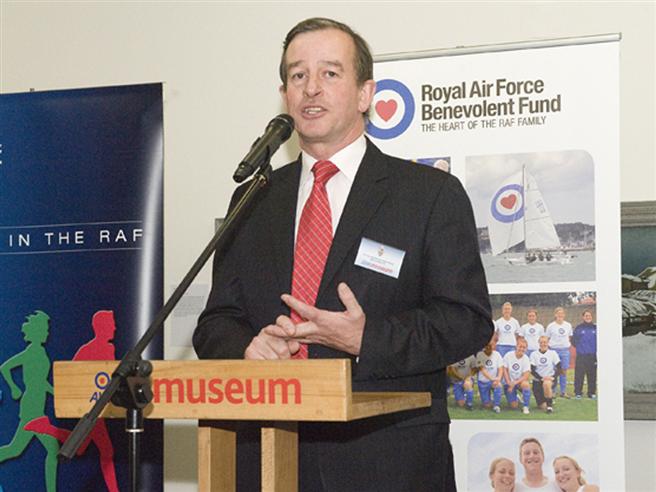 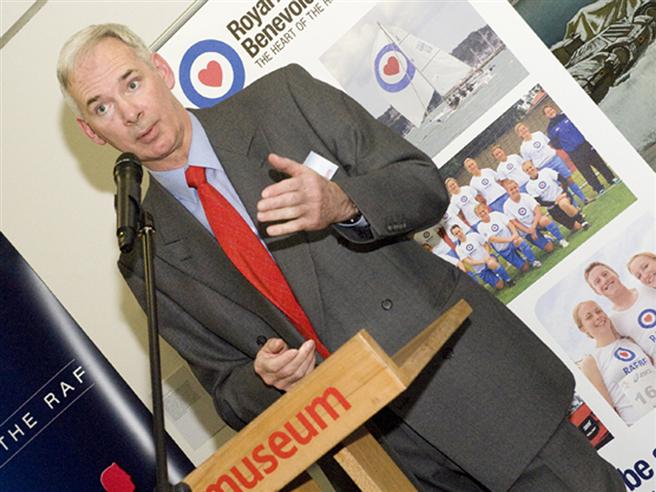 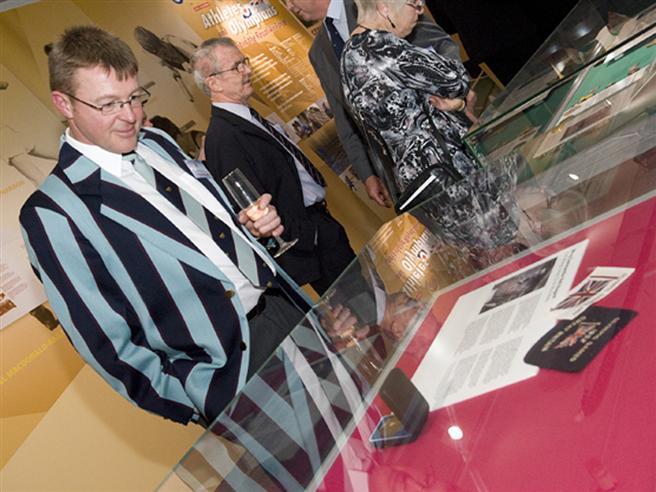 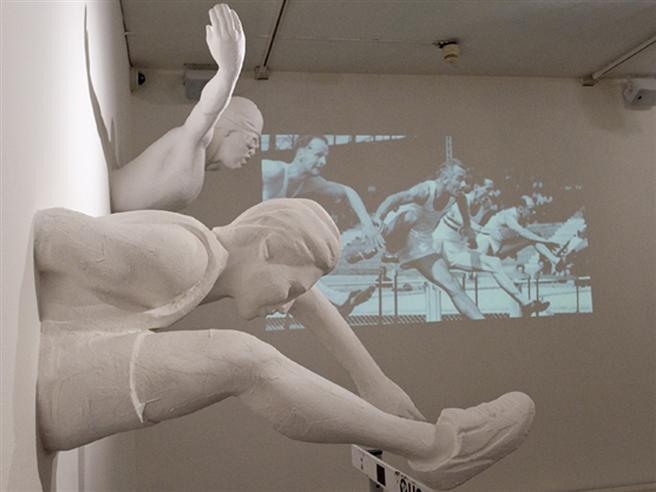 On the evening of 21st March 2012 the Royal Air Force Museum London official opened “Athletes and Olympians : Sport in the RAF”. The aim of the exhibition was to educate members of the public about the importance of sport in RAF life whilst at the same time narrating the stories of those Service Personnel who had competed in previous Olympic Games and showcasing those members of the RAF who would be competing and assisting behind the scenes at London 2012. The exhibition is currently on display at the Museum’s London site until 30th September 2012. The intention is that it will be updated online detailing the successes of those members of the RAF competing in London during August at both the Olympics and Paralympic Games.