Americans in the Royal Air Force

“Under no kind of compulsion” 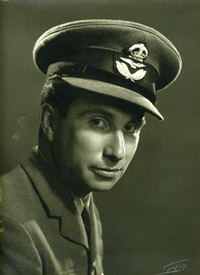 On the 16th August, 1940, the Battle of Britain was at its height. That day the German Air Force launched over 1,700 sorties against airfields and radar stations in the South of England, and on London.

The frantic resistance put up by Fighter Command of the Royal Air Force cost the Germans 45 aircraft, and saw some extraordinary deeds. One would be the actions of Flight Lieutenant James Nicolson of No.249 Squadron, who won the Battle of Britain’s only Victoria Cross after staying in his burning aircraft to shoot down one of the aircraft attacking him. Another, 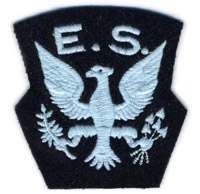 less recognised, would be Pilot Officer William Fiske of No.601 Squadron, who brought his badly damaged aircraft home to RAF Tangmere. His desperately needed aircraft was saved, and flying again within days, but the next day Fiske died of his wounds. He became the eighth RAF pilot to be killed by the fighting on the 16th August. 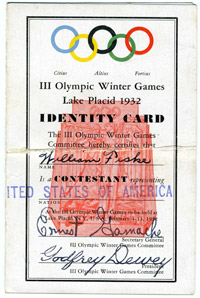 He also became the first American citizen to die in the service of the Royal Air Force,

but he was far from the last. It is impossible to say exactly, as most Americans pretended to be Canadians to join up, but hundreds if not thousands of US citizens served with the Royal Air Force or Royal Canadian Air Force. Most joined before the United States entered the war in December 1941, but even afterwards few wanted to transfer to their own forces.

This exhibition tells the story of Pilot Officer Fiske 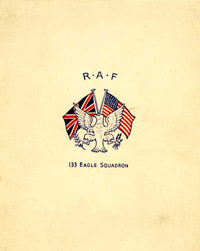 and just a few of the men and women who would follow in his footsteps.