De Havilland – The Man and the Company

Geoffrey de Havilland was one of the great pioneers of aviation. His work was of value to the whole of the aircraft industry and he was always ready to share his knowledge. Millions of people have either had their first flight, learned to fly or travelled to destinations world-wide in de Havilland aircraft.

This exhibition highlights some of the work undertaken by de Havilland during his long career in aviation, from the early days in Hampshire to the take-over of his company by Hawker Siddeley. His contribution is charted through his work for the Royal Aircraft Factory at Farnborough as a pilot and aircraft designer; at Airco where he designed some of the most famous aircraft of World War One and through his own company. 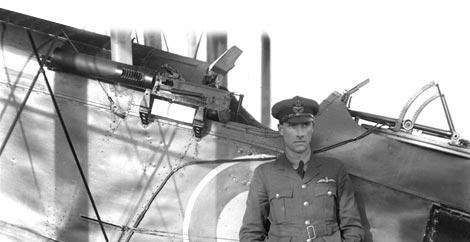