The following exhibitions are available online : 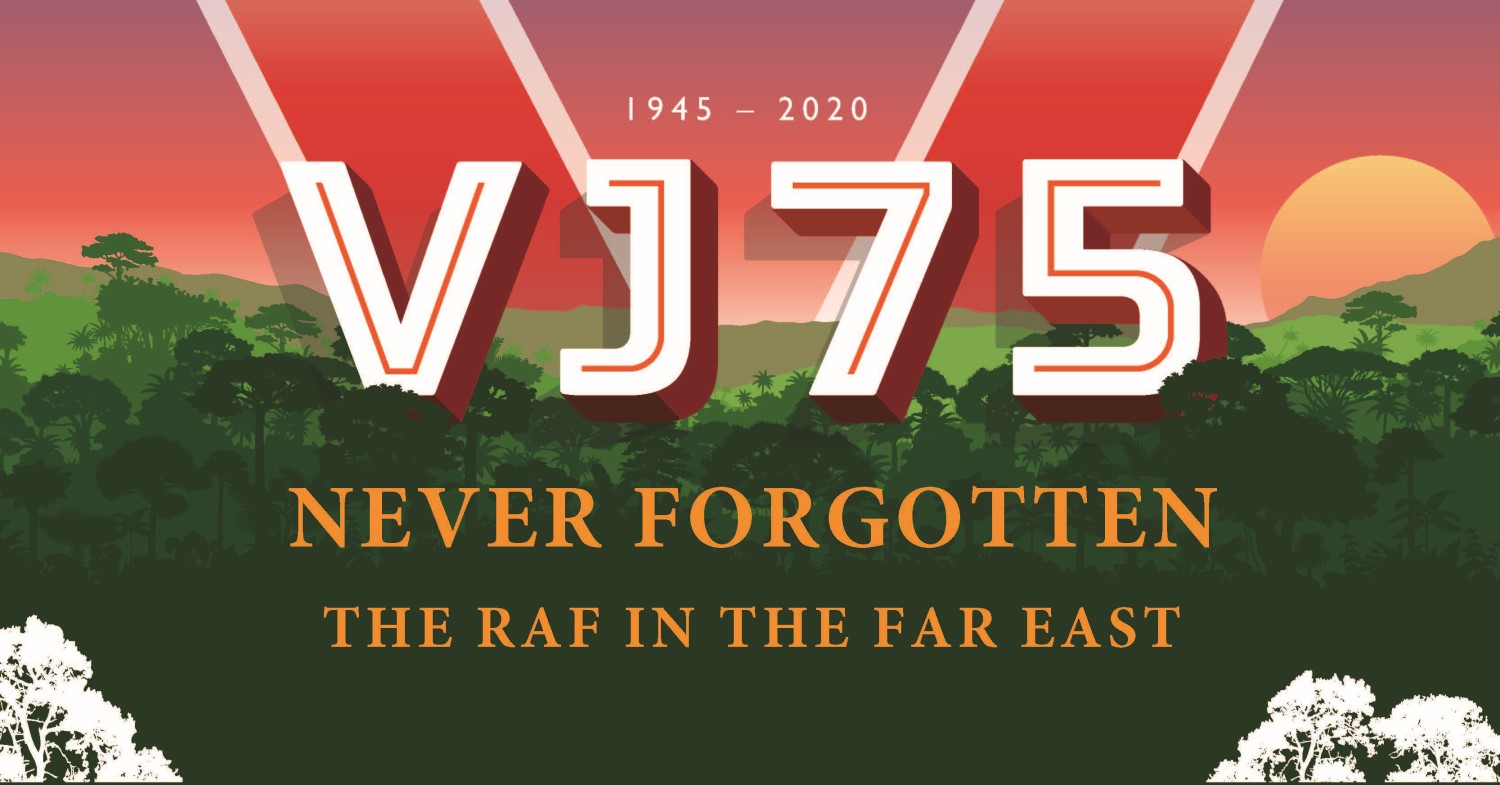 VJ 75: Never Forgotten the RAF in the Far East

Celebrations for VE Day took place on 8 May 1945 but this was not the end of the war for those serving in the Far East. They would continue to fight in the harshest of environments against a determined, ruthless and efficient enemy until Japan surrendered on the 15 August 1945.
Visit VJ 75: Never Forgotten the RAF in the Far East

Pilots of the Caribbean : Volunteers of African Heritage in the Royal Air Force

The Royal Air Force Museum is committed to highlighting the diverse nature of the RAF over time and the vital contribution made to the defence of this country by Black airmen and airwomen. Here, in partnership with Black Cultural Archives, we tell the inspirational story of the African-Caribbean personnel, commemorating and celebrating their vital contribution to the defence of Britain, her Empire and Commonwealth.
Visit ‘Pilots of the Caribbean’ online

During the years of the Second World War a short lived, but remarkable, organisation existed. The Air Transport Auxiliary was a civilian service that was tasked with the delivery of aircraft from factories to the squadrons of the RAF and Royal Navy and the delivery of supplies. Featuring pilots exempt from wartime service due to health, age and gender they gained a reputation for being able to take anything to anywhere.
Visit ‘Air Transport Auxiliary’ online

Sir Alan Cobham is one of Britain’s greatest pilots who became famous for making aviation accessible and popular throughout the world. Cobham learnt to fly during the First World War and went on to set many long distance aviation records. He also inspired a generation to fly through his ‘Flying Circus’ and his legacy lives on through his company. This online exhibition supports the physical exhibition at our London site, which is on display until 11 September 2015.
Visit ‘Sir Alan Cobham’s Flying Circus’ online

Since its formation in 1959 the Royal Air Force of Oman has grown into one of the most capable air forces in the Middle East. This achievement has been supported throughout by mutual respect, friendship and encouragement between both Royal Air Services. This online exhibition is a companion piece to a physical exhibition of the same name which will be on display at our London site until 14 July 2015.
Visit ‘An Enduring Relationship’ online

617 Squadron and the Dams Raid

17 May 2013 is the 70th anniversary of the “Dambusters” Raid, the attack on the Möhne, Eder and Sorpe dams in Germany by nineteen Avro Lancasters of the specially formed No. 617 Squadron, armed with the famous ‘bouncing bomb’. This exhibition explores the material in our archives that tells the story of Operation CHASTISE.
Visit the 617 Squadron and the Dams Raid Exhibition

2012 is the centenary of the formation of the Royal flying Corps which six years later would become the Royal Air Force. Using material from the Museum’s Archive collection this exhibition highlights the development of military aviation in Britain from its beginnings in 1862 up until the early years of the RFC prior to the outbreak of World War One.
Visit the Royal Flying Corps Centenary Exhibition

The Polish Air Force in the Second World War

During the Second World War, the Royal Air Force welcomed into its ranks thousands of exiles from German-occupied Poland. Polish personnel served in all RAF commands and in all theatres, and earned a reputation for exceptional courage and devotion to duty.
Visit the Polish Air Force in the Second World War Exhibition

Using material from the Museum’s Archive collection this exhibition highlights how Royal Flying Corps and Royal Air Force personnel have learnt to fly since the pioneering years of flight to the present day.
Visit the Taking Flight Exhibition

History of the Battle of Britain

Douglas Robert Steuart Bader was born on 21st February 1910. At the age of thirteen, Douglas became interested in becoming a pilot in the Royal Air Force and was awarded one of six King’s Cadetships to the Royal Air Force College at Cranwell in 1928.
Visit the Douglas Bader Exhibition

Women of the Air Force

Over the last hundred years, the role of women within society has changed radically. This is particularly true in relation to Britain’s Armed Forces. In this exhibition we examine the various roles that women have undertaken during the Royal Air Force’s history and how the role of women in the Air Force has changed to reflect the Service’s requirements.
Visit the Women of the Air Force Exhibition

In this online exhibition, Lest We Forget, we examine the sacrifices made during human conflict; inviting online visitors to reflect on the loss of the individual and the impact that their departure has on their families and loved ones. We also explore the importance of Remembrance through podcasts and celebrate the life of Henry Allingham.
Visit the Lest We Forget Exhibition

Americans in the Royal Air Force

In this exhibition we honour those American pilots who joined the Royal Air Force to defend the United Kingdom during the First and Second World Wars – men such as Olympian and Playboy Billy Fiske “an American Citizen, who died that England might live” and women such as Jackie Cochrane who were instrumental in sourcing American female pilots for the Air Transport Auxiliary.
Visit the Americans in the RAF Exhibition