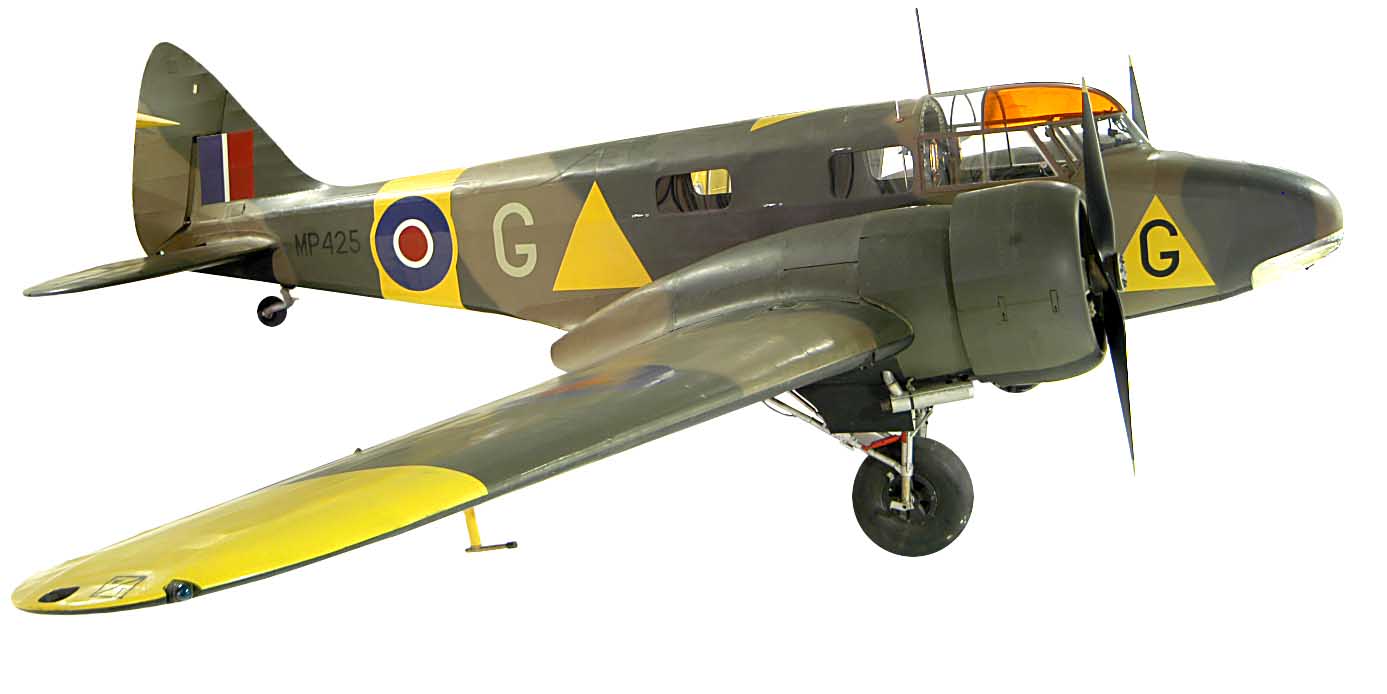 The Airspeed Oxford was a military development of the same company’s Envoy airliner. The prototype first flew on 19 June 1937 and when it entered service with the Central Flying School in November of that year it became the Royal Air Force’s first twin-engine monoplane advanced trainer.

The first Oxfords were intended for all aspects of aircrew training including gunnery and had an Armstrong Whitworth dorsal gun turret fitted. The turret was removed from later versions and they were used mainly for pilot training. In addition to their main role as trainers Oxfords were used as air ambulances, communications aircraft and for ground radar calibration duties.

It saw widespread use as an advanced trainer in the United Kingdom, Canada, Southern Rhodesia, Australia, New Zealand and the Middle East and in 1951 they received a new lease of life as Flying Training Command expanded to train National Service pilots.