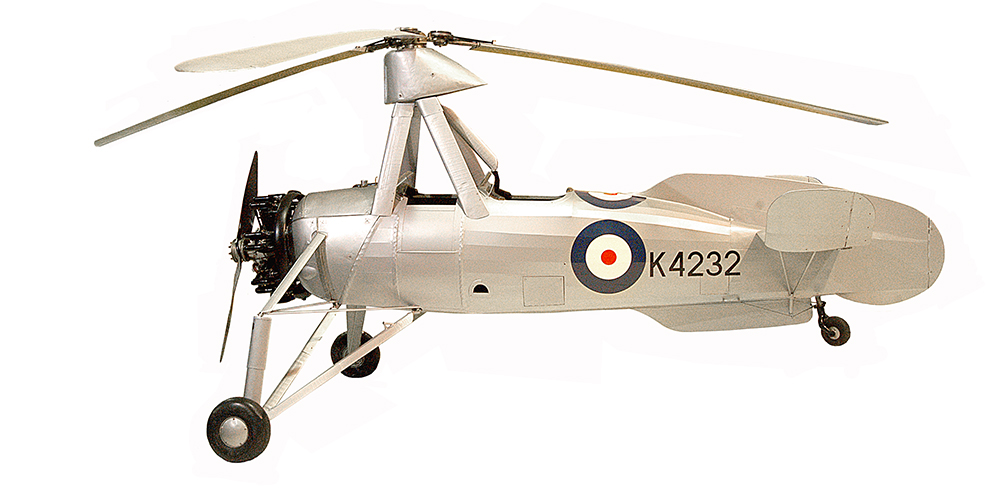 By 1934, the autogyro form of aircraft, developed by Señor Juan de la Cierva, a Spaniard, was sufficiently advanced for the Royal Air Force to order a small number of C-30As for evaluation on army co-operation duties. However, by the outbreak of World War Two they had been allocated for use by a highly secret unit engaged on ground radar calibration duties.

The C-30A was the most widely produced Cierva autogyro design. Avro built the type under licence, as the Avro Type 671 Rota, both for the civil and military market.

Evaluation of the type took place at the School of Army Co-operation at RAF Old Sarum. Neither the C-30A, nor the later C-40, was adopted by the Royal Air Force as an observation or communication aircraft, but the development of ground radar, and in particular the need for a slow-flying aircraft for its calibration, meant the Rota had a valuable wartime role.