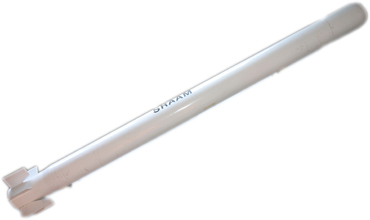 As a result of the Vietnam War, which highlighted the need for positive visual identification of targets before missile launch, a new need for a Short Range Air-to-Air Missile (AAM) was created.

In 1974 the advanced design was considered too costly and a redesign produced a missile which was test fired in April 1977. The SRAAM is a highly effective short range missile, which is almost instantly available for firing and can be set to fire automatically when the seeker acquires a target in view ahead.