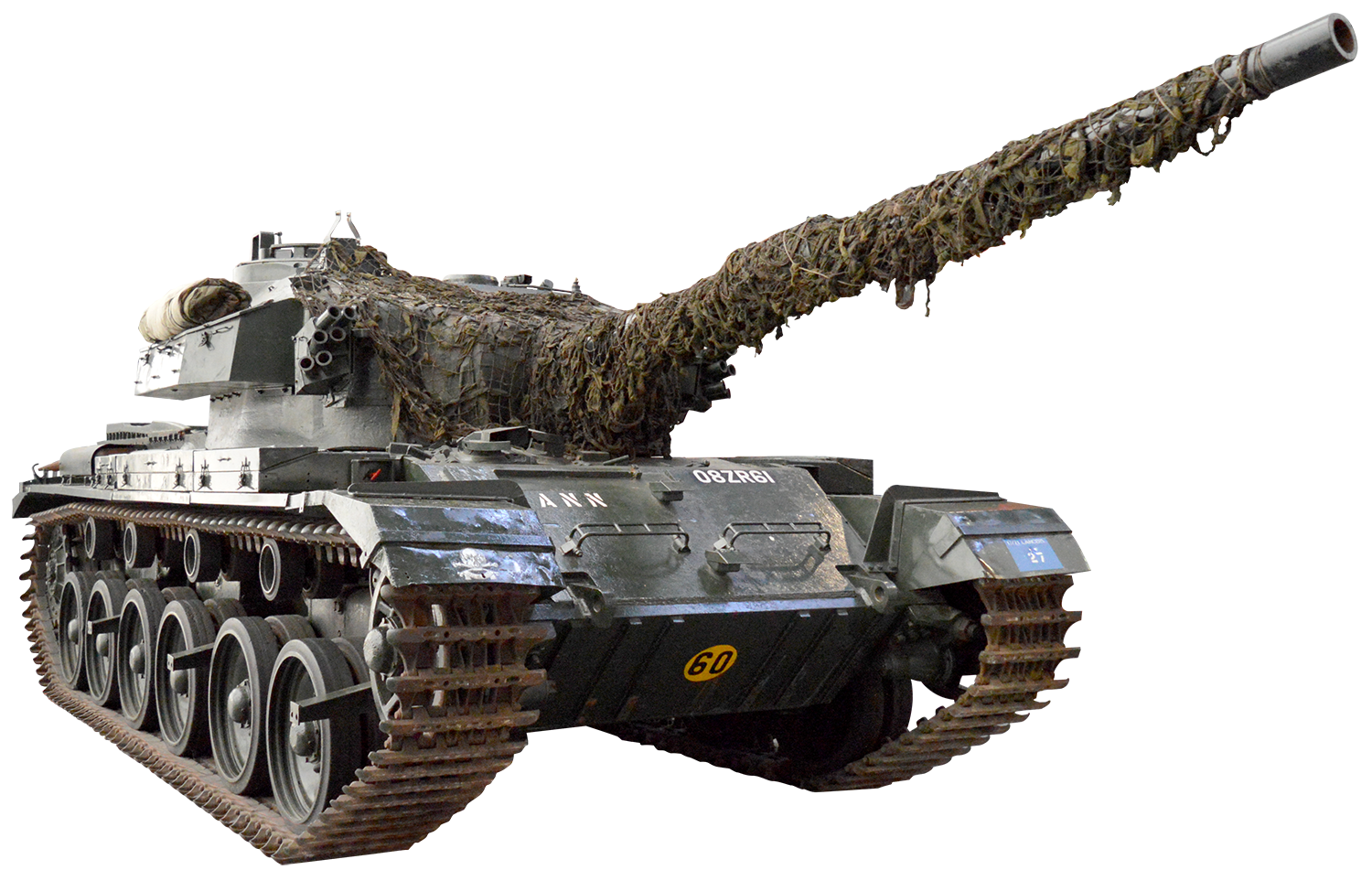 The Centurion came into service just too late to see combat in the Second World War, but combat use in Korea, Vietnam and the Middle-East Arab-Israeli wars more than vindicated the design.  It was an outstanding success in terms of a well-balanced mix of armament, armour and mobility.

Some 40 years later specialised Armoured Vehicle Royal Engineers (AVRE) Centurions armed with a 165mm demolition gun were still in use in the Gulf War of 1991.

Remarkable for its export success and longevity, some much modified examples of the Centurion were still in service round the world well into the 21st Century (2006).