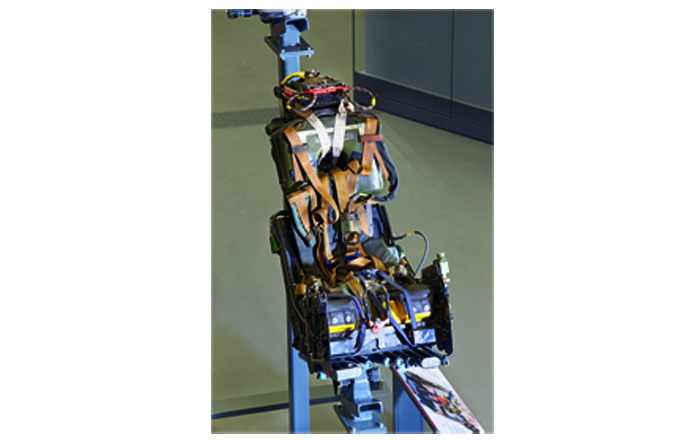 The cartridge powered Mk 2 was the first Martin Baker seat to offer automatic release. After the seat had left the aircraft a drogue would fire deploying the parachute and separating the occupant from the seat even if they were unconscious. Anyone whose life has been saved by a Martin-Baker seat is offered membership of the Ejection Tie Club: by 2018 there were over 6000 members.