Learn more
Back to collections 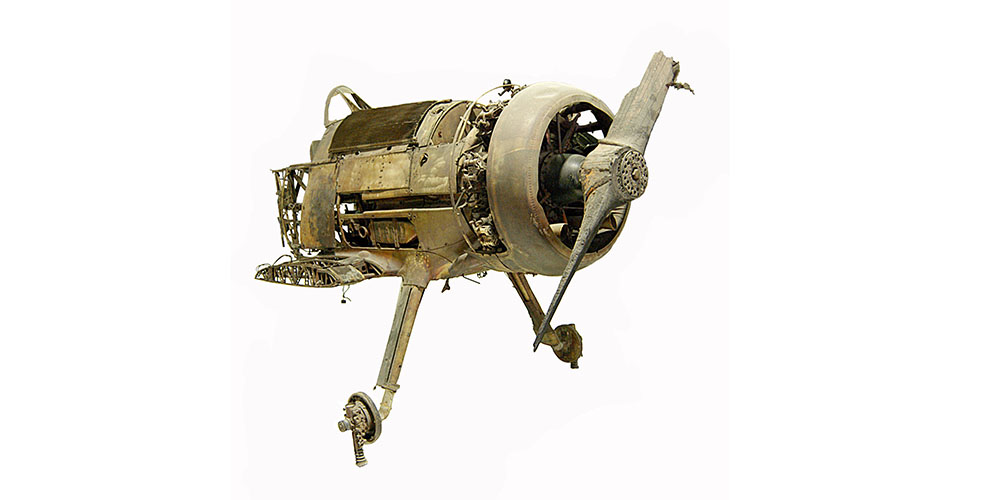 The Gladiator was the first enclosed cockpit and last biplane fighter introduced into RAF service. Although it saw operational service at home it was most successfully employed overseas particularly in the defence of Malta.

At the outbreak of World War Two four home based RAF fighter squadrons were still equipped with Gladiators. Two of these units were sent to France in 1939. In just ten days of hard fighting, following the opening of the German assault on 10 May 1940, all the aircraft had been lost. In a desperate attempt to provide fighter cover for the ‘little ships’ involved in the Dunkirk evacuation a detachment of home based aircraft, known as ‘G’ Flight, was formed at RAF Manston in late May. Also, a Squadron was sent to Norway following the German invasion and they fought a rearguard action during April, May and June 1940.

Only two home based units used the Gladiator operationally during the Battle of Britain; No.247 Squadron at RAF Exeter and RAF Roborough and No.804 Squadron, Fleet Air Arm at stations in Scotland.

The Gladiator was involved in a number of famous actions abroad during the early war years; operations from a frozen lake in Norway, defence of Malta, and early operations in Greece and North Africa.