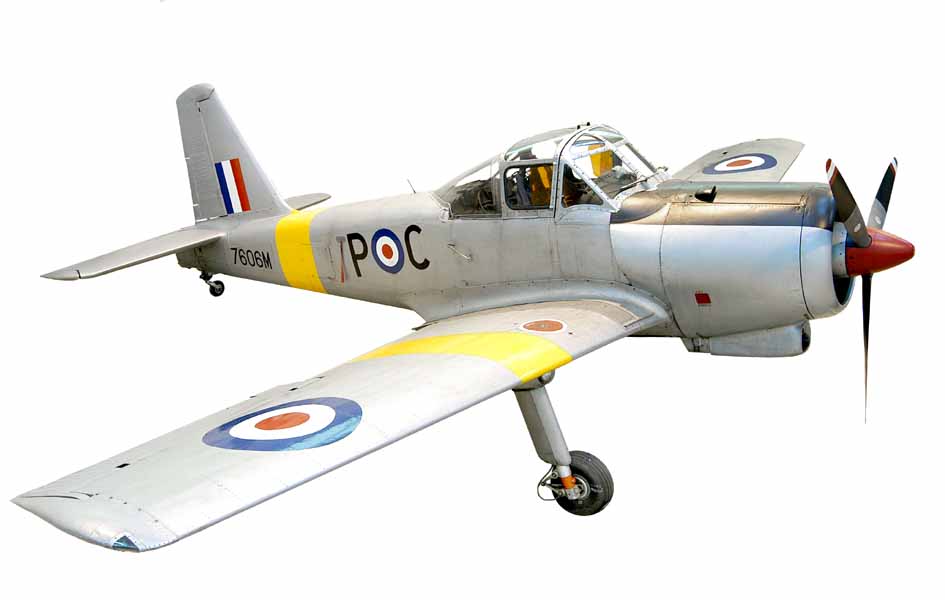 Adopted as the RAF’s basic trainer in 1953, the Provost remained in service in that role until replaced by a development of the design, the Jet Provost, in 1961.

The Provost was selected for production following competitive trials with the Handley Page HPR2. The first flight took place on 24 February 1950.

First production deliveries were made to the Central Flying School. The first Flying Training School (FTS) to be so equipped was No.6 FTS at Ternhill in October 1953. Other FTSs equipped were at Syerston, Hullavington, Feltwell and Worksop.

The Provost proved to be a popular machine with good aerobatic qualities and 397 aircraft were delivered to the RAF.

The Provost was the last piston engined basic trainer to be used by the RAF. The last training unit re-equipped with a jet-powered version of the design, called the Jet Provost, in August 1961 but a few Provosts lingered on until the last one was retired in November 1969.