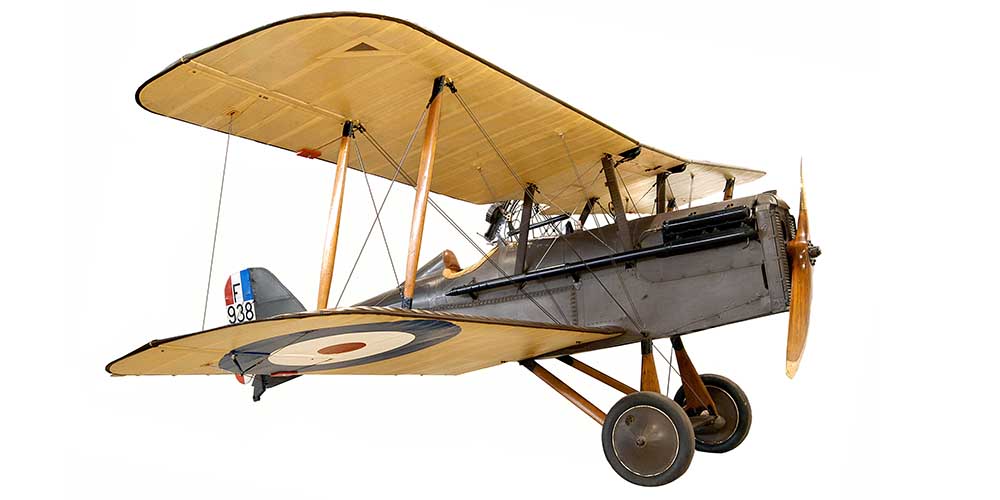 The SE5a was considered by many pilots to be the best British single-seat fighter of World War One. Designed at the Royal Aircraft Factory at Farnborough, the first production aircraft had the 150hp Hispano-Suiza fitted and were designated SE5. The later SE5a had the 200 or 220hp Hispani-Suiza or 200hp Wolseley Viper engine.

It was used by twenty-four squadrons of the Royal Flying Corps and Royal Air Force in France, Palestine, Macedonia, Mesopotamia and the United Kingdom, and equipped one squadron of the Australian Flying Corps and two of the United States Air Service on the Western Front.

The SE5 and SE5a were flown by some of the leading British fighter pilots including Beauchamp-Proctor, Bishop, Mannock and McCudden.